E-scooters are now banned from these areas in Dubai

Get your steps in instead…

Dubai has announced a ban on e-scooters in two sections of Dubai Marina. This includes Marina Walk and Marina Mall Walk. While there was no official announcement, signs were put up in these areas cautioning the ban of the aforementioned vehicle as well as of bicycles, roller blades and skateboards.

E-scooter ownership has boomed in recent years, particularly in the Marina and Downtown areas, where traffic and one-way systems can make short taxi journeys inconvenient. 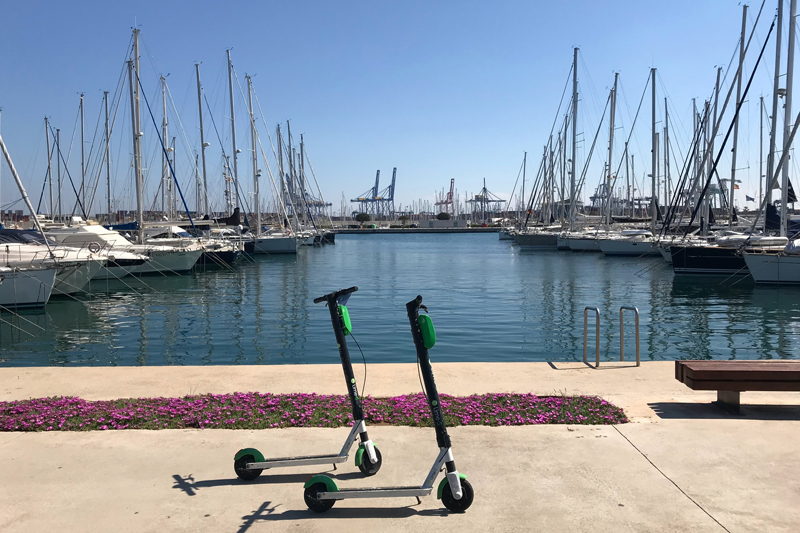 The rest of the eight-kilometre loop, common with tourists and joggers alike, remains accessible to riders. The ban seems to be the latest safety measure to prevent riders from running into pedestrians or one another.

Security guards regularly patrol the marina but do not tend to approach anyone unless they are riding irresponsibly or in one of the newly forbidden areas.

5 new taxi companies are on their way to Dubai
Watch: Dubai streets are being mapped to prepare for driverless cars
You can now take the Palm Monorail to The Pointe

The free permit is a requirement for all residents and tourists wishing to use e-scooters across Dubai, however, there are some exceptions. Read about it here.

Where can you ride your e-scooter? 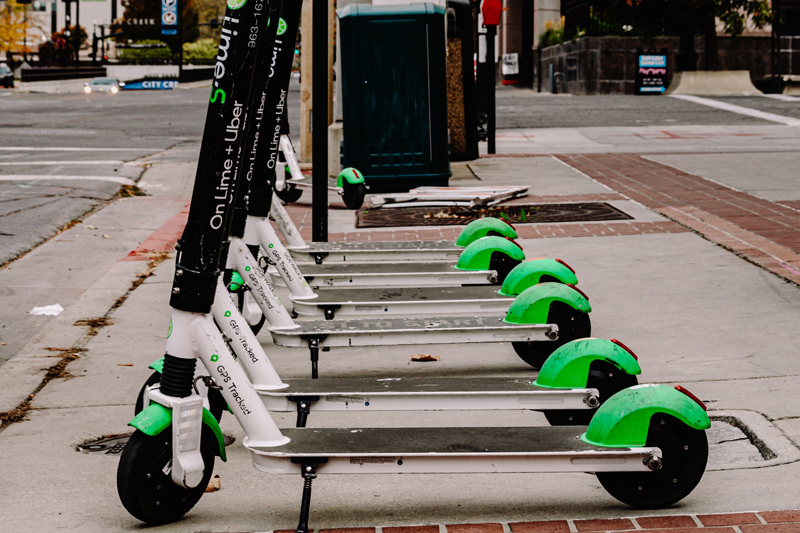 Are there any safety stipulations?

E-scooter users must be at least 16 years old. They are expected to park in the designated places, not carry anything that causes e-scooter imbalance, including any passengers and generally adhere to typical safety conditions while riding their vehicle.

What fines can riders get?

Fines can range from Dhs200 to Dhs300 for a multitude of reasons. Some of these are failing to use specific routes, reckless riding, not owning a permit, failing to report an accident, etc.

News
Transport
EDITOR’S PICKS
Here's the full list of UAE public holidays in 2023
READ MORE
23 incredible things to look forward to in the UAE in 2023
READ MORE
Hidden gems: 10 UAE desert pop-ups to discover this winter
READ MORE
Where to travel in 2023: 10 new flight routes from the UAE
READ MORE
MOST POPULAR
26 of Dubai's best beachfront restaurants
8 wonderful things to do in Dubai this week: Feb 6 to 9
Where to go to get your Al Baik fix in the UAE
Reset and recharge with a relaxing staycation at this stunning Dubai hotel
The most expensive apartment in Dubai just sold for Dhs410 million
YOU SHOULD CHECK OUT
Our website uses cookies and other similar technologies to improve our site and your online experience. By continuing to use our website you consent to cookies being used. Read our privacy policy here.