What’s On the Bookshelf: 5 books to help beat the heat

Cool off with a book this summer…

From blasting into short stories set in new worlds, to curling up with books set at the beach, there’s no shortage of options for eager readers looking to spend their summer catching up on their reading. But sometimes the warm weather can prove a bit too distracting and get in the way of making a dent in your To Be Read pile. Luckily our friends at the Emirates Literature Foundation have come up with some reading suggestions set in chilly and faraway places that might help you cool off a bit.

Lost and Found by Oliver Jeffers 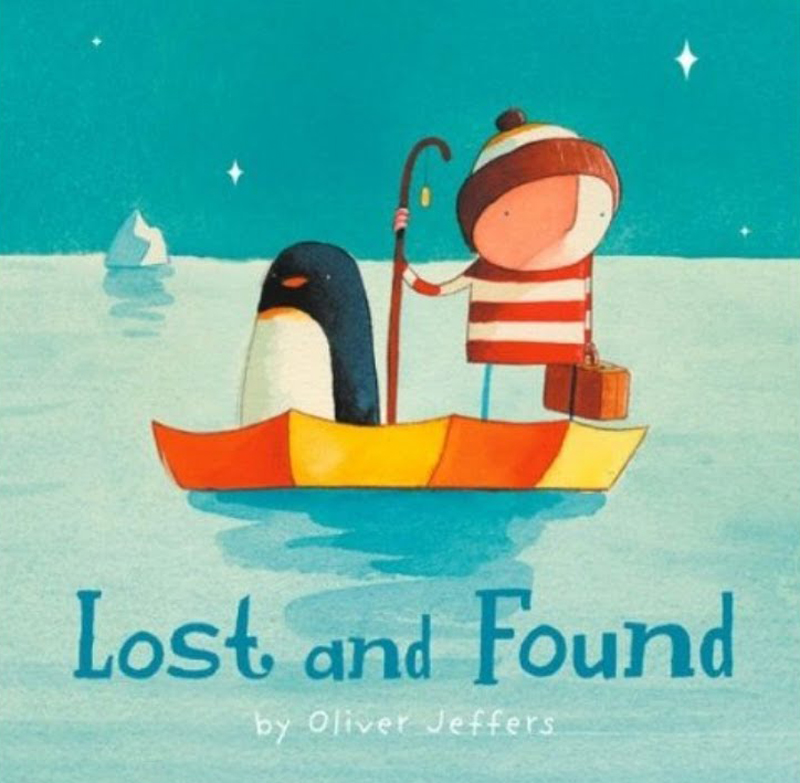 If you’ve been shopping for picture books in the last 10 years, there’s a good chance you’ve encountered at least one of Jeffers’ many bestsellers on bookstore shelves — and with good reason. He’s a skilled writer and illustrator who has the masterful ability to tell a simple story while conveying an often powerful and profound meaning with simple, painterly artwork. Lost and Found is a perfect example of it. Over the course of 32 pages, readers follow along as a lost penguin shows up on a young boy’s doorstep, prompting him to journey to the South Pole in an effort to help it get home despite the elements. It’s a heartwarming tale of friendship that effectively conveys that there can be different ways of getting lost, but that the right people can often help find each other. 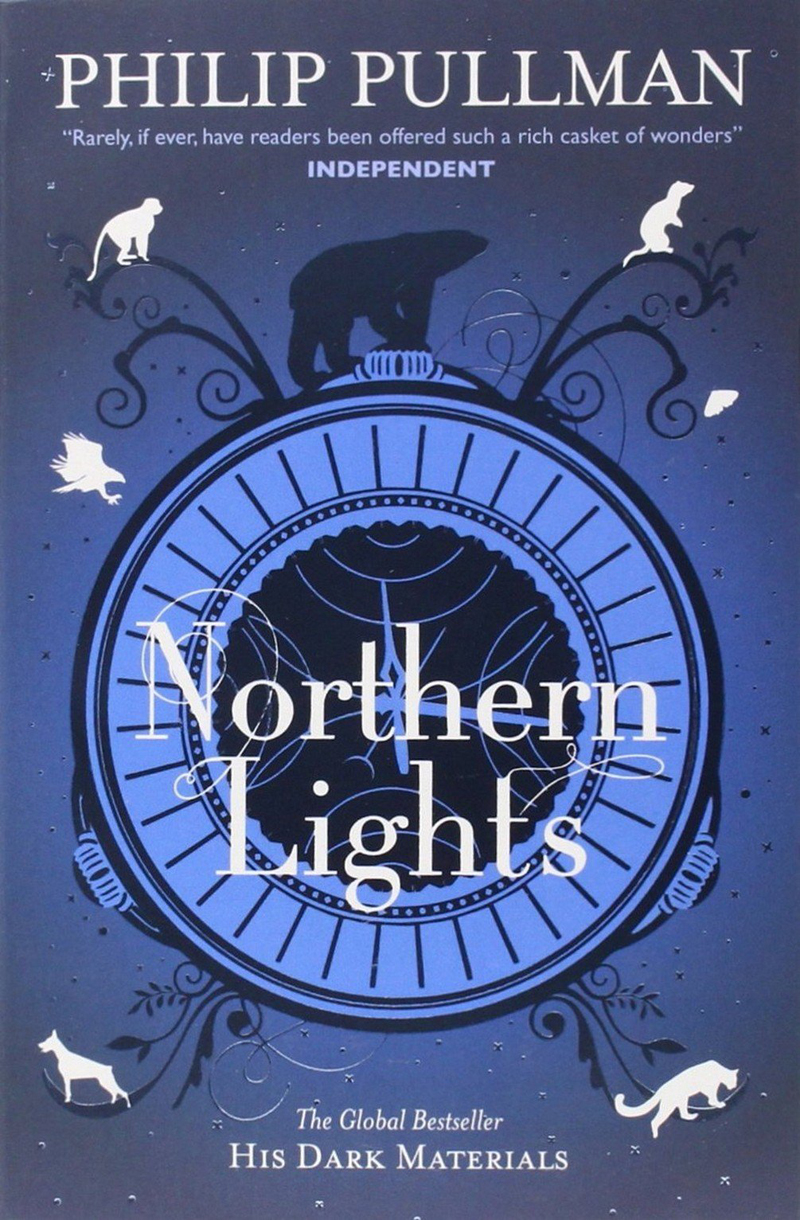 Also known as The Golden Compass, the first novel in Pullman’s beloved His Dark Materials trilogy introduces readers to the now iconic character of Lyra Belacqua, a spirited young girl who lives in an alternate universe to ours, where everyone has a ‘dæmon’; a piece of their soul that exists outside their body in the shape of the animal or bird that best represents them. When Lyra’s friend Roger and some of the other children she sometimes plays with start to go missing, she sets off on a quest to the Arctic Circle to help bring them home.

Pullman’s writing immediately sucks readers into a full-fledged world of adventure and danger at every turn, and effectively introduces a memorable cast of characters, including the enigmatic Mrs Coulter, the charming Texan aeronaut Lee Scoresby, and the commanding armoured bear, Iorek Byrnison. In recent years, Pullman has returned to the world of the popular series with a sequel trilogy that follows Lyra’s adventures when she’s older. So, while fans around the world eagerly await the third and final book — and possibly the final chapter in Lyra’s story — it’s the perfect time to sit down and catch up with the book that started it all almost 27 years ago. 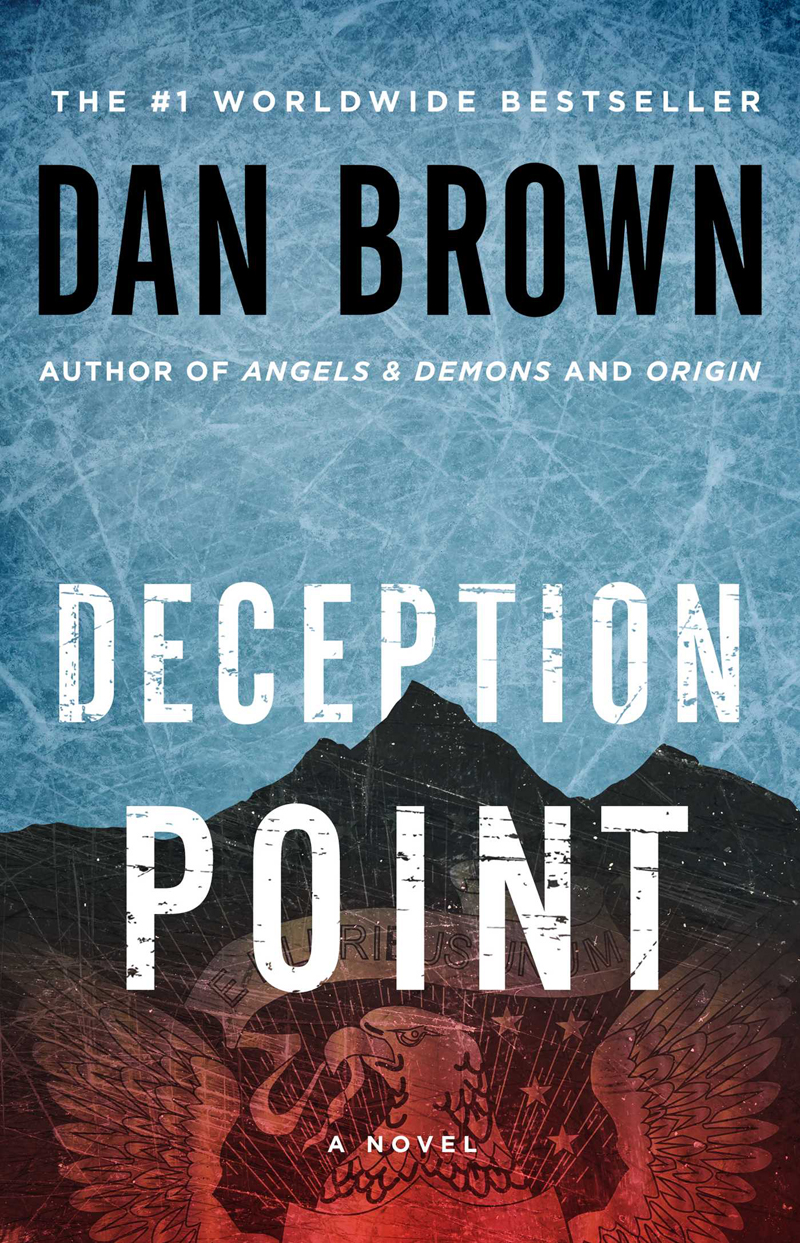 The Best of Swan Lake is coming to Dubai this August
Looking for a new hobby? Here are 8 creative classes in Dubai to try
New films to watch in cinemas this week: July 21 to 27

While Dan Brown is better known for his bestselling Robert Langdon books (including The Da Vinci Code and Angels and Demons), he’s also published a few standalone thrillers over the years. Published in 2002, Deception Point introduces a new lead character: intelligence analyst Rachel Sexton, who must accompany a team of experts up to the Arctic to help verify a rare object buried deep in the ice. However, she soon discovers evidence of scientific trickery amidst a web of deception and lies that could threaten the whole world. Her only option is to uncover the truth while braving the freezing elements. While Brown’s prose is pretty standard for the genre, where he really shines is in his ability to spin a plot that will keep readers invested and guessing through every twist he sends their way — perfect for long plane rides or days spent lounging by the pool! 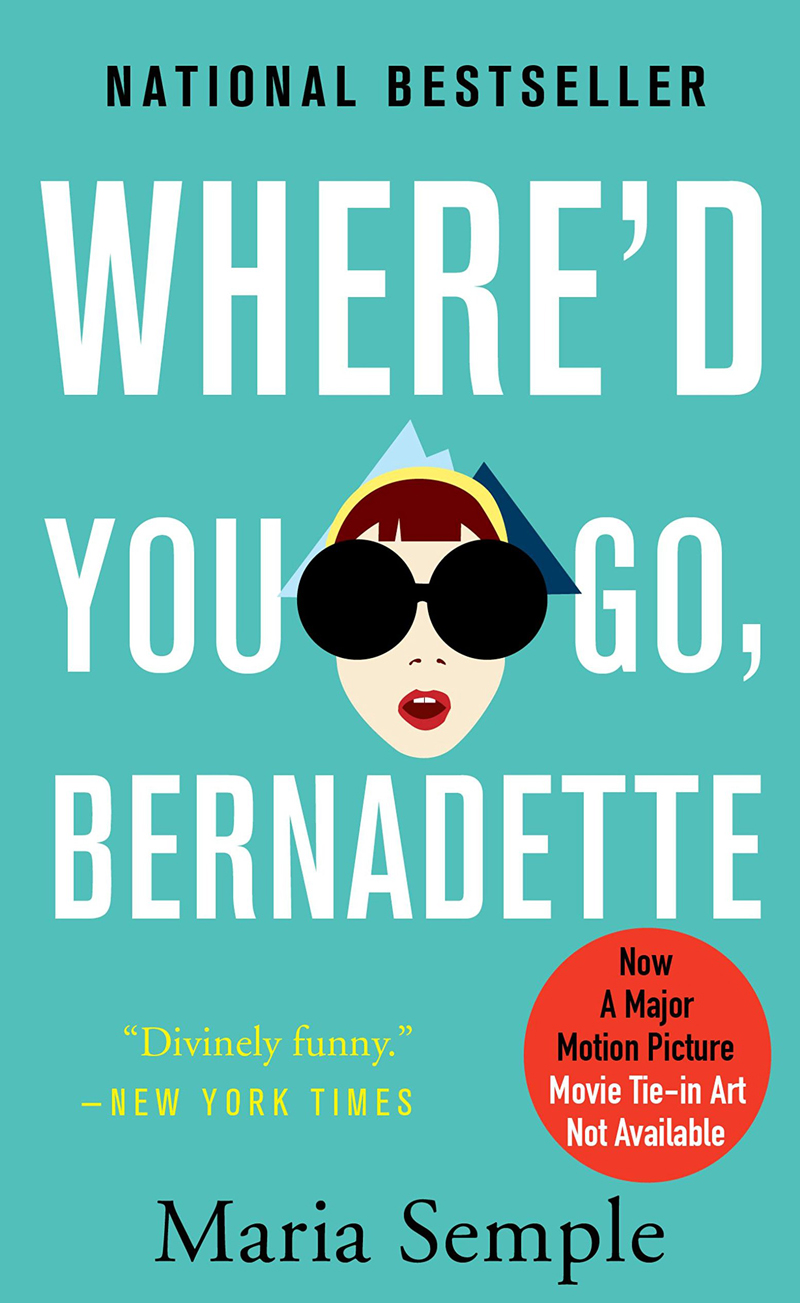 What happens when your mother, a once-brilliant architect who has since turned severely agoraphobic, suddenly vanishes from your Seattle home instead of coming along on a family trip to Antarctica? Well, for 15-year-old Bee Fox, it sends her searching through her mother Bernadette’s emails, documents, and correspondences with her virtual assistant to track down her best friend and biggest champion. Semple’s writing proves compulsively readable and endlessly funny as she deftly explores the relationship between creativity, boredom, and genius, as seen through the bond between a parent and child — all while satirising life in Seattle. It’s a warm-hearted read with a touching poignancy that really showcases Semple’s skill as an author. 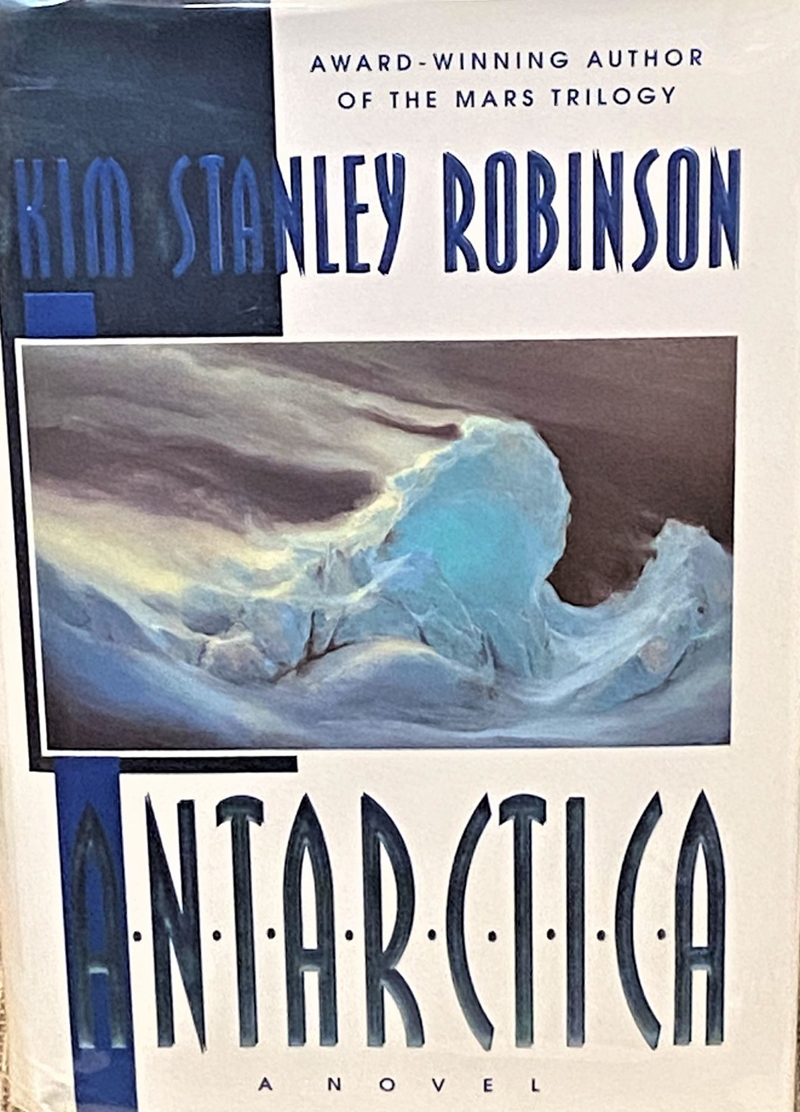 Best known for the award-winning Mars trilogy, Robinson turns his sights to somewhere much closer to home: Antarctica. This eco-novel transports you to Antarctica itself, as he details its (fictional) uncertain future, which sees major corporations plundering the remote, icy beauty of the Earth’s coldest continent for resources, even as politicians continue to fight over it, and more and more would-be adventurers come in search of quests, only to endanger the ecosystem further with their constant trespassing. Robinson once again proves an incredible science fiction writer as he makes the setting feel unbelievably real, while effortlessly conveying the knowledge that’s relevant to the plot without getting bogged down in technical minutia. A gripping read that will leave you thinking about it for months after, Antarctica is the perfect balm for a hot summer’s day.

If you enjoyed today’s selection of books to help beat the heat by Nivea Serrao, Web Content Manager at Emirates Literature Foundation, then you should check out her other suggestions on their blog. For more recommendations, tune in to their podcast, the Boundless Book Club and follow them on social media and YouTube to enjoy full sessions, author interviews, fun reels – everything in the name of books!

Books
Culture
EDITOR’S PICKS
Here's the full list of UAE public holidays in 2023
READ MORE
23 incredible things to look forward to in the UAE in 2023
READ MORE
Hidden gems: 10 UAE desert pop-ups to discover this winter
READ MORE
Where to travel in 2023: 10 new flight routes from the UAE
READ MORE
MOST POPULAR
With its unique decor, Dubai's La Nina restaurant evokes tales of distant travels
Reservations are now open for French restaurant Fouquet's Dubai
The colourful Sharjah Light Festival returns next week
Relive those cosy winter moments at Chalet 105 at Twiggy
There are some big road closures in Abu Dhabi this weekend
YOU SHOULD CHECK OUT
Our website uses cookies and other similar technologies to improve our site and your online experience. By continuing to use our website you consent to cookies being used. Read our privacy policy here.