Beyonce to perform at Atlantis The Royal opening in January

One of the biggest stars on the planet is set to perform in Dubai next month as Beyonce takes the stage at the grand opening of Atlantis The Royal. As part of a huge invite-only grand reveal weekend, Beyonce will perform a live show for the first time since 2018, according to British media reports.

The grand reveal of the long-awaited Atlantis The Royal in Dubai will take place from January 20 to 22, with Beyonce set to perform an exclusive concert on Saturday January 21.

As part of Beyonce’s first major show in four years, those in attendance can expect to hear songs from across the pop superstar’s seven studio albums. Fans can hope this will include songs from her most recent release, Renaissance, as well as some of the biggest hits from her illustrious career that include Love On Top, Run The World, Halo and Countdown.

The same weekend will also see a live DJ set from Swedish House Mafia, according to The Daily Mail. The music supergroup, consisting of Axwell, Steve Angello and Sebastian Ingrosso, are famous for tracks like Don’t You Worry Child and Moth To A Flame. No strangers to the UAE, they last performed in November as part of the Yasalam F1 after-race concerts. 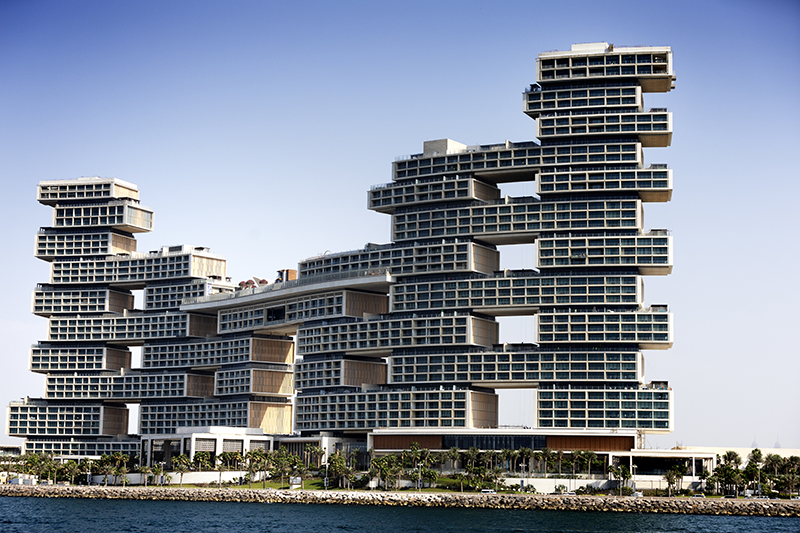 Bookings opened in October for stays at this long-awaited, ultra-luxury hotel on the Palm Jumeirah, with two-night stays available from early March. Room rates start from Dhs4,066 per night.

Comprising 795 rooms, suites. and penthouses, Atlantis The Royal features a total of 90 swimming pools and 17 restaurants – eight of which are by world-class celebrity chefs.

Guests will be taken on a journey of discovery and adventure with record-breaking experiences including the largest jellyfish aquarium in the world, unique fire and water fountains, the first ever Nobu by the Beach, a 22nd floor skypool, meditate with dolphins, and more.