Live music this week - the best of the gigs around Dubai

The live music season in Dubai is in full swing, with Sandance and Alicia Keys setting the tone. But if more intimate events are more your thing, we have the pick of the bunch around the city this week.

EUROPE
Before Europe got a record deal, label bosses told them to cut their hair and sing in their native language. Fortunately for rock history and a legion of head bangers around the world, they refused. With great respect to the people of Sweden, we’re just not sure that the classic rock lyric “It’s the final countdown…” would have sounded so catchy in Swedish. More than 25 years after their monster 1986 hit, the lads are on the reunion trail and landing in the UAE.

Here’s a breakdown of their career.
– 9: studio albums released by Europe since 1979
– 7 million: copies of The Final Countdown album sold around the world
– 600,000: copies of comeback album Start From The Dark (2004) sold worldwide
– 5: pairs of tight jeans on stage at every Europe gig
– 400,000: likes on Europe’s Facebook page
– 3: live albums released
– 2: top ten singles that charted on the Billboard Hot 100 in America
– 25: countries where The Final Countdown single topped the charts
– 10: years apart before 2003 reunion

OUTDOOR CLASSICS
Take an evening stroll along Jumeirah Beach this winter and you may just hear the strains of classical music floating over the surf. Music Under The Stars Of Dubai has returned for a second season, with Thursday nights once again devoted to al fresco concerts featuring a host of international classical artists. Performances will take place at 8.30pm every Thursday until December 26. The concerts are free to attend and no booking is necessary. 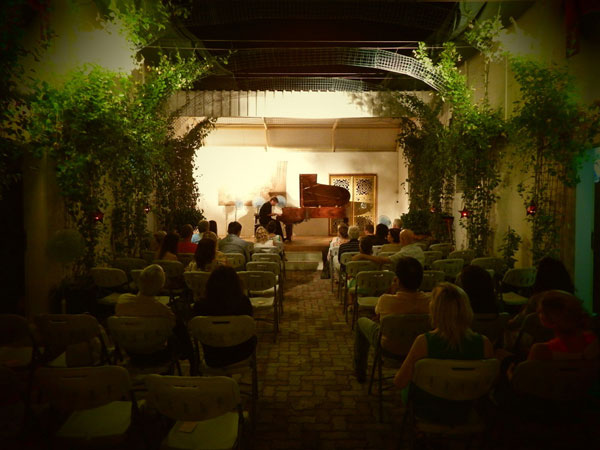 ADELE TRIBUTE ACT
If you love swaying along to tear-jerking power ballads while weeping into a hankie and thinking about an ex who broke your heart, an Adele tribute act coming to Dubai this month will be your perfect night out. Considered one of the best Adele tribute acts on the international circuit, Natalie Anne looks the part too. Expect soulful renditions of Hometown Glory, Rolling In The Deep, Chasing Pavements, and the modern anthem of the heartbroken, Someone Like You, at a show marking the seventh birthday of The Music Room.

MARY BLACK
Traditional singer Mary Black will bring a touch of authenticity to McGettigan’s third birthday party. She’ll take to the stage with her band, performing classic tracks like No Frontiers and Only A Woman’s Heart. Supporting her will be her daughter, who performs as Roisin O. The celebrations at McGettigan’s will continue with a weekend of live music. 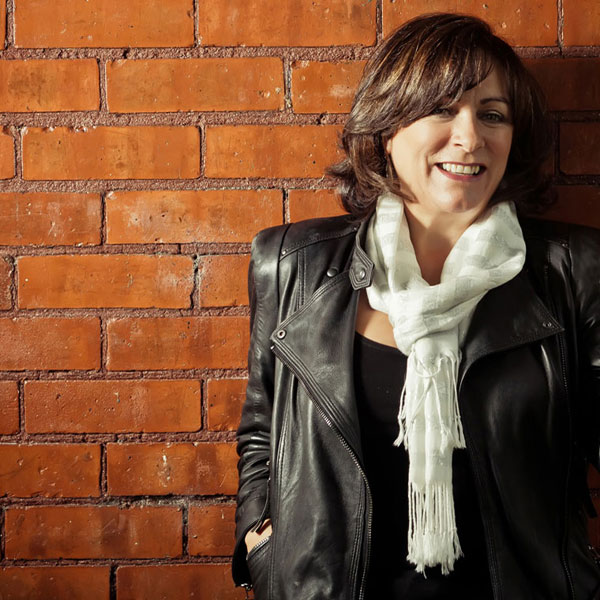 PICNIC WITH PUCCINI
Listening to live opera in the cool night air, munching on a picnic and drinking something cold. Close your eyes at Opera In The Park and you could be at the famous British opera festival Glyndebourne. Open-air opera nights return this month to Pyramids Rooftop Gardens in Wafi, with performances from pop opera trio, brothers John and Moray Innes and Rosaria Crolla. Expect a broad repertoire from Andrew Lloyd Webber show tunes, to arias from La Bohème and La Traviata. With the ticket price, each couple receives a picnic basket with goodies inside such as Scottish smoked salmon, prawn cocktail, farmhouse sandwiches and homemade chutney. All in all, this looks to be a thoroughly civilised evening, and, unlike Glyndebourne, you won’t be hiding under an umbrella while rain fills your glass.

News
Nightlife
Things to do
EDITOR’S PICKS
13 Sheikh Hamdan-approved restaurants in Dubai
READ MORE
Dubai brunches temporarily banned in new preventative measures
READ MORE
12 upcoming Dubai mega-projects we can't wait for
READ MORE
16 of the best beach bars in Dubai for sundowners
READ MORE
MOST POPULAR
Satisfy your BBQ cravings at selected UAE Rotana hotels to win big prizes
7 worthwhile ways to celebrate Women's Day in Abu Dhabi
You can now buy Marks & Spencer's clothes at Nakheel Mall, Palm Jumeirah
Dine with acclaimed chef Massimo Bottura in Dubai this month
Tuck into Moroccan cuisine at this gorgeous restaurant in Downtown Dubai
YOU SHOULD CHECK OUT
Our website uses cookies and other similar technologies to improve our site and your online experience. By continuing to use our website you consent to cookies being used. Read our privacy policy here.