Amir Khan opened a brand new state-of-the-art boxing and MMA centre in Dubai on Monday night, and told fight fans that he has signed his part of the deal for a super fight with Floyd Mayweather. He also reiterated his desire to bring a bout to the Emirate.

The British boxing star cut the ribbon at EMD Fitness in Sunset Mall, a facility which is the brainchild of the UAE’s leading professional, and good friend of Khan, Eisa Al Dah.

After touring the 15,000 square foot space on Jumeirah Road, Khan, who was also joined by boxing great Chris Eubank and his son Chris Jnr, spoke to fight fans and gave them the news they’ve all been waiting for.

When asked about comments made by the man hailed as the greatest active fighter right now, Khan criticised Mayweather, insisting it was the American holding things up.

“If he wants to face someone I’ve beaten then so be it,” Khan added, addressing the claim last week that Marcos Maidana was other name in the hat for ‘Money’s’ 46th fight. “He wants to fight someone who makes him look good. But styles make fights.”

Khan was then asked about his old friend Manny Pacquiao, the Filipino legend.

“I’d fight Manny,” the Brit said. “Look, it’s business. We are friends and respect each other, but I would definitely consider the fight, and I am sure he would too.

“To bring it to Dubai, too, that would be huge. I am ready for whatever. Have I ever turned down a fight? Never. I fight whoever is put in front of me.” 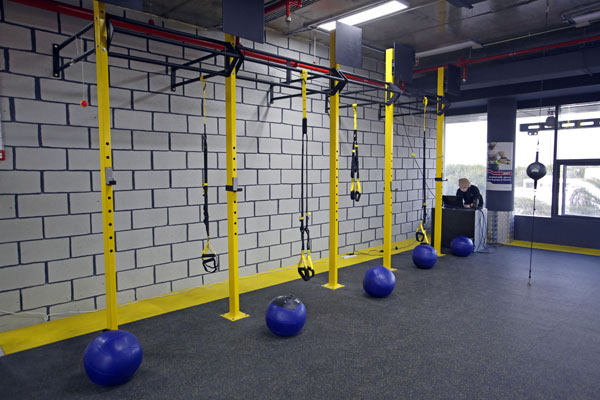 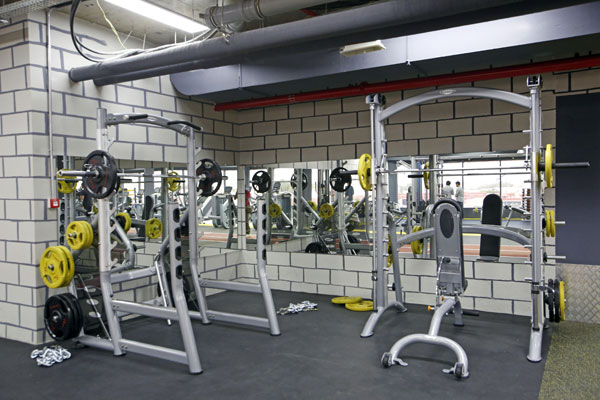 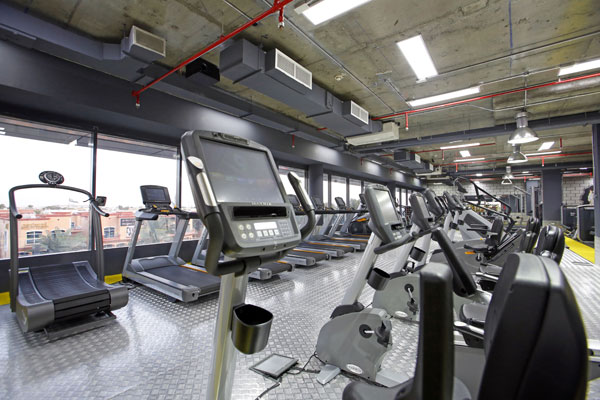 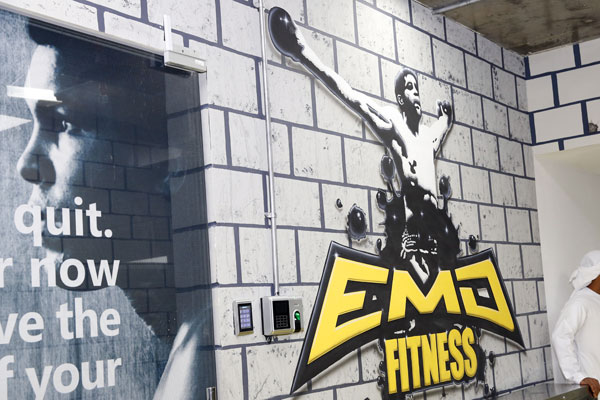 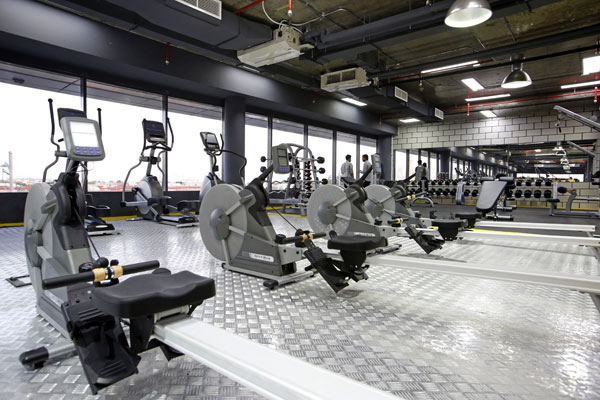 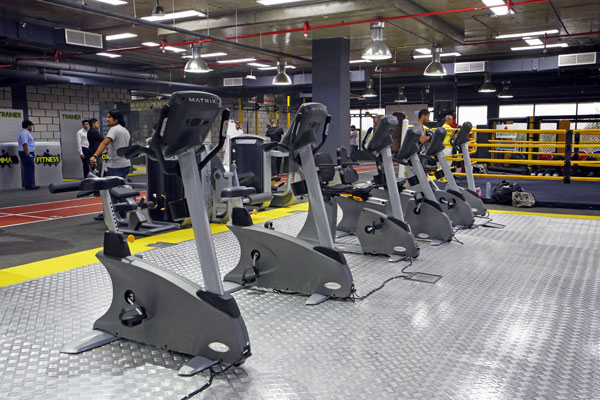 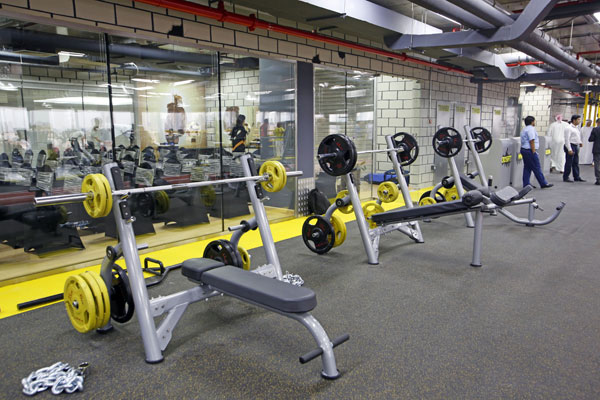 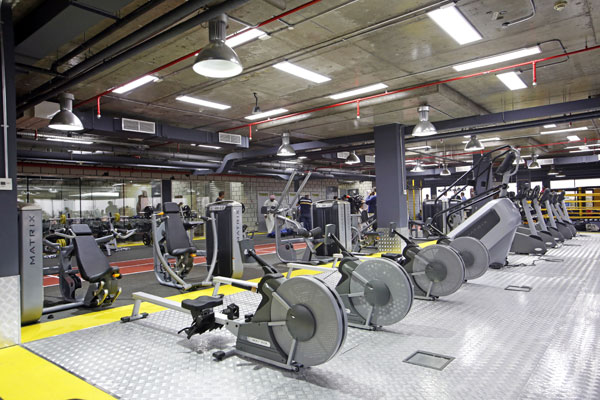 News
Sport & Fitness
EDITOR’S PICKS
What’s On Nightlife Awards 2021: Here are the nominees...
READ MORE
It's back! What's On Lock In returns to Media One Hotel
READ MORE
Arts and culture: 5 spots we can't wait to visit at Expo 2020 Dubai
READ MORE
UAE petrol prices are set to decrease in September 2021
READ MORE
MOST POPULAR
This new family-friendly brunch includes free cinema tickets
Pics of the week: Your best photos of the UAE
How to use Playkey.me, the region's first supercharged cloud gaming service
The Mai Dubai half marathon is back in October
Exhibitions, workshops and more to experience at Sharjah Art Foundation
YOU SHOULD CHECK OUT
Our website uses cookies and other similar technologies to improve our site and your online experience. By continuing to use our website you consent to cookies being used. Read our privacy policy here.