Hear from Sande, Axwell, Tong and Oakenfold ahead of Sandance

There can be few places to get a better view of what is promising to be a record-breaking firework display over The Palm this New Year’s Eve than Sandance. That your viewing pleasure is sandwiched between performances from some of music’s biggest stars is just an added bonus.

So how about we whet your whistle for the year’s biggest party and hear a bit from each of the main headline acts.

AXWELL on at 00.15
Swedish DJ Axwell made his name as one third of legendary DJ trio Swedish House Mafia, alongside Steve Angello and Sebastian Ingrosso. Between 2008 and 2012, the masters of mainstream house ranked high in worldwide DJ rankings and became an Ibiza fixture. Last year, Swedish House Mafia took their trademark upbeat sound on a final tour, and released a farewell compilation album Until Now in tandem with One Last Tour in March 2013 when the group disbanded. 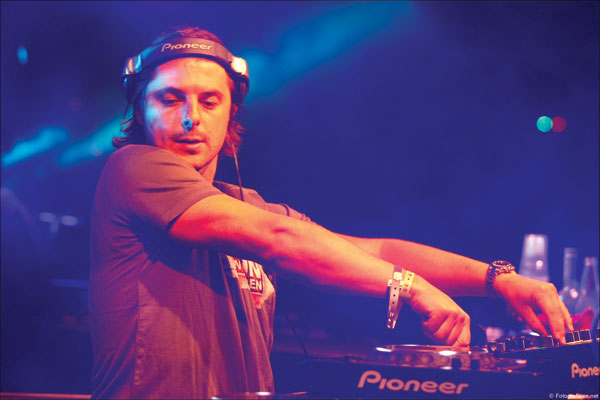 NOW LISTEN TO AXWELL’S MONSTER HIT, CENTRE OF THE UNIVERSE

PETE TONG on at 11pm
After 25 years at the forefront of dance music, it’s no wonder British DJ Pete Tong is known as the Godfather of House. He joins his good pal Paul Oakenfold at Sandance.

“We’ve known each other for a while,” says Pete. “It goes way back to when we left school in London. He and I are like family. Some family, you don’t ring every day; we don’t speak every day, but when we do, we are very close. We look out for each other. Paul is a levelheaded guy. People do not know exactly how hard he works.”

A passionate supporter of dance music, Pete says its lure is simple. “I think people want to be with each other. For all the isolation in our lives and the fact that we all walk around with our smartphones, we all still want to be together.” 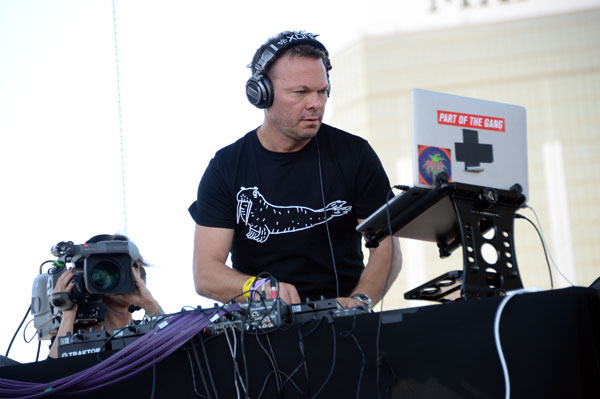 PAUL OAKENFOLD on at 1.45am
International DJs don’t come quite as travelled as iconic British DJ Paul Oakenfold. Arguably the UK’s most successful ‘dance’ music ambassador (originally starting out on the jazz, hip hop and Northern soul scene), he helped to bring the sounds of acid house culture back to the UK following an infamous birthday trip to Ibiza with

DJ buddies Nicky Holloway and Danny Rampling. Serving the world’s dance community for nearly 30 years, Oakenfold has played in dozens of countries, produced dancefloor anthems, and turned in remixes for U2, Massive Attack and Madonna.

Oakenfold is heading to Dubai to play at Sandance on New Year’s Eve. We caught up with one of dance music’s original pioneers in the States before he heads to the region.

What have you been working on lately? I’ve been working on my next artist album, Pop Killer, for a little while. I’ve got some vocals on tracks from the likes of Emeli Sandé, Azealia Banks, EL-P, Miguel and more. I like to give new talent coming through a place to showcase their stuff.

How do you feel about the EDM scene? I know a lot of DJs out there are complaining about what’s going on, but to me, I think it’s a positive thing. The explosion of dance music again in America can only be a good thing, so I don’t mind it too much. 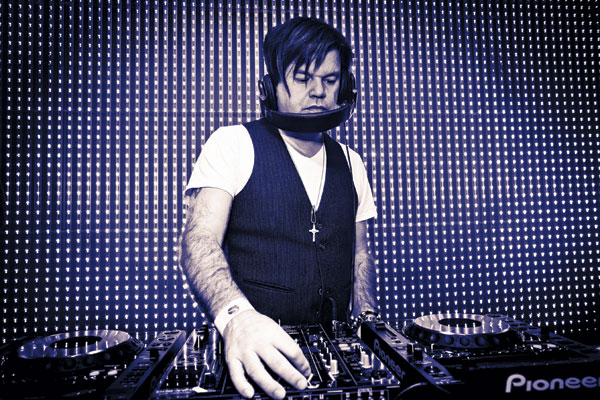 How do you feel about the emerging scene in Dubai?
I think the scene is yet to be in full swing in Dubai. I think it’s a blank canvass to a degree. There are some great parties going on there and it certainly has its moments.

What can we expect from you at Sandance?
The line-up is fantastic with Axwell, Pete Tong and Emeli Sandé. I’ll be playing a cross-section of new stuff that I’ve been digging lately and some classic tracks from the vaults. New Year’s Eve in a hot country – you can’t go wrong with that.

EMELI SANDE on at 8.30pm
After releasing her hit debut album Our Version Of Events in early 2012, Emeli went on to appear at both the opening and closing ceremonies of the London Olympics. This year has seen her working on the tricky second album, due for release in 2014. But first, the Scottish singer/songwriter brings her emotion-packed, soulful sounds to Sandance

When I was growing up, music was everything to me. It was this small world that I created up in Scotland. I felt very different and quite timid as a child, and I’d find it difficult to say things and express myself. So music became a world where I could connect with people.

At school I loved music and I started playing recorder when I was eight, then clarinet and piano. I loved it. I had a music teacher in primary school called Mrs Simpson who was a big influence and then in high school they always let me play the piano when I wanted.

My family were very supportive. They would save up so that I could have piano lessons and I could learn an instrument. They’d come to shows. They were my first supporters.

I left school and I studied medicine in Glasgow. Music can be an industry where you get lost so I wanted to have my education behind me before pursuing it.

You get knocked back again and again. But it makes you a stronger person and it makes you say, ‘Do I really want to do this?’ If you’re going to give up after the first time you get knocked back then maybe it’s not for you. But if it’s something you need to do and you feel you have a message you want to give people then you have to get through all of that first.

Music is therapeutic. I’ve been working a lot with music therapy charities, helping young people with autism and then, on the other spectrum, older people with Alzheimer’s. Music heals people. I love seeing the effects it has.

I love the great songwriters. Nina Simone was the first person that made me see what artistry was and how to write and use your voice in different ways. I love Tracy Chapman and Joni Mitchell too. Anything that spoke truth to me.

Meeting Alicia Keys was really cool – we sat and had pizza. Meeting an idol is often quite a dangerous thing because they might not live up to your expectations, but she actually did. She cares so much about encouraging people and bringing the next generation of musicians through. Working with her was a dream come true. Sitting at a piano with your idol doesn’t happen too often.

Someone told me something recently that I thought was great. ‘Don’t fall in love with the idea of being a musician, fall in love with music.’ Make sure that your first love is music and that will carry you through.

Clubs
Nightlife
EDITOR’S PICKS
Ain Dubai will open with fireworks, live music and a drone show
READ MORE
Incredible Aura SkyPool to open in Palm Tower this November
READ MORE
Brit Grand Slam hero Emma Raducanu confirmed for Mubadala Tennis
READ MORE
What’s On Nightlife Awards 2021: Here are the nominees...
READ MORE
MOST POPULAR
O Beach Dubai will no longer be opening on Palm Jumeirah
The most up to date information for entering Abu Dhabi: Oct 2021
First look: Instagram breaking 2D cafe, Forever Rose opens in Yas Mall
Emirates warns passengers to arrive early to DXB airport this weekend
Pics of the week: Your best photos of the UAE
YOU SHOULD CHECK OUT
Our website uses cookies and other similar technologies to improve our site and your online experience. By continuing to use our website you consent to cookies being used. Read our privacy policy here.