Well that was fun. Dubai saw off 2013 and welcomed in 2014 in its own spectacular style, illuminating the skies with a dazzling, firework display along the coastline, from Burj Khalifa to The Palm.

And having promised a world record, they duly delivered, surpassing Kuwait, whose 77,000 fireworks in more than an hour was swatted aside inside the first 60 seconds. In total, 560,398 fireworks was the figure officially registered.

Here’s the pick of the pictures and video.

THE PALM (pictures by Farooq Salik) 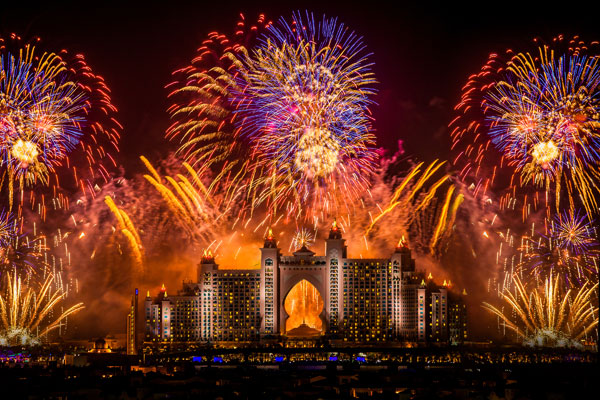 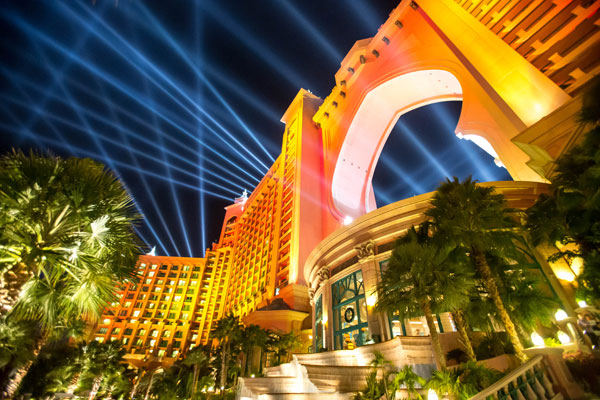 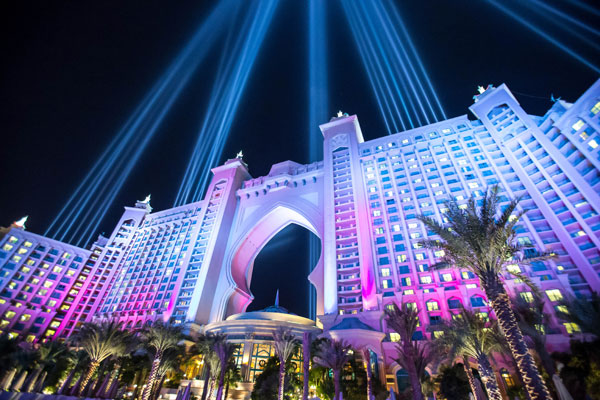 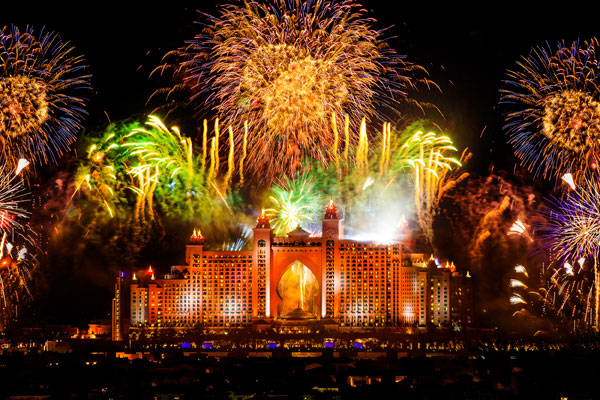 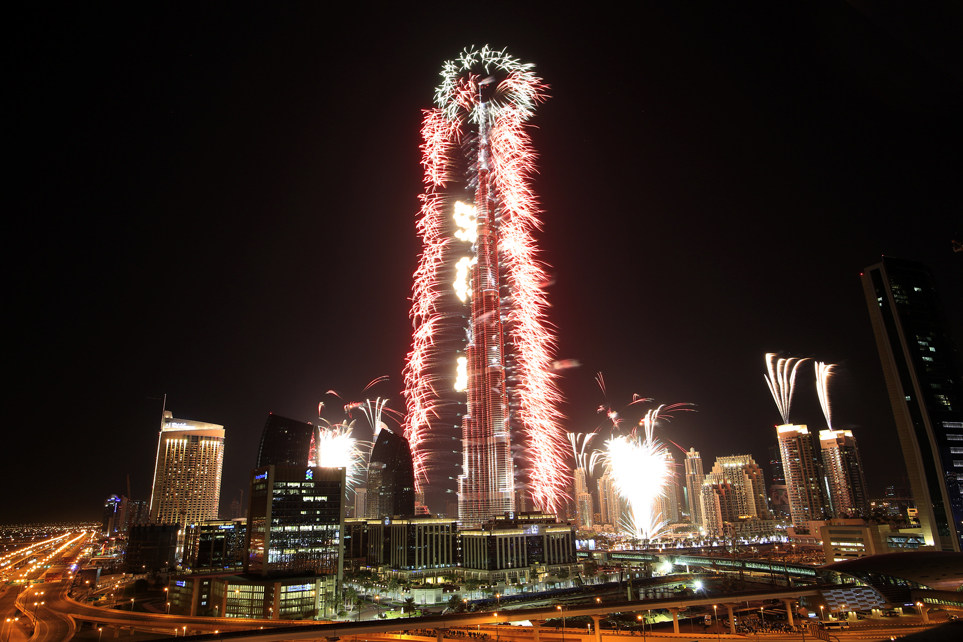 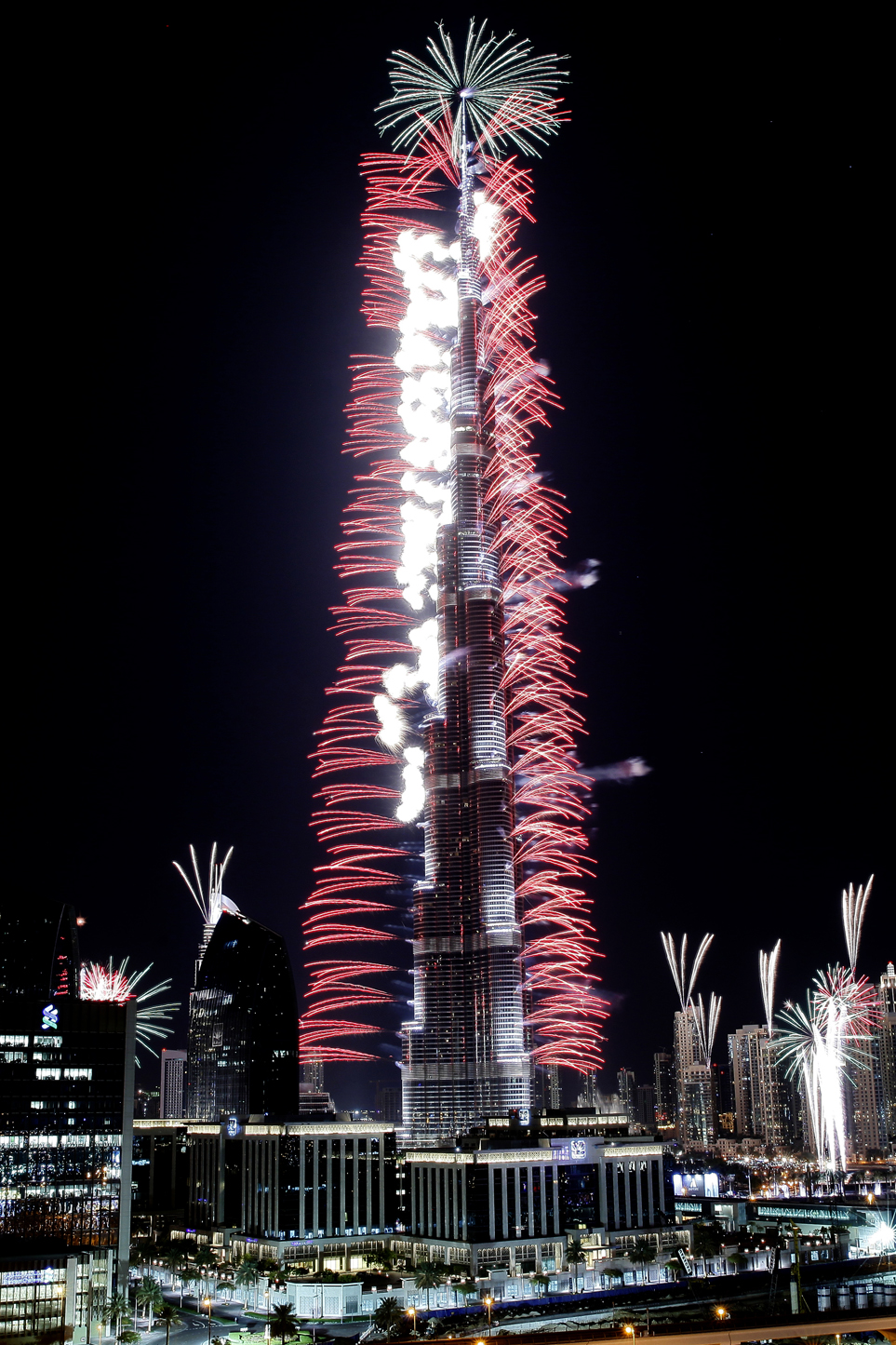 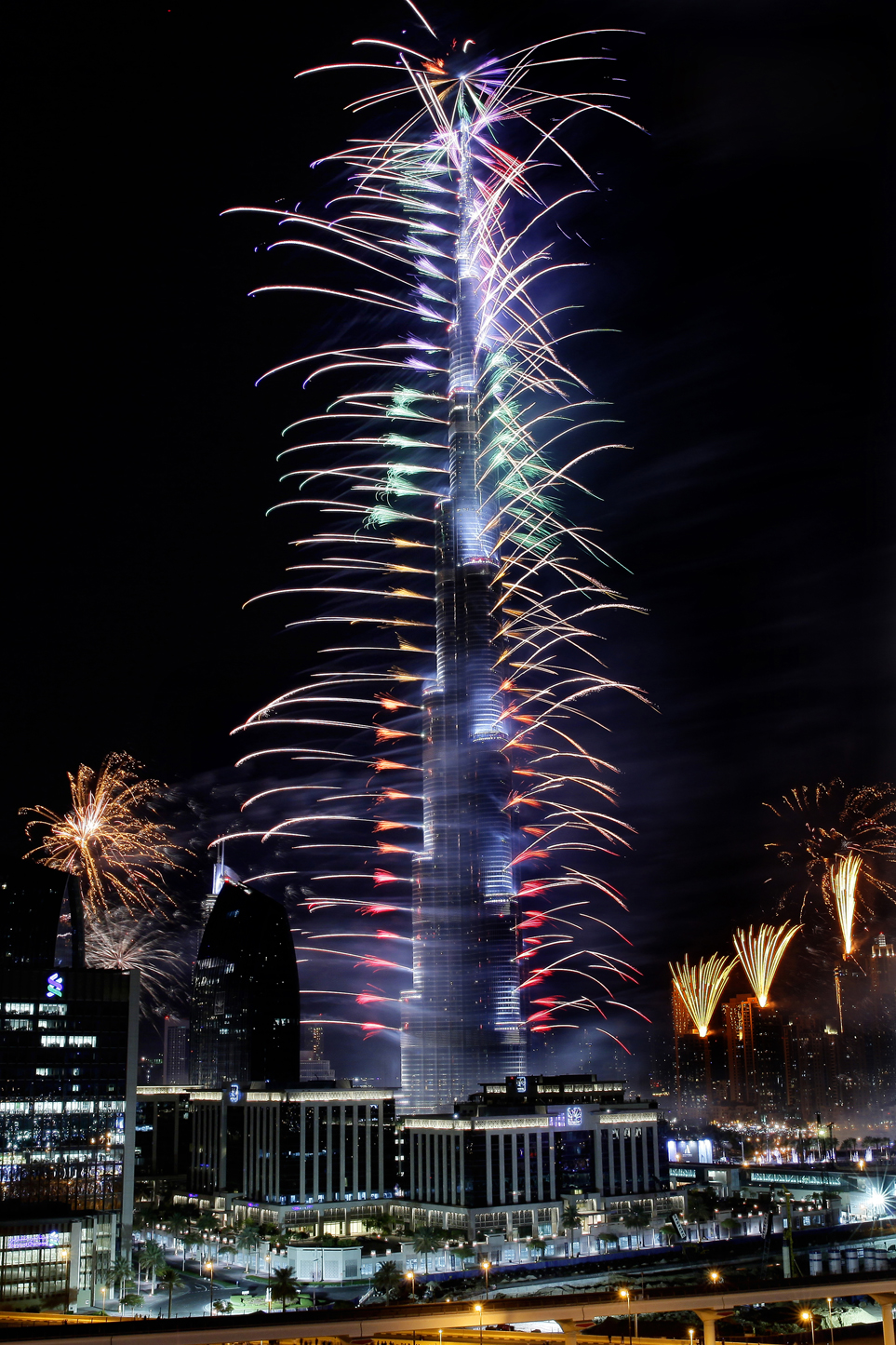 News
EDITOR’S PICKS
Here's the full list of UAE public holidays in 2023
READ MORE
23 incredible things to look forward to in the UAE in 2023
READ MORE
Hidden gems: 10 UAE desert pop-ups to discover this winter
READ MORE
Where to travel in 2023: 10 new flight routes from the UAE
READ MORE
MOST POPULAR
This beautifully-designed outdoor terrace is a must-visit this winter
A 50,000 year old comet will light up UAE skies this weekend
Treat your loved one to a spectacular evening at Billionaire Dubai
New date announced for Tom Odell's Dubai Opera performance
Ras Al Khaimah Fine Arts Festival returns this weekend
YOU SHOULD CHECK OUT
Our website uses cookies and other similar technologies to improve our site and your online experience. By continuing to use our website you consent to cookies being used. Read our privacy policy here.