The world moves pretty fast these days. Thank goodness, then, for the Indian restaurant Ananta at The Oberoi, which on Wednesday January 22 launches a special menu that celebrates the ancient art of slow cooking.

Chef Dirham Haque, from The Oberoi, Gurgaon in northern India, is taking up a week’s residence at The Oberoi in Business Bay to demonstrate dum pukht, a culinary tradition that began in the royal kitchens of Awadh in India in the 18th century.

‘Dum’ means to breathe in while ‘pukht’ translates as cook or slow oven. The tradition was born out of the famine that gripped India in 1785 during which time Indian ruler Nawab Asaf-Ud-Daulah was building his palace, Bara Imambara.

He implemented a food for work programme to feed the thousands of workers constructing the palace in Lucknow, which still stands today. Huge cauldrons were filled with rice, vegetables, meat and spices and then served to the workers day and night. Nawab Asaf-Ud-Daulah smelt the aromas of the cooking food and was so intrigued that he demanded the food be served in the royal palaces.

You can now experience the food and the aromas that got Nawab Asaf-Ud-Daulah’s taste buds all fired up by trying the dum pukht menu at Ananta, which runs January 22-31. Choose from an a la carte menu of dum pukht dishes or try the Awadh Thali for Dhs300 per person.

What’s On teamed up with Chef Dirham at Ananta to make a galouti kebab of minced lamb and spices and learn about dum pukht. 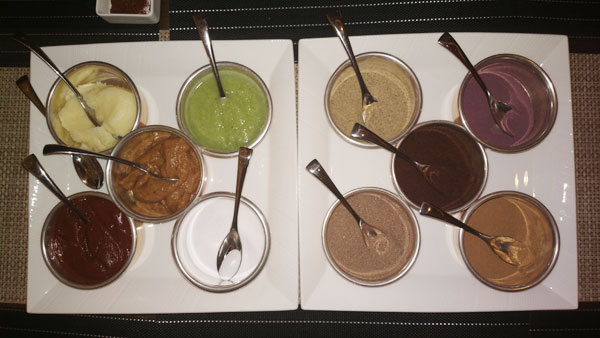 Method
1. Pass the lamb and kidney fat through the mincer at least eight times to get a fine mince.
2. Transfer the lamb mince to a lagan (a traditional Indian dish).
3. Add ingredients to the mince and mix well with your hand. 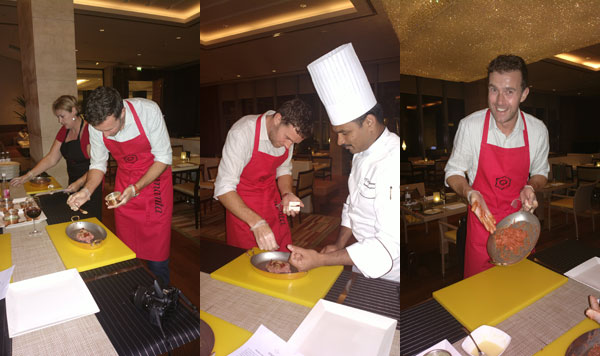 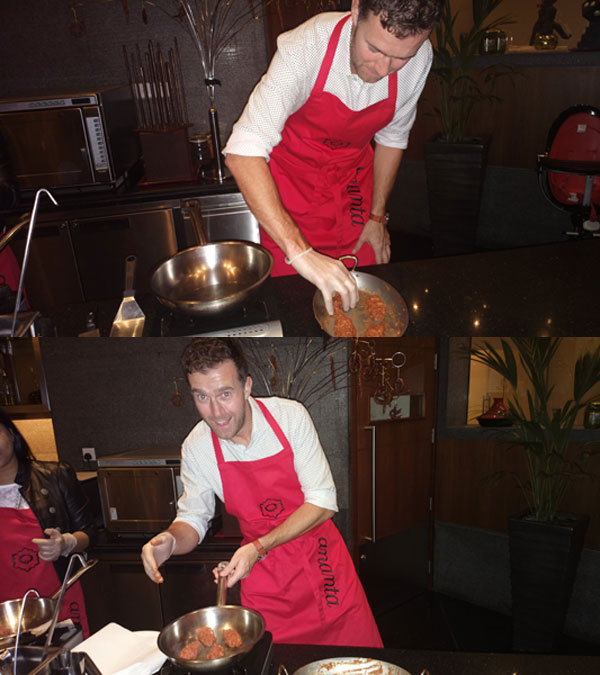 6. Make small patties from the mince and shallow fry in the pan until cooked. 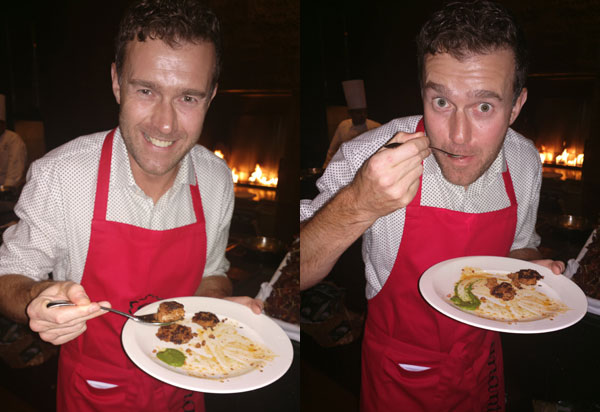 Eat & Drink
News
Restaurants
Things to do
EDITOR’S PICKS
Ramadan in Dubai: 48 iftars to try
READ MORE
Where can Dubai residents travel? Check out these 14 destinations
READ MORE
Rumours, facts and reveals: New Abu Dhabi bars and restaurants
READ MORE
UAE announces reduced working hours for Ramadan 2021
READ MORE
MOST POPULAR
#ThisIsNotABuffet: Here's how Alserkal Avenue celebrates Ramadan
Review: Could Hunter & Barrel be your favourite new steakhouse?
French restaurant La Serre to open in Habtoor Palace Dubai later this year
10 amazing things to do in Dubai this weekend: April 22 to 24
Sweet treats to enjoy this Ramadan in Dubai
YOU SHOULD CHECK OUT
Our website uses cookies and other similar technologies to improve our site and your online experience. By continuing to use our website you consent to cookies being used. Read our privacy policy here.