ALMOST A DREAM
Fresh from the success of his debut solo London show last year, painter Safwan Dahoul returns to his Dubai gallery to exhibit new work for the first time in the region. The trademark dreamlike air still pervades Dahoul’s work, but here his previously intensely personal and ambiguous imager engages more directly with the world around us – namely the ongoing war in his native Syria. They remain anything but literal interpretations of war and destruction – and are all the more powerful for it. 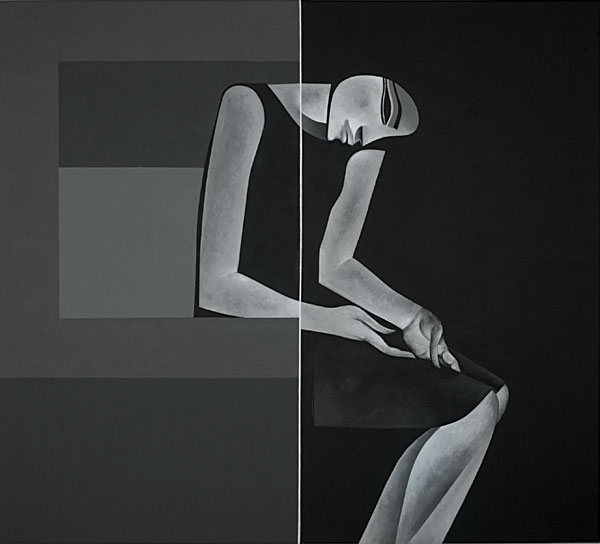 PAPPA
In this intensely personal body of work commercial photographer and photojournalist Katarina Premfors turns her lens on her father in the wake of the debilitating stroke he suffered in 2011. It follows his rehabilitation and ultimately fatal cancer diagnosis shortly afterwards in a manner that strikes a fine balance between professional distance in its clear-eyed reportage and the deeply emotional charge such an intimate subject naturally brings. A fine and moving tribute to the mortality we all, sooner or later, have to face. 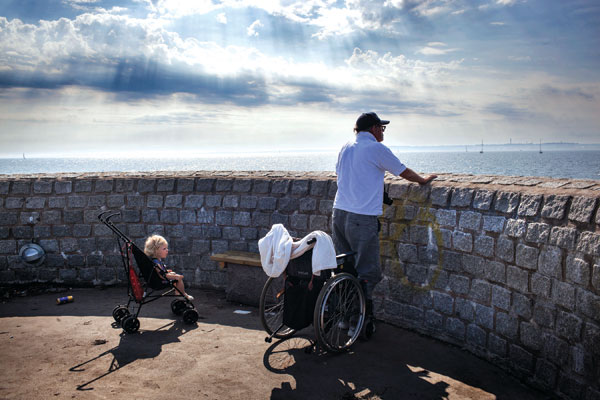 TESTAMENT
Traditional portraiture with a twist would be one way to describe British artist Ross Chisholm’s distinctive style. But as this – his first solo show in the Middle East – reveals, it’s the ‘twist’ that really brings his work to life. Drawing inspiration from everything from 18th-century society portraits to snapshots and postcards sourced at street markets, Chisholm’s clever mash-up of styles and varying abstraction is a veritable visual feast. 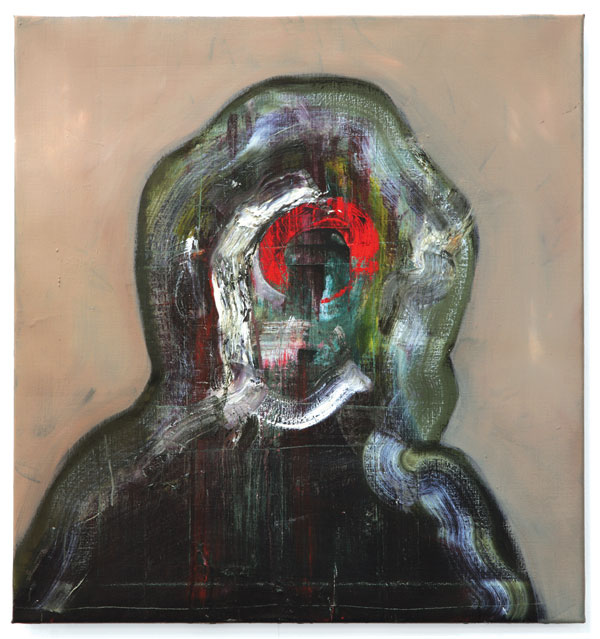 ILYA AND EMILIA KABAKOV: A COLLECTIVE MEMORY
Last chance to catch this series of large-scale works by Soviet-born US artists Ilya and Emilia Kabakov. Their deceptively simple graphic style may nod to the popular 20th century artistic stylings of their Russian heritage, but the message – that war isn’t just destructive, but futile – has a resonance that’s just as pertinent in this region today. 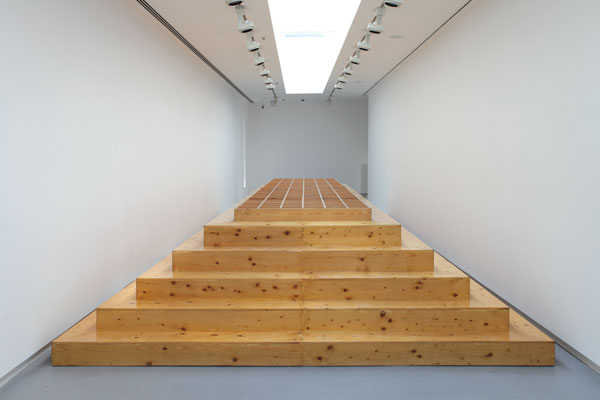 BED OF BROKEN MIRRORS
Orientalism – that traditional Western take on the ‘exotic’ Middle East – gets a makeover when it comes under the brush of US artist Asad Faulwell. Ornate and elaborate his compositions might be, but these are no mere decorative arts – the women depicted here are drawn directly from historical records of the French occupation of Algeria in the middle of the 20th century, where women fought alongside men in a violent bid for independence. It’s a powerful juxtaposition.

Art
Culture
News
Things to do
EDITOR’S PICKS
Here's the full list of UAE public holidays in 2023
READ MORE
23 incredible things to look forward to in the UAE in 2023
READ MORE
Hidden gems: 10 UAE desert pop-ups to discover this winter
READ MORE
Where to travel in 2023: 10 new flight routes from the UAE
READ MORE
MOST POPULAR
The best new breakfast spots to try in Dubai
Inject some culture into February with 14 cool exhibitions in Dubai
Plans unveiled for a scenic new 93km cycle highway in Dubai
A free full moon beach party is happening in Dubai this weekend
42 parks with outdoor barbecue facilities in Abu Dhabi
YOU SHOULD CHECK OUT
Our website uses cookies and other similar technologies to improve our site and your online experience. By continuing to use our website you consent to cookies being used. Read our privacy policy here.