While it would be stereotyping in the extreme, we all know that the Americans can do fast food better than anyone else. That’s why we are so excited about the four new openings in Dubai this Spring. Forget your McDonalds and your Kentucky Fried Chicken, though, because these are high-end and healthy (almost), from New York’s best breakfast to DIY burgers.

Clinton St Baking Company
Legendary New York breakfast spot to open in Burj Views
Opening date: End of March
Any place that serves pancakes morning, noon and night is right on track to win the hearts of team What’s On, so the imminent opening of the Clinton St Baking Company is marked on our calendar in pen. The original restaurant in New York has repeatedly been lauded as the home of Manhattan’s best breakfast, with queue times having gone as high as three hours. THREE HOURS! And now husband-and-wife team Neil Kleinberg and DeDe Lahman are bringing their buttermilk biscuit sandwich, brioche French toast, and signature omelette to Burj Views. Clinton St also offers lunch and dinner menus heavy on the comfort food – hello fried chicken and waffles – plus thick milkshakes, cakes and pies. Not forgetting those pancakes. Did we mention we like pancakes? 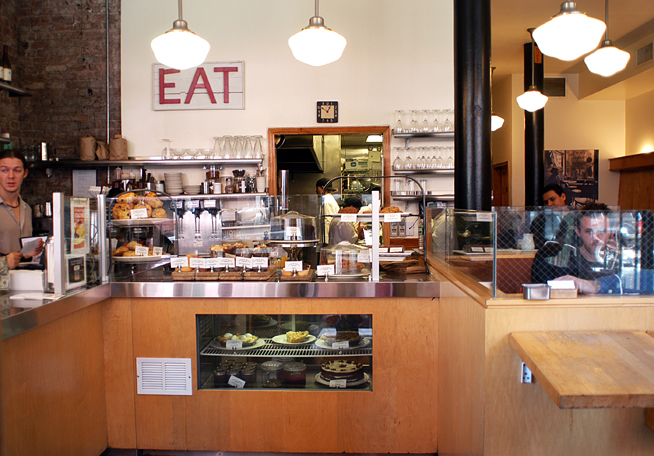 SLAPFISH
West coast hangout with new perspective on ‘boat to plate’
Opening date: May, with a second branch in June/July
Touting itself as having ‘the quality of fine-dining with the cost and convenience of fast food’, SLAPFISH took just 10 months to develop from food truck in Southern California to an award-winning bricks and mortar restaurant. A further 14 months later – and a truck load of awards to boot – it was announced that the Middle East would welcome the franchise to Dubai and surrounding areas in mid-2014.

It’s an incredible rise, based on the very simple belief that fresh is best. There is no need for any gimmicks or frills, with the company saying themselves that there is ‘no white tablecloths or fancy silverware, just a boatload of deliciousness in a fast-casual setting’. It prides itself on being responsible, eco-friendly and well-managed, taking only what they know the ocean can replenish itself. 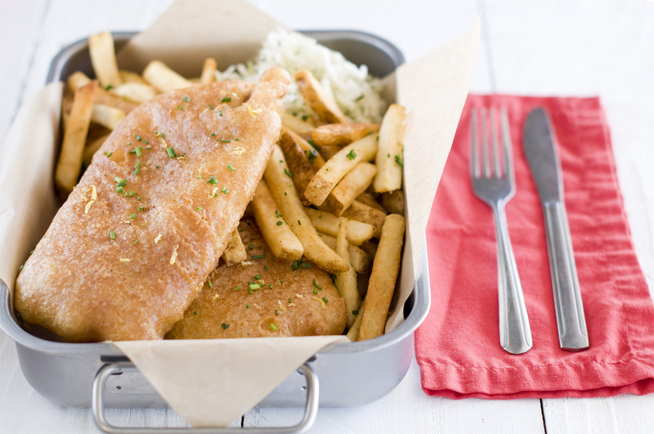 LEMONADE
Comfort food from Southern California ‘in a fast-casual cafeteria setting’
Opening date: End of April, with a second branch in June
Any outlet that uses Brussels sprouts as a USP on their own website’s blurb certainly takes food seriously, however ‘fast’ they may serve it. But healthy eating and twists on the norm are exactly where Lemonade specialises, with stewed short ribs falling off the bone, and grain salads from around the world also high on the agenda.

The brainchild of chef Alan Jackson, already a big shot of the Los Angeles restaurant scene with ‘Jackson’s’ and ‘The Farm’, it has earned its place at the very forefront of California’s casual dining experiences with its blend of fresh and exciting dishes and welcoming atmosphere for those passing through or stopping by for a little longer. They also do cookbooks.

“Lemonade offers healthy Seasonal Southern California comfort foods with a large selection of gourmet salads, soups and sandwiches,” says Nader Fouad, Deputy CEO at Magnolia Restaurants Management, who has bought the concept to the UAE. “Our first outlet will launch at the end of April in Ibn Battuta Mall and other locations will follow shortly after. Our philosophy is to introduce brands that offer exceptional quality food.” 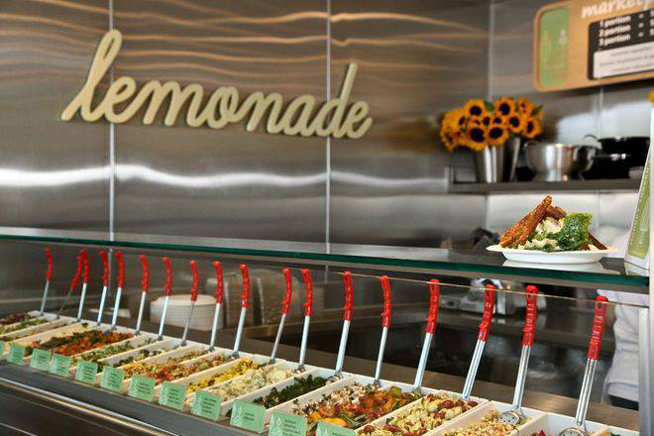 THE COUNTER
Custom built burgers. Simple.
Opening date: NOW!
Trendy burger joints are all the rage right now, as the cult of the pop-up restaurant booms around the world. But at The Counter they do things a little differently, adopting a DIY concept that allows diners to load their meaty bun with anything from grilled pineapple to bean sprouts, baby spinach to dried cranberries. There are up to 12 cheese to choose from, as well as over 20 sauces and four types of bun. One thing is for sure, they’ll entice you back for more simply to try something different. Less adventurous diners can order from the menu of house specials if they so wish. 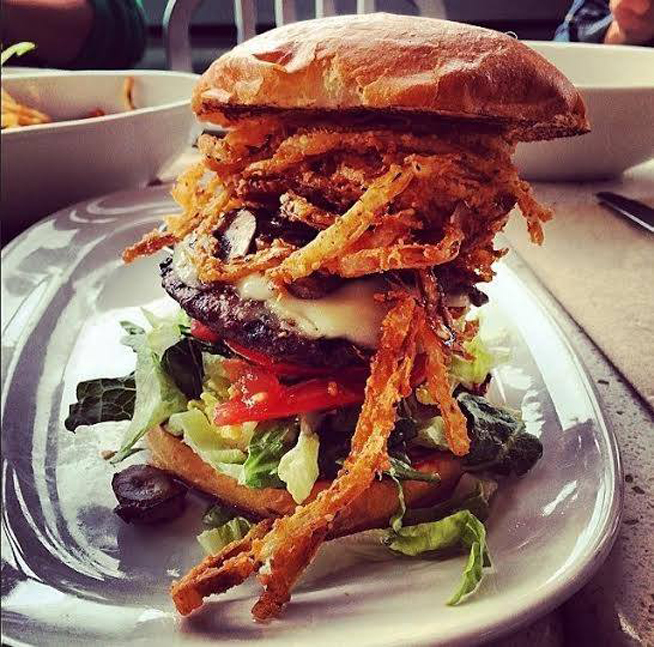 Eat & Drink
Restaurants
EDITOR’S PICKS
What’s On Nightlife Awards 2021: Here are the nominees...
READ MORE
It's back! What's On Lock In returns to Media One Hotel
READ MORE
Arts and culture: 5 spots we can't wait to visit at Expo 2020 Dubai
READ MORE
UAE petrol prices are set to decrease in September 2021
READ MORE
MOST POPULAR
Meatless mania sweeps the UAE as Impossible Foods makes its debut
Glamping in style is back at Longbeach Campground
This luxe cinema experience now includes dinner from Akira Back
In pics: Sheikh Hamdan shares photos of his tour of the Expo 2020 Dubai site
6 new dining concepts confirmed for Abu Dhabi mega project Al Qana
YOU SHOULD CHECK OUT
Our website uses cookies and other similar technologies to improve our site and your online experience. By continuing to use our website you consent to cookies being used. Read our privacy policy here.