The Eric Clapton story: the life and times of 'sold out' Slowhand

One of the most talented men to ever pick up a guitar performs classic hits in Dubai, at Media City, on March 6. Here’s how his story unfolded…

1945
Eric Patrick Clapton is born in Surrey, England, the son of 16-year-old Patricia Molly Clapton and a 25-year-old Canadian pilot, Edward Walter Fryer. Clapton only discovered his father’s identity when he was 53. Clapton is raised by his maternal grandparents, believing they are his parents and that his mother is actually his older sister.

1958
Clapton is given his first guitar – an acoustic Hoyer – for his 13th birthday, but finds it difficult to play and loses interest. Two years later he picks it up again and teaches himself by playing along to blues records.

1961
After leaving Hollyfield School in Surbiton, Clapton studies at the Kingston College of Art, but is dismissed because his focus is on music rather than art. He begins busking around London, before moving to performing in pubs the following year.

1963
Clapton joins The Yardbirds and rapidly becomes one of the most talked-about guitarists in British music. The rock ‘n’ roll-blues band attract a large cult following when they take over the Rolling Stones’ residency at the Crawdaddy Club in Richmond. 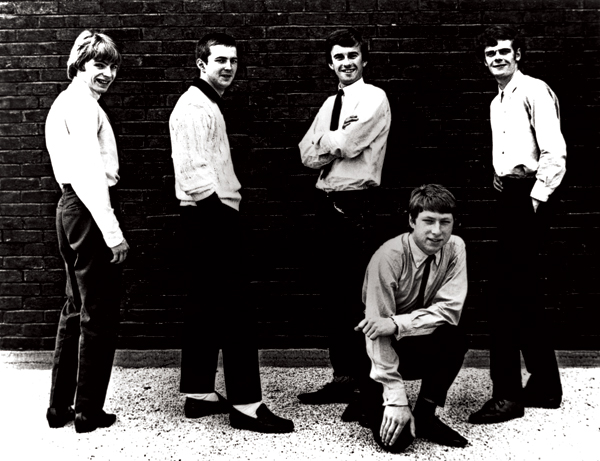 1965
The Yardbirds have their first big hit with For Your Love. It’s during his time with The Yardbirds that Clapton gets his nickname, Slowhand. Whenever he broke a guitar string during a concert (which was often because he liked to use thin strings), he would stay on stage and replace it. The audiences would do a slow handclap as they waited.

1966
Clapton forms Cream with Jack Bruce and Ginger Baker, and release their first album, Fresh Cream. They are known as music’s first ever supergroup. 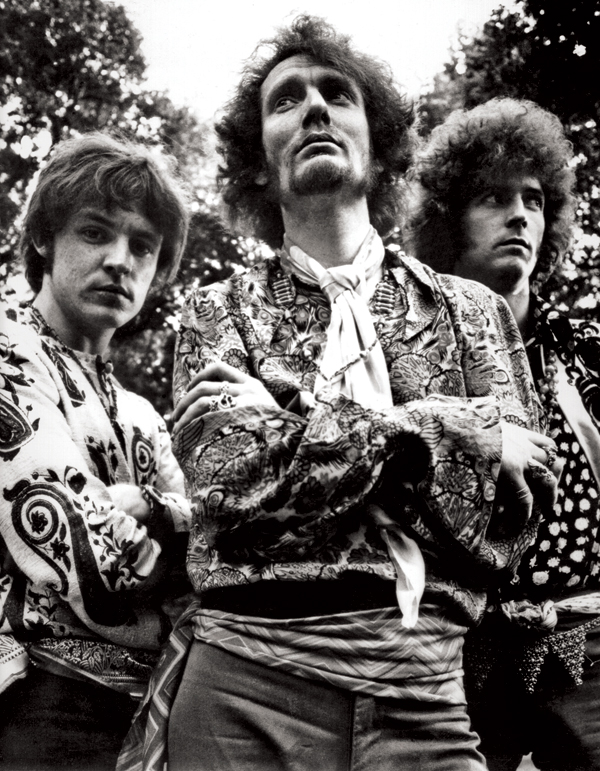 1967
Clapton buys his first Fender Stratocaster guitar – a used 1956 model, which became known as Brownie – from a music shop in London.

1968
The Beatles guitarist George Harrison is nervous about his ability to play on his self-penned love song While My Guitar Gently Weeps, and asks best friend Clapton to record it with the band instead. “It made them all try a bit harder,” Harrison said of their temporary fifth member.

1968
Cream perform for the final time, at the Royal Albert Hall in London.

1970
Clapton forms blues rock band Derek And The Dominos. They release only one album, which contains the classic track Layla – Clapton’s ode to Pattie Boyd, the wife of his friend, George Harrison. Boyd eventually leaves him for Clapton. “I have regrets, obviously,” says Clapton. “Countless. One of the great regrets was getting involved with George Harrison’s marriage.” 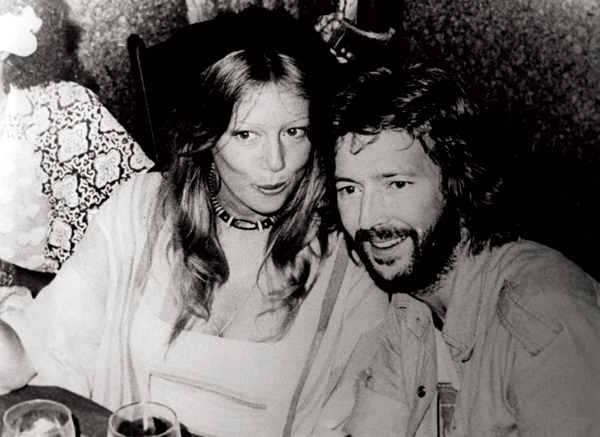 1975
Clapton makes a cameo in rock opera movie Tommy, written by The Who. 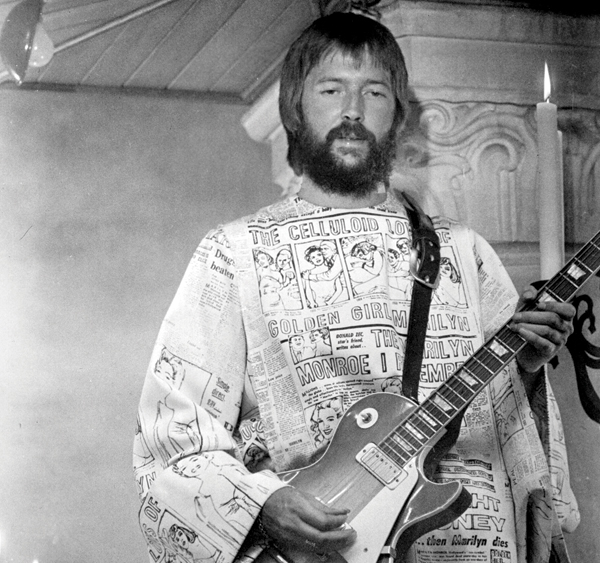 1979
Clapton marries Boyd during a concert stop in Tucson, Arizona. Harrison is not bitter about the divorce and attends the wedding with Ringo Starr and Paul McCartney. During their relationship, Clapton writes another love song for Boyd, Wonderful Tonight. 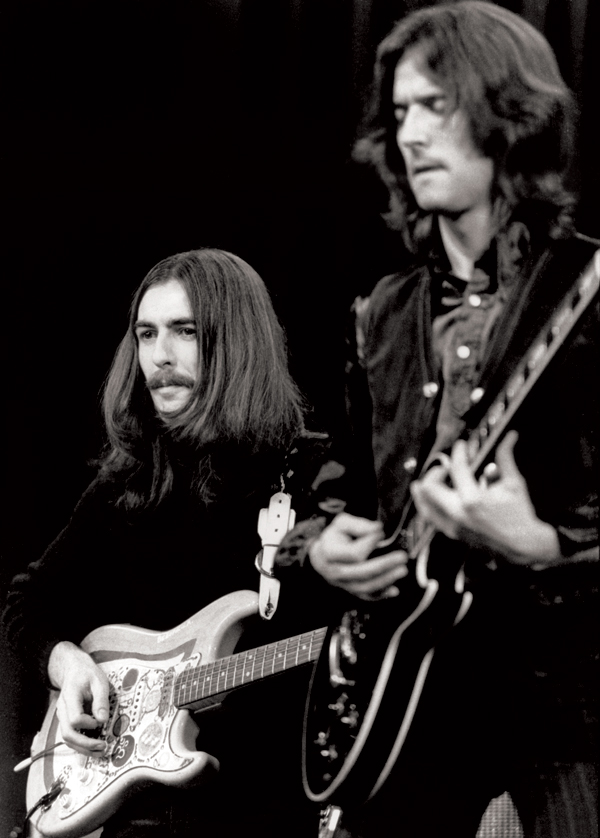 1984
Clapton and Boyd try unsuccessfully to have children and attempt IVF.

1991
Tragically, Conor dies, when he falls out of an open bedroom window on the 53rd floor of a Manhattan apartment building. The death of his son is the inspiration for Clapton’s hit song, Tears In Heaven, released in 1992.

1993
Cream are inducted into the Rock ‘n’ Roll Hall of Fame.

1998
Clapton, himself a long-time alcohol and drug addict, opens the Crossroads rehab centre in Antigua.

1999
Clapton auctions off some of his classic guitars at Christie’s in London, including his beloved Brownie, a 1956 Fender Stratocaster. He said later, “It was traumatic. It still chokes me up now. They meant a lot and they still do.”

2001
Clapton marries his second wife, Melia McEnery. His daughter Julie Rose is born the same year, followed by Ella May in 2003 and Sophie Belle two years after that. 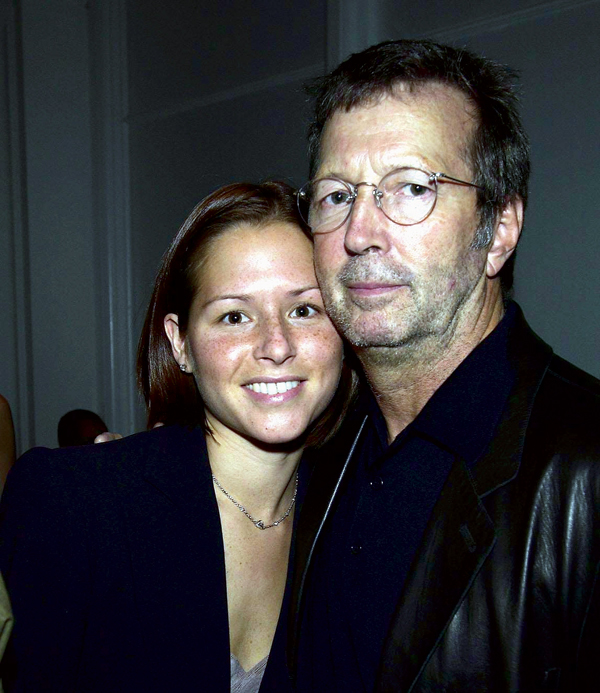 2004
Having already been awarded an OBE, Clapton gets a CBE at Buckingham Palace. “As a kid I wouldn’t have been able to accept this,” he says at the time. “I was against the establishment. Now I’ve grown up, I think it’s important to set an example.”

2006
He’s awarded the Lifetime Achievement Award at the Grammys.

2013
He releases solo album, Old Sock, and performs at the Royal Albert Hall to mark his 50th year in music. After performing more than 200 gigs at the London venue, Clapton describes it as like “playing in my front room”.

Nightlife
EDITOR’S PICKS
13 Sheikh Hamdan-approved restaurants in Dubai
READ MORE
Dubai brunches temporarily banned in new preventative measures
READ MORE
12 upcoming Dubai mega-projects we can't wait for
READ MORE
16 of the best beach bars in Dubai for sundowners
READ MORE
MOST POPULAR
Tried and tested: The brand new slides at Atlantis Aquaventure waterpark
You can now bring your pet along to this luxury Abu Dhabi hotel
Bla Bla Dubai launches romantic date night cabana offer
These Dubai roads will be temporarily closed on Friday, February 26
Have unused beauty products lying around? Donate them to this wonderful initiative
YOU SHOULD CHECK OUT
Our website uses cookies and other similar technologies to improve our site and your online experience. By continuing to use our website you consent to cookies being used. Read our privacy policy here.