We are 35! The celebrities with whom What's On rubbed shoulders

What’s On looks back on 35 years of celebrities in Dubai and UAE, including Muhammad Ali, George Best, Princess Diana, Bobby Moore, Bryan Adams and royalty.


Anybody who owns a red carpet business in the UAE is never going to be short of work. We’ve seen dozens of celebrities on our doorstep.

“I’ve met photographers David Bailey and Patrick Lichfield, and I interviewed the legendary TV chef Keith Floyd over a six-hour lunch. We became instant buddies and had many holidays together. Sports stars George Best and Bjorn Borg were great to meet, as were former US presidents Jimmy Carter and Bill Clinton. I was also privileged to work with the legendary explorer Wilfred Thesiger, with whom we published 12 books.”

AMAZING WOMAN
I will never forget the day I shook hands with the amazing Princess Diana. My wife Jan and I met her in 1989 at a rainy reception during their visit to the UAE. My wife was pregnant at the time and Princess Diana pulled her under cover to get her out of the rain. 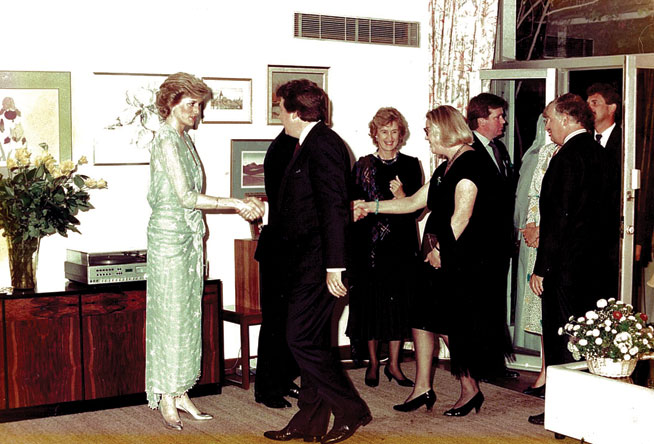 A ROYAL VISIT
HRH Princess Haya Bint Al Hussein and HRH The Duchess Of Cornwall spent a morning at the Al Noor Training Centre in 2007. We hosted the Duchess during her visit to Dubai with her husband Prince Charles. 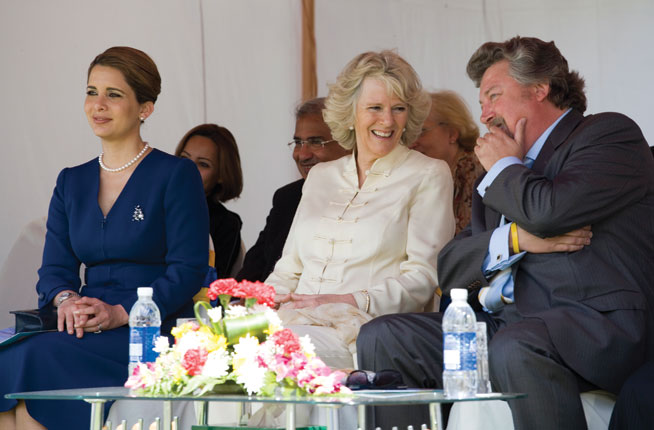 FOOTBALL LEGEND
In 1982 we published the official World Cup programme for the Middle East. We invited the 1966 England World Cup-winning squad to Dubai, including Bobby Moore, Geoff Hurst and Martin Peters. They were here for ten days playing exhibition matches; nobody even came close to beating them. 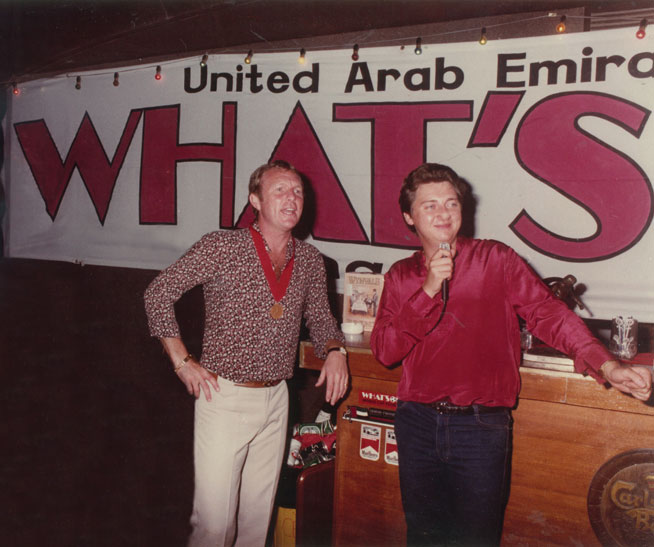 AN UNFORGETTABLE WEEKEND
What started out as an interview with boxing legend Muhammad Ali over breakfast in 1979 turned into a weekend that I will never forget. Spending time with him and his entourage was one of the most memorable times of my life. I remember he recited some of his poetry to me, which I published in What’s On. Considering his huge public profile Ali was actually a very quiet man. Talking to him was truly fascinating. 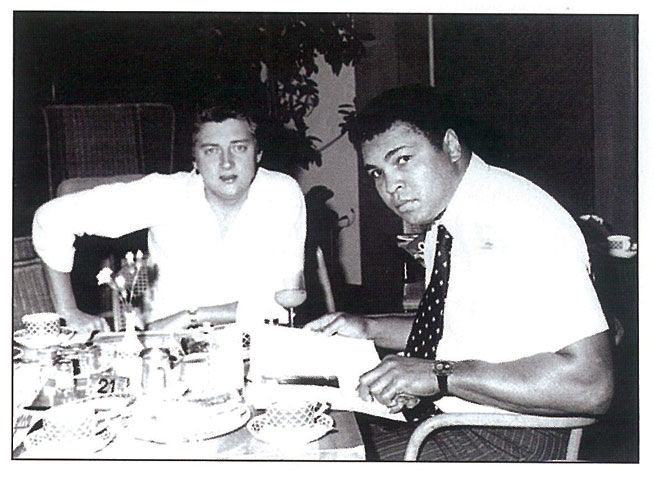