What’s On has pictures from the set of Star Wars Abu Dhabi, including costumes and sets. Find out where Star Wars is filming in the UAE and get behind the scenes.

Star Wars fans have been given a sneak peek behind the scenes at the set of the movie currently being filmed in the UAE. Though not everyone is happy about it.

A series of images appeared on American gossip and showbiz website TMZ on Monday June 2, but What’s On have also got their hands on a couple of the top secret snaps from the set of the seventh film.

It had been claimed that extras were told to hand in their mobile phones and any other recording equipment, though the series of images that have leaked suggest a very different set of rules. Senior officials on set are said to be furious and an investigation is underway with powers as high as Disney going .

Our images show what appears to be giant hybrid creature with traits of rhino, pig and pitbull terrier standing some 10 feet tall. The animal – which brings back memories of the bantha from Return of the Jedi, and the tauntaun from Empire Strikes Back– is surround by people dressed in civilian clothing, while at the side a space craft is clearly visible.

In the other, an extra from the set is shown draped in a red sheet not to dissimilar to the outfit worn by the dastardly Darth Maul in The Phantom Menace. In the background, the same spacecraft can be seen in all its glory, while on the floor lies what appears to be a rusting rocket.

Other photos show smashed-up robots in the form of the legendary pod-racers, a smoldering wreckage, and a handful of other giant structures.

What’s On understands the set is somewhere in the Liwa region, through the high-levels of secrecy around the project means no-one who hasn’t been involved in shooting the movie have been allowed on set.

The Abu Dhabi desert is believed to be used for scenes on the planet Tatooine, home to Luke Skywalker.

AND LOOK WHO ELSE WE SPOTTED… 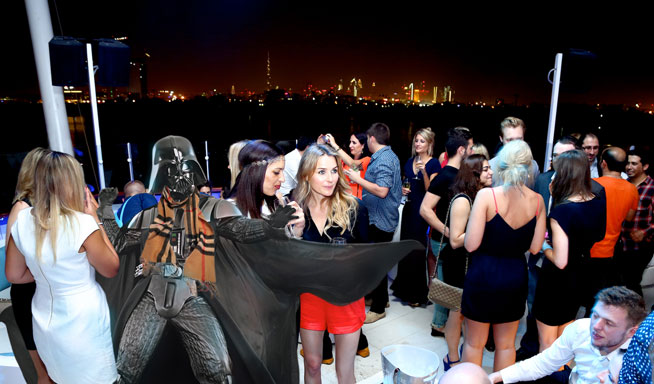 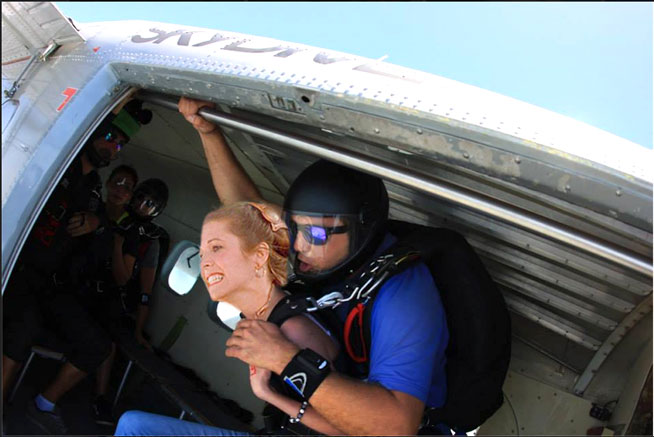 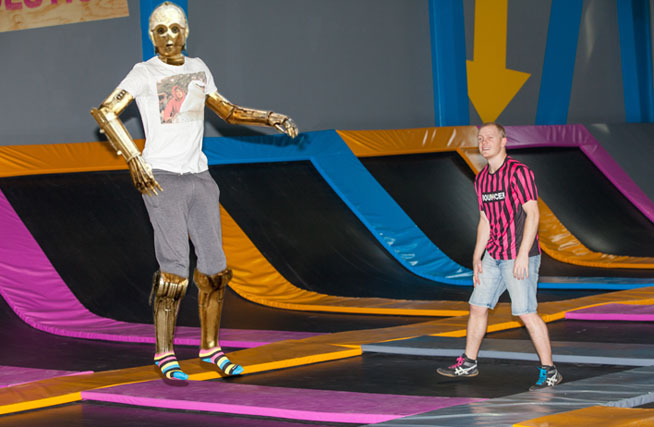 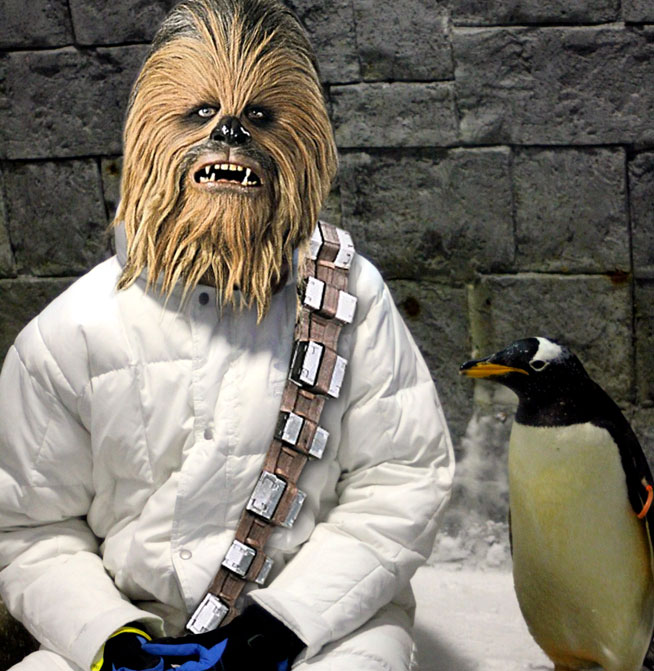 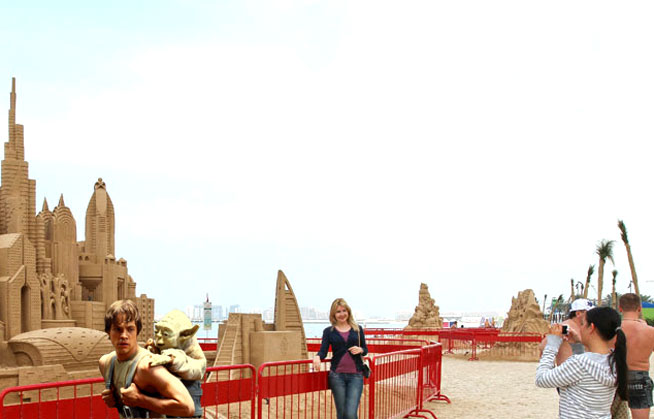 COMPETITION
Head on over to our Twitter @WhatsOnDubai for details of a Star Wars competition in which you can win one of two brilliant JW Marriott prizes.

PRIZE ONE: Iftar for four at JW Marriott Hotel Dubai. Break your fast with a flavoursome Iftar buffet at The Market Place. Indulge with live cooking stations, authentic Arabic dishes, sweets and traditional Ramadan beverages for Dhs165 (Dhs60 for kids aged 6 – 12). Or Vienna Café offers a sumptuous menu served daily from 2am to 4am for Dhs90 per person (Dhs60 for kids aged 6 – 12). For more info call (04) 607 7977 or visit marriottdiningatjw.ae 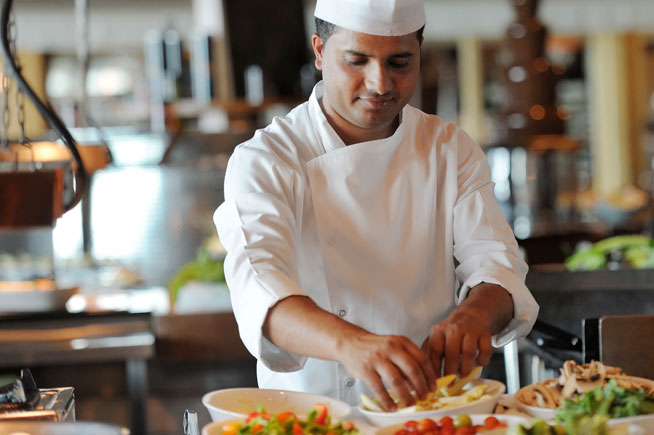 PRIZE TWO: Iftar for four at Courtyard by Marriott Dubai Green Community. Indulge in a lavish Iftar buffet at Pine Grill offering an array of Arabic dishes, salads and sweets for Dhs140 (Dhs 70 for kids aged 6 – 12). A Sohour menu is available from 10pm to 4am daily. For more info call (04) 885 2222 or visit marriottdiningatcy.ae 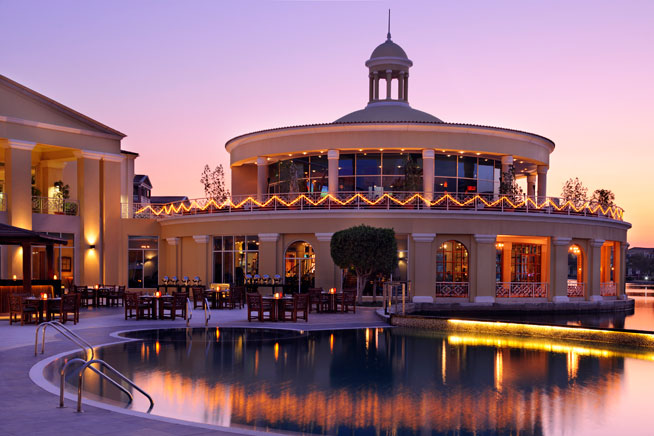 Culture
Film
News
EDITOR’S PICKS
Ramadan in Dubai: 40 iftars to try
READ MORE
Where can Dubai residents travel? Check out these 14 destinations
READ MORE
Rumours, facts and reveals: New Abu Dhabi bars and restaurants
READ MORE
UAE announces reduced working hours for Ramadan 2021
READ MORE
MOST POPULAR
Sheraton Mall of the Emirates has a lot to offer this Ramadan
Looking for a cosy long stay residence in Dubai? Check this out...
Have you spotted the new Talabat Patrol team on Abu Dhabi roads?
Iftar home delivery for one? Here are some options...
Stunning Australian restaurant Hunter & Barrel is now open
YOU SHOULD CHECK OUT
Our website uses cookies and other similar technologies to improve our site and your online experience. By continuing to use our website you consent to cookies being used. Read our privacy policy here.