Watch the world cup in a tent
Finally, it’s here! A month of football starts tonight at midnight UAE time, with the host nation Brazil taking on Croatia. This year, you can watch the action in several tents all over the city, including the Fairmont Bab Al Bahr, the InterContinental, The Shangri-La and the du Forum! 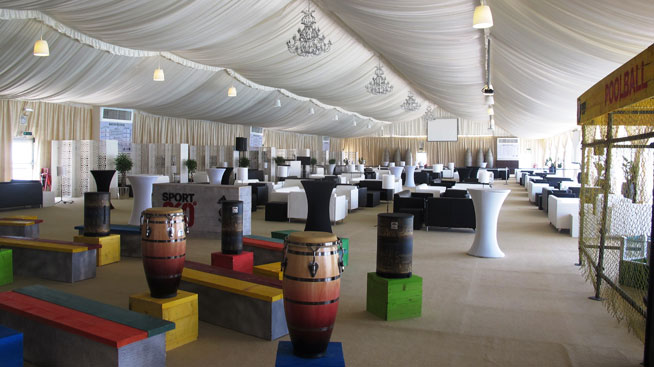 Sicilian evening at Teatro
Head to the Park Rotana’s Teatro restaurant for a four-course menu inspired by the Italian region, featuring insalata di arugula e fragola and scaloppini al marsala and a glass of Sicilian grape.

Dance to a top DJ on Yas
Internationally respected Dutch DJ Dash Berlin spins the wheels of steel tonight on Yas Island at O1NE. Expect trance and progressive tunes throughout the night

Ja Rule live
The US hip-hop legend from New York performs at People by Crystal Abu Dhabi on Saadiyat Island. 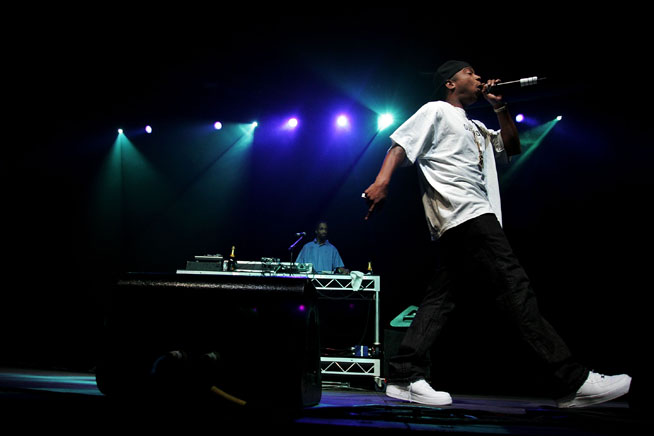 Have a Fabulous Friday
The Dusit Thani’s steakhouse The Capital Grill is offering 50 per cent discounts on selected beverages as part of its Fabulous Friday event, plus DJ Sugarbeat will be dropping a set from 9pm.

Check out The Galleria’s Restaurant Month
The Galleria on Al Maryah Island is hosting its first-ever Restaurant Month this June, with deals available at most of its outlets (including Rosewood Abu Dhabi eateries such as Spice Mela). You’ll find a set menu from Dhs30 at Thai restaurant Lemongrass, a lunch sandwich and drink deal for Dhs45 at Wildfire New York Grill and a Dhs250 set menu for two at Sushi Art, plus a Cupcake Wonderland event at Magnolia Bakery from June 12 to June 15. 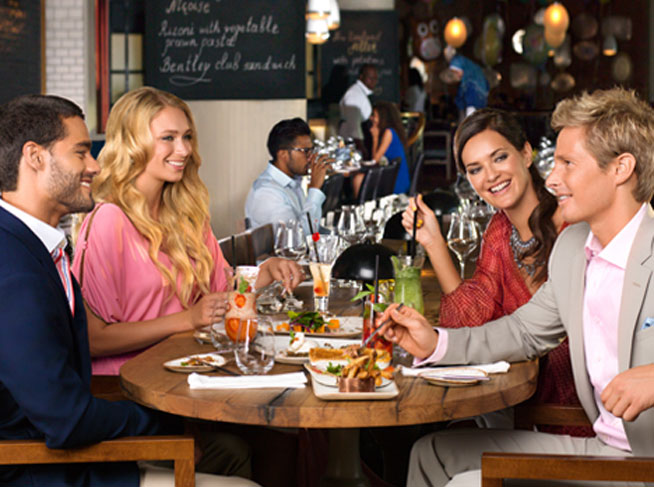 Aussie, Aussie, Aussie
From down under? The 8th annual Aussies Abroad black and white gala ball takes place tonight at the Hilton Capital Grand, with live music from Seas the Day. Australia’s World Cup match against Chile will be screened in Noche bar afterwards.

Admire Italian art at Emirates Palace
The Italian Embassy in Abu Dhabi has an exhibition of travel posters celebrating the country on display at the Palace. There’s a similar exhibition taking place at Ferrari World as well. 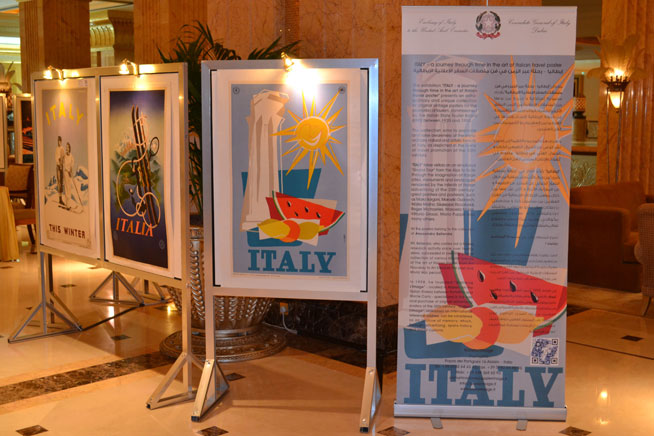 Celebrate Philippine Independence Day
Head to Dalma Mall in Mussafah today for music, food and dancing from the Philippines and celebrate the country’s independence day.

Meet a former England footballer
Former Manchester City, West Ham United, QPR and England midfielder Trevor Sinclair is holding a Q&A session with football fans June 14 and 15 at Saadiyat Beach Golf Club’s world cup tent. He’ll be meeting fans, giving his views on who’ll win the tournament, plus there’s a chance for you to win Dhs500 if you can correctly predict the scores of the matches taking place on the nights.

Cinderella by the Royal Moscow Ballet
There’s still time to catch Cinderella, the classic magical tale about glass slippers, wicked stepsisters, a prince and romance, performed by the Royal Moscow Ballet. Two lead soloists from the world-renowned Bolshoi Ballet will join the RMB and the show is set to a score by Russian composer Sergei Prokofiev. You can read an interview with the stars right here. 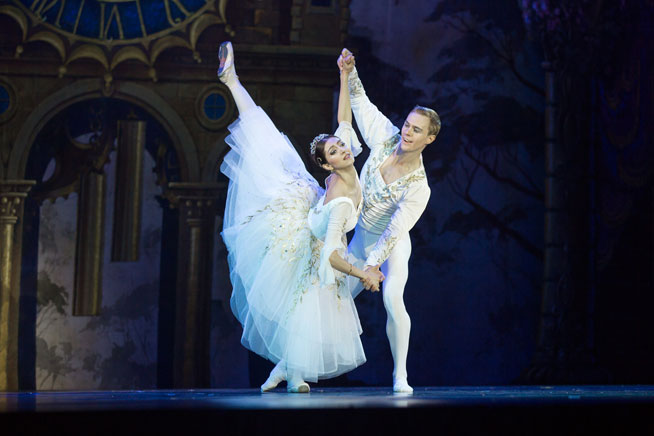 Learn about the history of the world
Make sure you find time to see this incredible exhibition, A History Of The World in 100 Objects, at Manarat Al Saadiyat. It’s a collaboration between the Abu Dhabi Tourism and Culture Authority and the British Museum.

Culture
Eat & Drink
News
Nightlife
Sport & Fitness
Things to do
Well-being
EDITOR’S PICKS
Here's the full list of UAE public holidays in 2023
READ MORE
23 incredible things to look forward to in the UAE in 2023
READ MORE
Hidden gems: 10 UAE desert pop-ups to discover this winter
READ MORE
Where to travel in 2023: 10 new flight routes from the UAE
READ MORE
MOST POPULAR
Through my eyes: The UAE according to Natalia Shustova
Review: La Niña
1484 by Puro launches the UAE’s highest afternoon tea
Check out 10 of the most expensive homes for sale in Dubai right now
The best ways to say "I love you" at JW Marriott Marquis Hotel Dubai
YOU SHOULD CHECK OUT
Our website uses cookies and other similar technologies to improve our site and your online experience. By continuing to use our website you consent to cookies being used. Read our privacy policy here.