Eid parties - who is relaunching during the break?

What’s On lists clubs in Dubai having Eid parties in Dubai to start the season, including Electric Days, The Act, Societe, Cavalli Club and Cirque Le Soir.


After a month of quiet reflection during Ramadan, Dubai’s nightlife season kicks back into gear over the Eid Al Fitr celebrations. Here are five of the biggest parties around town on during the two-day break.

ELECTRIC DAYS
Branching away from its usual location at Tamanya Terrace, Radisson Blu Hotel, the team behind Electric Days are kickstarting the season in spectacular style with no less than six DJs on a special bill at the Dubai Media City Amphitheatre, on Tuesday, July 29, from 5pm to 2am. The stellar line-up at the 1,300-capacity fully air conditioned tent includes M.A.N.D.Y, Audiofly, Blond:Ish, Mia Lucci, Amy Wells and Jacob Bailey.

THE ACT
A-list glam is very much the order of the evening at The Act on Monday, July 28. Fabrice Dayan will be taking to the stage to celebrate the season opening, along with a surprise celebrity appearance from an Emmy, Golden Globe and Grammy nominee. With residencies at Raspoutine in Paris, El Ayoun Ibiza and Pacha Marrakech, Fabrice is one of France’s leading DJs, and brings his high-energy set to Dubai over Eid. 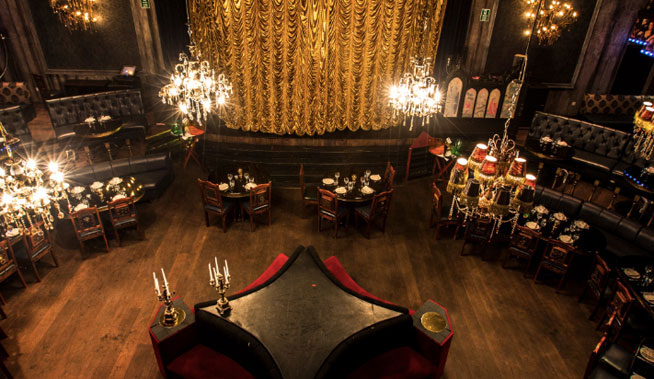 CAVALLI CLUB
The new season kicks off with all the usual entertainment associated with the glittering nightspot at The Fairmont, featuring live music from resident DJs as well as unlimited top notch food and drink as part of the Midnight Brunch package. Served from 9.30pm to 1am, it contains signature Italian dishes and drinks.

SOCIETE
Go back to the old school with Societe Dubai’s big re-launch party on Monday, July 28, from 10pm to 3am. Playing classics from th3 80’s, 90’s and noughties. The club at Marina Byblos boasts an upgraded air conditioning system, as well as extra ventilation and even more toilets to cut the queue time away from the dancefloor. Entry is free. 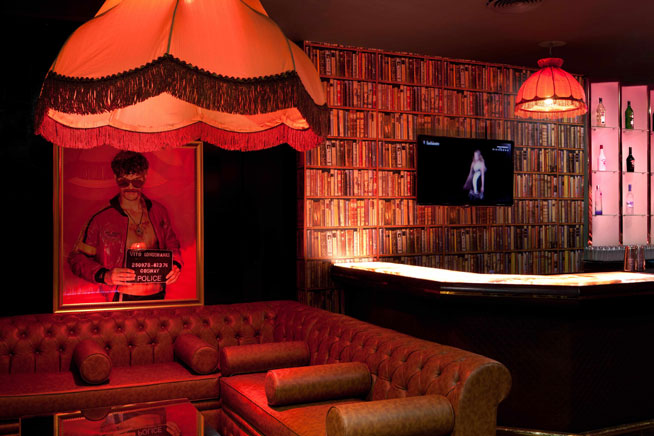 CIRQUE LE SOIR
After a summer renovation, Cirque opens it doors once again with their signature Hip Hop Chic night, featuring Masterstepz and DJ Bliss on the decks.

News
Nightlife
Things to do
EDITOR’S PICKS
13 Sheikh Hamdan-approved restaurants in Dubai
READ MORE
Dubai brunches temporarily banned in new preventative measures
READ MORE
12 upcoming Dubai mega-projects we can't wait for
READ MORE
16 of the best beach bars in Dubai for sundowners
READ MORE
MOST POPULAR
Satisfy your BBQ cravings at selected UAE Rotana hotels to win big prizes
7 worthwhile ways to celebrate Women's Day in Abu Dhabi
You can now buy Marks & Spencer's clothes at Nakheel Mall, Palm Jumeirah
Dine with acclaimed chef Massimo Bottura in Dubai this month
Tuck into Moroccan cuisine at this gorgeous restaurant in Downtown Dubai
YOU SHOULD CHECK OUT
Our website uses cookies and other similar technologies to improve our site and your online experience. By continuing to use our website you consent to cookies being used. Read our privacy policy here.