You can meet Optimus Prime, Megatron and Bumblebee in Dubai


Michael Bay’s latest Transformers spectacular is on big screens all over the world right now, shattering records as quickly as the cast shatter each other.

But now Dubai residents are being given a chance to get closer to the action with a world premiere ‘The Decepticon Clone’, a special stage show featuring Optimus Prime, Megatron and Bumblebee, live at Burjuman.

Under license from Hasbro Inc, the company behind the original tales, the 20-minute show will run at the mall from July 31 until August 9 ( 6pm, 7.30pm and 8.50pm), bringing to life the legendary Cybertron inhabitants that star in the big screen adaptation of the comic book series. Children will also get the chance to Meet and Greet their favorite onscreen robots, which stand at an impressive 7.5ft tall.

The show itself will be chock-full of special effects, roaring sounds and smoke as two Cybertron races battle it out before the audience.

A yellow Camaro – the car form of Bumblebee – will also be on display until early September.

“These mega-popular robots will make for a fantastic fun addition to our busy summer calendar of events, packed with entertainment, promotions and DSS festivities,” a spokesman for the mall said. 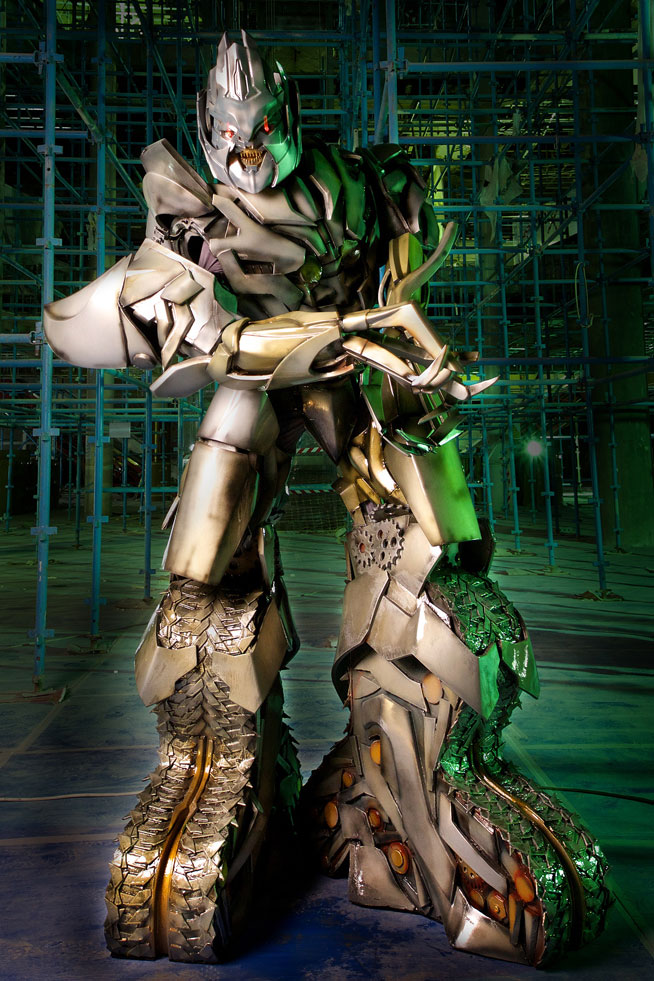 NOW WATCH THE TRAILER FOR THE MOVIE
Big robots beating each other up. Mark Wahlberg stars. Bring a cushion, it’s 2h45m.

Culture
News
Theatre
Things to do
EDITOR’S PICKS
So, when is the next UAE public holiday in 2021?
READ MORE
All of the lavish new hotels set to open in Dubai in 2021
READ MORE
16 of the best pool passes in Dubai that are fully redeemable
READ MORE
All of the restaurants at West Beach, Palm Jumeirah
READ MORE
MOST POPULAR
UAE cheffing legends Reif and Faisal collaborate on limited time pop-up
Tuck into smoked brisket, wings and more at this new BBQ smokehouse
Emirates ID now proves vaccination and PCR results at DXB airport
Abu Dhabi tourists can now get free vaccines through SEHA
Before and after: Stunning photos capture Dubai’s incredible transformation
YOU SHOULD CHECK OUT
Our website uses cookies and other similar technologies to improve our site and your online experience. By continuing to use our website you consent to cookies being used. Read our privacy policy here.