What’s On previews the partnership of Gulf Photo Plus with Majority World at Alserkal Avenue, Al Quoz, Dubai, showing amazing photos from around the world.

Wild gardens in Ecuador, celebrations of South Africa’s black youth culture, the rapidly expanding city of Dhaka in Bangladesh, and a series challenging the role of women in an Islamic state – these are just some of the topics covered in a new photography exhibition.

Staged by photo agency Majority World and Gulf Photo Plus, the show brings together the work of talented photographers from Asia, Africa, Latin America and the Middle East. 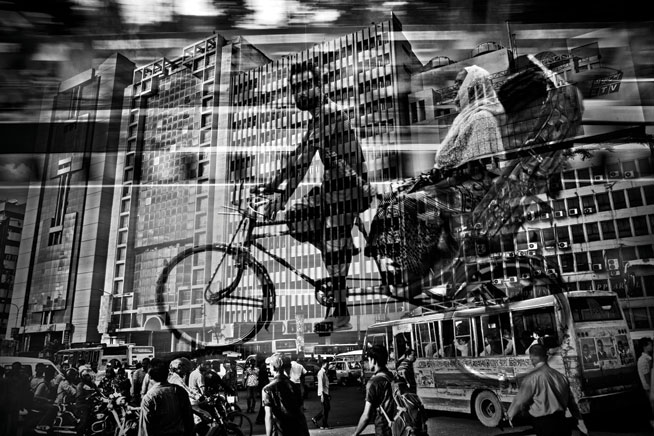 Pablo Corral Vega, a contributor to National Geographic, is behind the affecting My Garden In The Wild, a tribute to his fiancée, Carolina Hidalg, who was killed in a car accident last year. The photographer has captured the Ecuadorian gardens close to his childhood home that finally brought him peace.

Iranian Shadi Ghadirian’s thought-provoking series Like Everyday plays with traditional notions of the role of women in Islamic society, wrapping them in items that call to mind household chores. 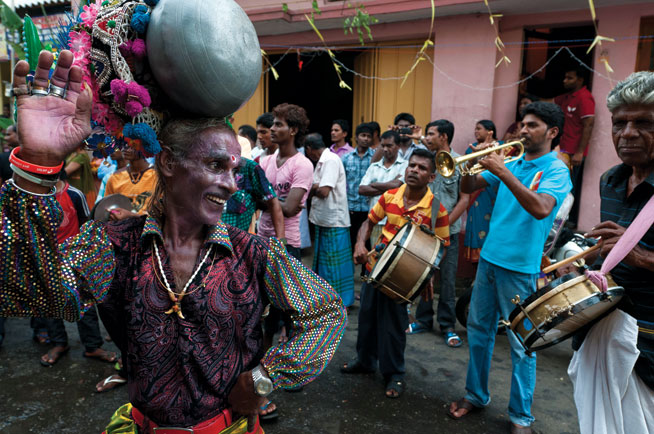 The exhibition will also feature the work of Khaled Hasan, whose series Dhaka… My Dream captures the “feverish” growth of his home city in Bangladesh. The work of Neo Ntsoma celebrates 20 years of democracy in South Africa, and is a tribute to the young people helping to shape the future of the country post-Apartheid. 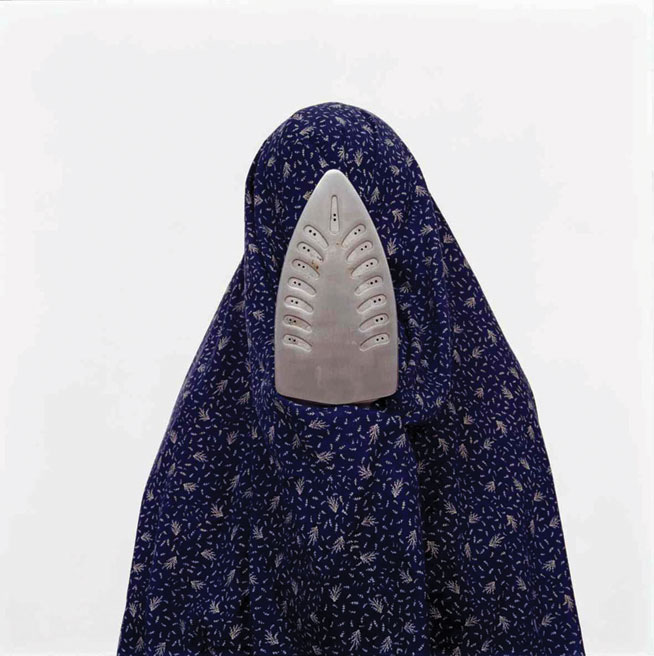 Photographers Khaled Hasan and Neo Ntsoma will join Majority World chairman and photographer Shahidul Alam in a discussion at Gulf Photo Plus on September 16 at 7pm. To attend the talk, which is free, register at the Gulf Photo Plus website. 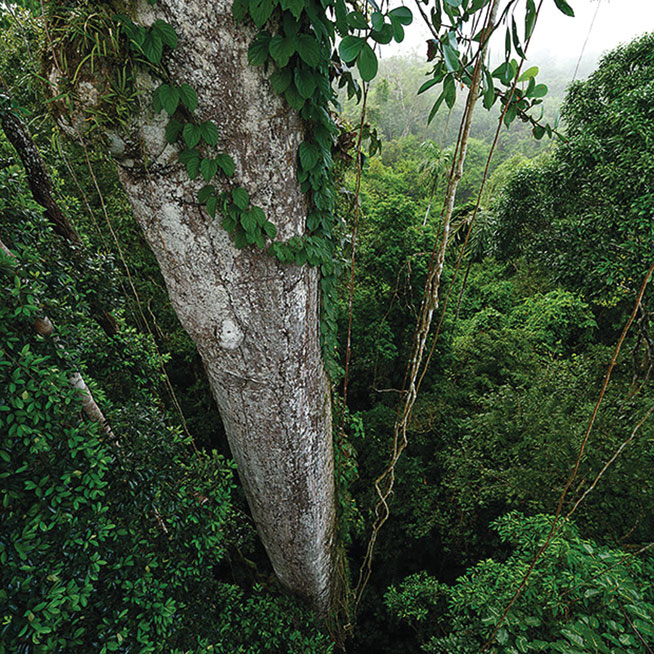 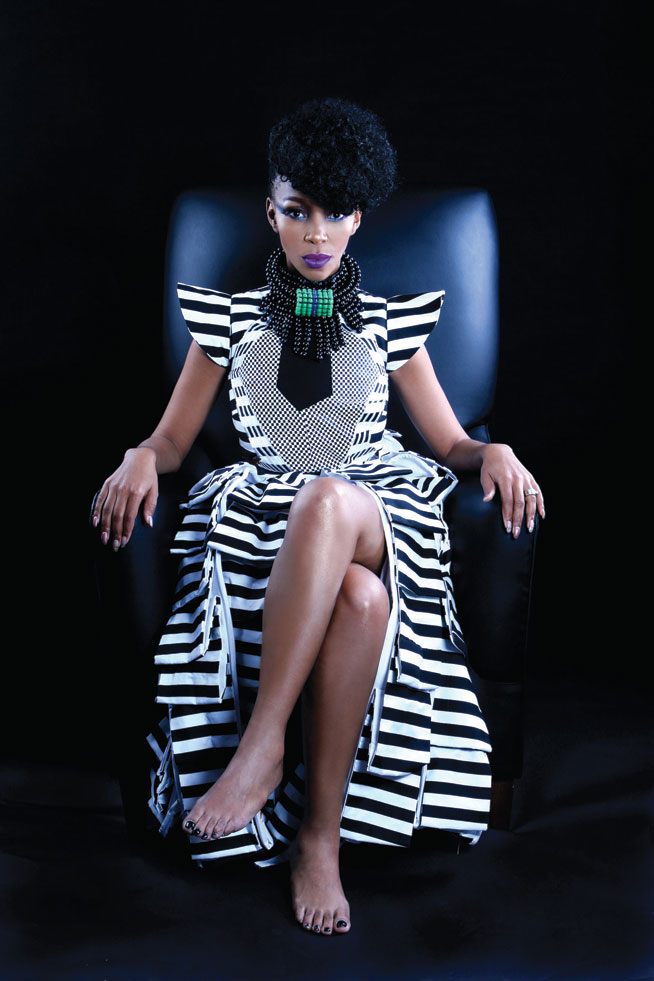 Art
Culture
News
Things to do
EDITOR’S PICKS
Breaking: Dubai's major beaches and parks are now open
READ MORE
These Dubai brunches are back in business this weekend
READ MORE
Nikki Beach Resort & Spa launches a new daycation deal in Dubai
READ MORE
Movement restrictions reduced in Dubai from Wednesday May 27
READ MORE
MOST POPULAR
5 things to do in Abu Dhabi this week
Outdoor exercise is now permitted in Dubai from 4.30am
When will Eid Al Adha fall in 2020? An astronomer predicts...
Get free Ski Dubai tickets when you book a staycation at this hotel
Al Wahda Mall has reopened in Abu Dhabi
YOU SHOULD CHECK OUT
Our website uses cookies and other similar technologies to improve our site and your online experience. By continuing to use our website you consent to cookies being used. Read our privacy policy here.