Make A Difference Day, Beach Rotana
Who doesn’t want to be a superhero at least once in their life? The Beach Rotana is holding its 14th annual Make A Difference Day, today. They’re raising funds for the Make A Wish Foundation, a charity for kids with life-threatening medical conditions, and also Emirates Wildlife Society. Superhero costumes aren’t mandatory, but are without a doubt encouraged. Expect food and games at the hotel’s beach garden.

Abu Dhabi Film Festival
One of the flagship events on the Abu Dhabi calendar starts tonight. The Abu Dhabi Film Festival has been running since 2007, and this year the movie kicking off proceedings on opening night (which just so happens to be tonight) is new Emirati road trip movie From A to B. Also worth catching is The Drop, starring James Gandolfini in his last role before he passed away, and up-and-coming Brit actor Tom Hardy. 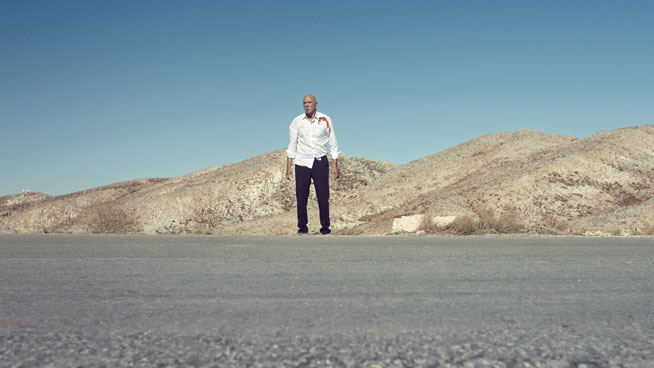 Diwali festival at the Dusit Thani
Happy Diwali to all our readers! And if you fancy trying some Indian dishes tonight to celebrate, Urban Kitchen at the Dusit Thani has a buffet of dishes on offer from the north and south of the country, plus traditional sweets.

Thursday night brunch at Eastern Mangroves
Who said Friday was the only time you can brunch? The Eastern Mangroves Hotel & Spa by Anantara has re-launched its weekly Thursday night Pool Deck Barbecue brunch this month. It’s a casual evening of music and grub including marinated baby chicken and smoked salmon cooked over a bonfire, with views of the mangroves.

Festival of Lights at Yas Waterworld (LAST CHANCE)
Abu Dhabi’s aqua theme park (which won an award at our What’s On Awards 2014 ceremony on Saadiyat Island on Monday night) has been holding its own Diwali celebrations all week, which come to an end today. There’s glittering lights on the rides, fire dancers, Indian Rangoli painting, a hula hoop competition and more. 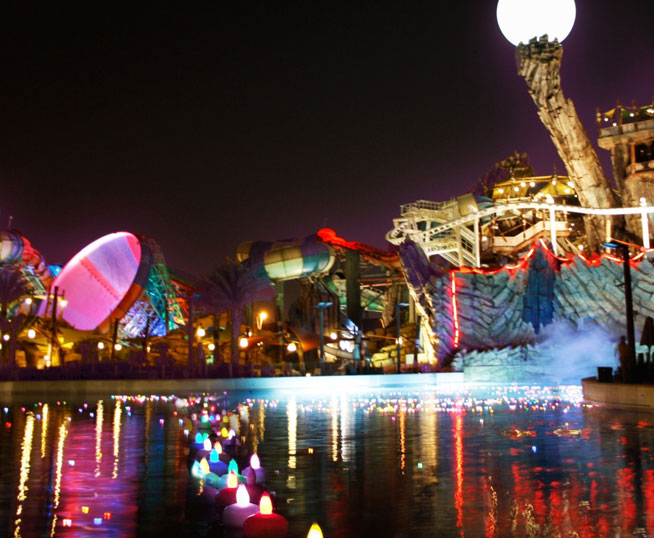 Kilomarathon at The Westin
A charity run raising funds to support children through Unicef takes place at The Westin tonight. Choose from the mighty 26.2km and a 2.5km fun run for kids, or just come along and cheer on the runners.

Bollywood Diwali brunch
The Holiday Inn’s brunch at the Silk Route Café is celebrating Diwali this weekend, with curries, kebabs, biryanis and sweets on the menu. There’s a kids’ zone to keep your little terrors in check as well.

Al Ain Jiu-Jitsu Open Championship
Watch some of the UAE’s top martial arts experts go head-to-head in the second UAE Jiu-Jitsu Federation championship of the season. There are fighters in various weight categories battling for gold, silver and bronze medals.

Truffle menu at Amici
White truffle season is well and truly underway and Amici, the Yas Viceroy’s Italian restaurant, is serving a menu featuring the delicacy for a limited time (the hotel estimates until the end of November). 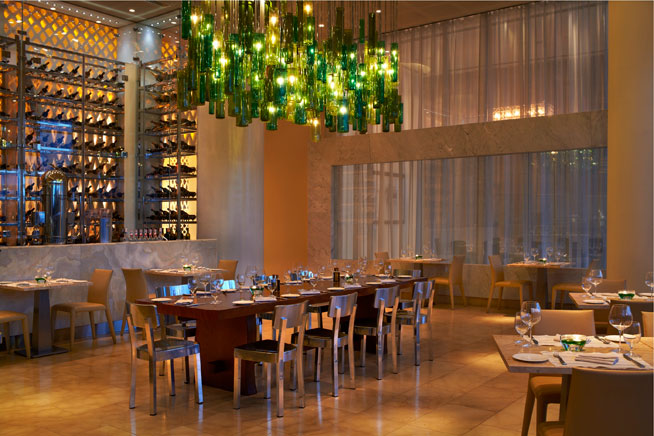 Pumpkin month
It might not feel like autumn yet but at least you can enjoy the season’s flavours, with a menu based on everyone’s favourite spooky, bright orange veg at BiCE.

Culture
Eat & Drink
News
Nightlife
Sport & Fitness
Things to do
Well-being
EDITOR’S PICKS
UAE holiday dates announced for Eid Al Adha
READ MORE
Emirates extends suspension of flights from India to UAE again
READ MORE
Coming soon: Everything we know about Ain Dubai so far
READ MORE
Khorfakkan set to open new tourist attraction 580 metres above sea level
READ MORE
MOST POPULAR
A cool new hotel is opening in Jumeirah Village Circle in September
Resident returning to the UAE? Here's the approval form
WizzAir Abu Dhabi will start flying to Italy with fares from Dhs129
Get two-for-one on Friday brunch at this popular Dubai pub
Spend the summer at this awesome new Surf Shack pop-up
YOU SHOULD CHECK OUT
Our website uses cookies and other similar technologies to improve our site and your online experience. By continuing to use our website you consent to cookies being used. Read our privacy policy here.