**HEADING TO THE CAPITAL? CHECK OUT WHAT’S ON IN ABU DHABI**

MARIINSKY BALLET COMPANY
The great Mariinsky Ballet Company make its debut in the UAE this weekend. Formerly the famous Kirov Ballet, Mariinsky is based in St Petersburg in Russia and has been dancing since the 1740s. It will perform excerpts from Swan Lake, Don Quixote and other ballets. 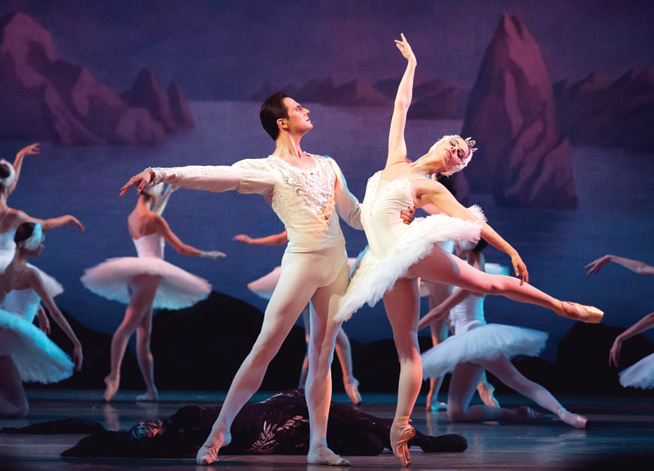 SUFYAN at 360
Parisian Sufyan prefers house and tech-house with a certain oooh la la. Hear him this weekend at Clique, 360, Jumeirah Beach Hotel. It’s free but popping your name on the guestlist is strongly recommended, especially with geezers about town Deian and Rishi joining Sufyan behind the decks.

GRAVEYARD SHIFT
Nasimi Beach will be turning into a glow in the dark graveyard for a freaky Halloween party, so for all ghosts and ghouls out there, killers and clowns, devils and blood-curdling horrors – now is your time to come out and play. DJs dropping the fright night tuneage include Vinyl ‘Ghost’ Dave, Andy ‘Killer’ Swift and Greg ‘Blood’ Stainer. 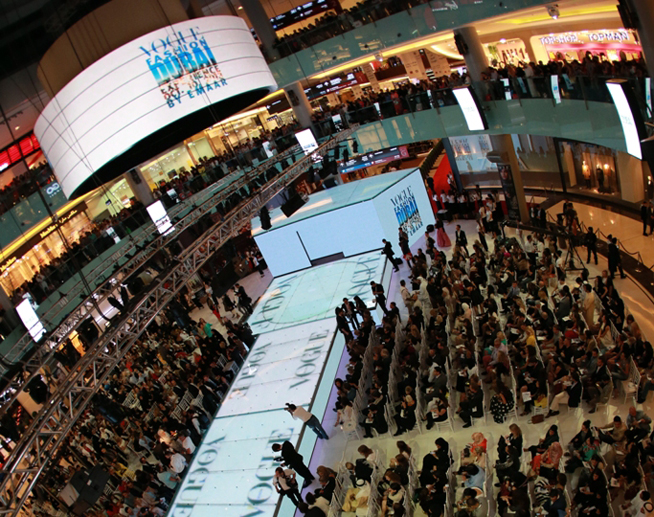 FASTEN YOUR SEATBELTS
After the Dance Off Soundsystem all but destroyed – in a good way – Superheroes season opener, expect more club carnage courtesy of The Freestylers. The Freestylers will be dropping some of that serious bass that’s made them favourites at all the iconic festivals around the world. It’s the first time the British pair of Matt Cantor and Aston Harvey will join forces in Dubai so expect double trouble. The Ruffneck duo released their latest album The Coming Storm last year, and since then they’ve been touring extensively. Residents Under the Moon, Kasparov and Somalie are on support duty.

JOIN THE HIP-HOP DOTS
Some of the best Arab rhymesmiths share the bill with UK turntablist extraordinaire Mr Thing in a ‘Hip-Hop Special’ at the Music Room this weekend. The ex-Scratch Pervert, DMC DJ Team World Champ and DMC UK Champ will be joined by The Narcycist, Malikah (both above), Bull Funk Zoo and Eslam Jawaad.

DOWNTOWN DESIGN DUBAI
Do you know your De Vecchi from your Vitra? Is your De Castelli bookshelf full of hardbacks on design? Then you may already be familiar with Downtown Design Dubai – this four-day pop up exhibition of furniture and home accessories from leading designers around the world. There are workshops and seminars, as well as ample eye candy for those who enjoy beautiful things. 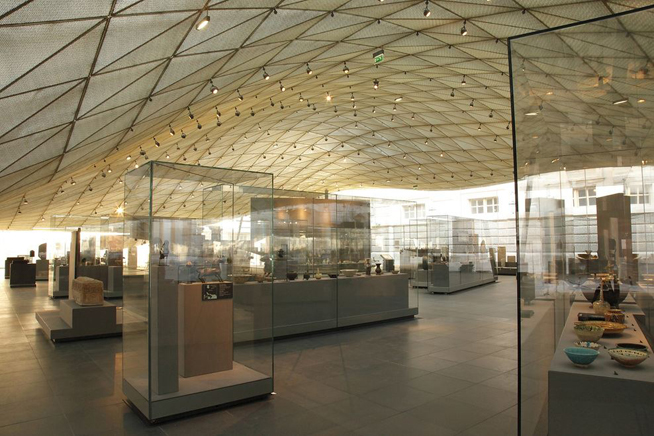 MARTIN EAST AT CIELO
One of LA’s most sought after DJs and producers, Martin East, rolls into town this weekend for a special one-off set at Cielo. He has recently teamed up with NY legend E- Man and produced under labels such as Ministry of Sound, as well as earning  three top five singles in the last two years on the Traxsource House Chart.

WATCH A MOVIE BY THE POOL
Enjoy a laid-back movie night at Emirates Golf Club are hosting movie nights by their pool, and just about keeping hold of the Halloween theme by screening Monsters Inc from 6.30pm. That is followed by the more grown-up Enemy at the Gates. What’s more, there is complimentary popcorn. 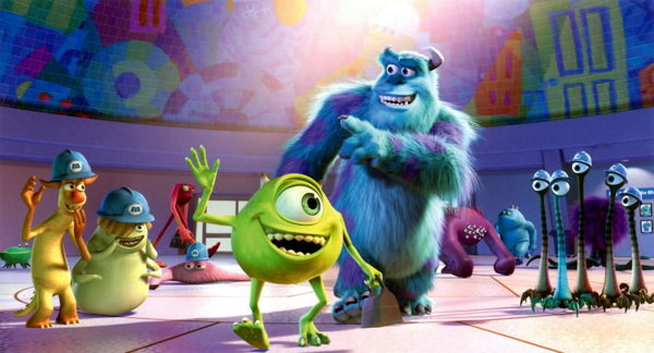 SPOOKTACULAR
The Courtyard Playhouse presents a fast-paced, hilarious night of fun on Halloween when teams of Dubai-based actors will do battle in a series of improvised scenes and games. Watch as actors challenge each other to produce awkward dates, zombie apocalypses, improvised songs, or whatever they can dream up to impress the judges. The winning team will be heralded as the Playhouse Theatresports champions.

SENSATION
For its first ever outdoor shindig, Sensation is heading to Dubai – bringing with it a stellar line up of international DJs. Among the artists involved are Swedish duo AN21 and Max Vangeli, New York house legend Roger Sanchez, and 18-year-old Dutchman Martin Garrix. 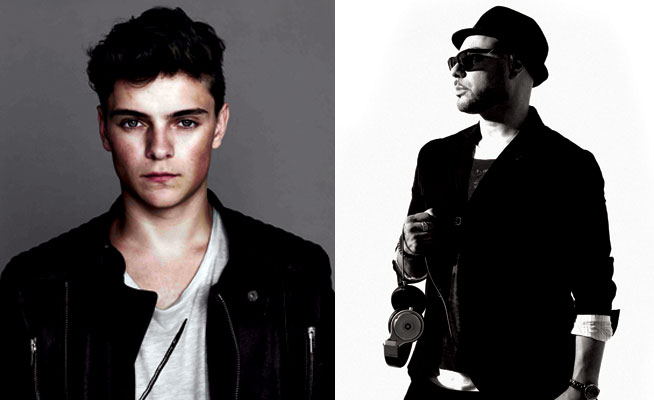 BRING YOUR BASS FACE
After the massive success of GlobalFunk v Bassworx featuring Dbridge and SP:MC, Bassworx are back bringing you the mighty A Sides. Also to boot, this will be a fundraising event for the one and only MC Fats, who’s having a tough time at the moment fighting diabetes. Expect rolling beats and floating basslines all night long. On warm-up duties is head honco Woodle, along with Jab, Espace, Andy Haze and Sya. Get yourselves down there and dig a little bit deeper to help the man MC Fats.

BEACH TENNIS
Four beach tennis champions will take to Kite Beach with BTME Sports Club for a special exhibition day of the sport. Featuring the No 1 ranked player in the world, Marco Garavini, as well as Alex Mingozzi, Luca Carli and Marco Faccini, the day will start at 10am  with single matches between the four champions followed by double matches. 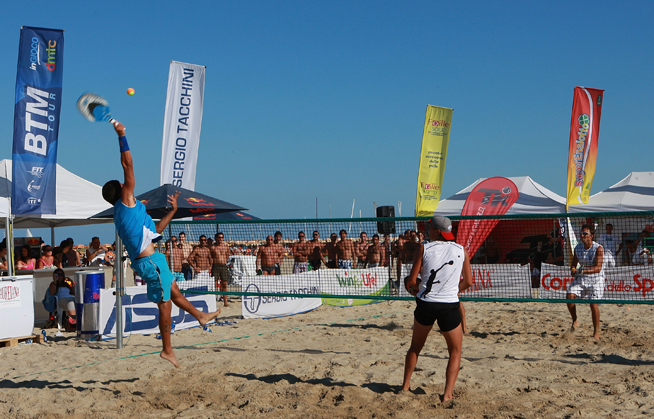 GULF BIKE WEEK
Stunts, live music and custom build contests: petrol heads sure know how to live it large. The region’s only dedicated bike show continues to be the favourite event on the social calendar of bikers. The Boxtones will be performing there, along with 14 other bands, on the two music stages. This year’s event is powered by Discovery Channel, so expect quite a few new features. To get in the spirit of things, why not drop by the motorcycle-themed Café Rider in Al Quoz? 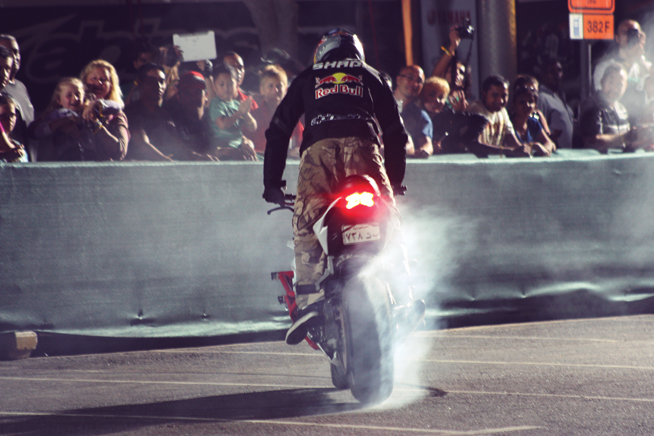 FOOD TOUR
You can try all four food and drink spots at Melia Dubai during their new Foodie Hop night. Have an aperitif at Quantum, sushi at Alfonso X, curry at Signature By Sanjeev Kapoor, and desserts at rooftop restaurant Estrellas.

WILD WADI FRIGHT FEST
For the next month, Wild Wadi is offering the UAE’s first haunted house in a waterpark with Haunted Heights. While the pairing seemed odd to us, the house itself was surprisingly frightening. Imagine zombies, a long-haired pale-skinned screaming girl reminiscent of The Ring, dark corridors, objects floating in mucus liquid, and plenty startling surprises. While the tour is still fairly small scale (taking under 10 minutes in total), it definitely gets adrenaline pumping. Wild Wadi’s Trick or Treat, on the other hand, is seriously kid friendly. You’re given a Halloween bucket to collect candy and a themed map to plot your course. Costumed attendants wait with barrels of gummy candies or Blink mints (we ended up with eight packs) throughout the park. The Halloween-themed scenes make for great photo ops.

Until November 8
Haunted Heights, Wild Wadi, 1pm to 6pm daily. Dhs295 for general admission over 1.1m, Dhs235 under 1.1m, which includes single admission to ‘Haunted Heights’ or the ‘Trick or Treat’. 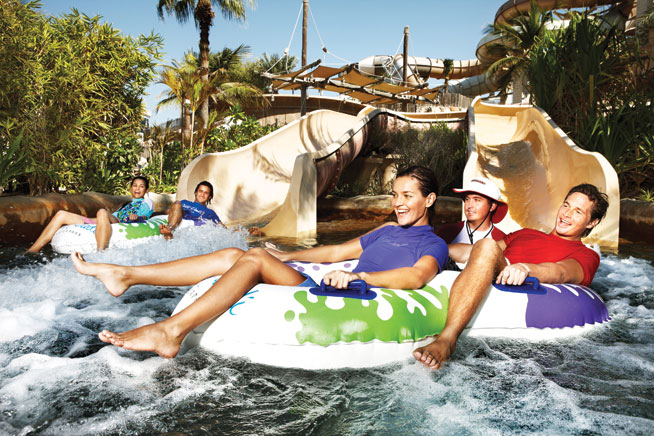 JACK BBQ
QD’s at Dubai Creek Golf and Yacht Club launches a Friday Jack BBQ. Running from 1pm for three hours, it is a brunch premie with a flat fee of Dhs290 including food and selected beverages.

CRACK THE CASE
Puzzle house mania continues to sweep Dubai with the opening of Escape Quest in JLT, the third problem-solving game in the city. It has two rooms full of riddles, codes and puzzles. 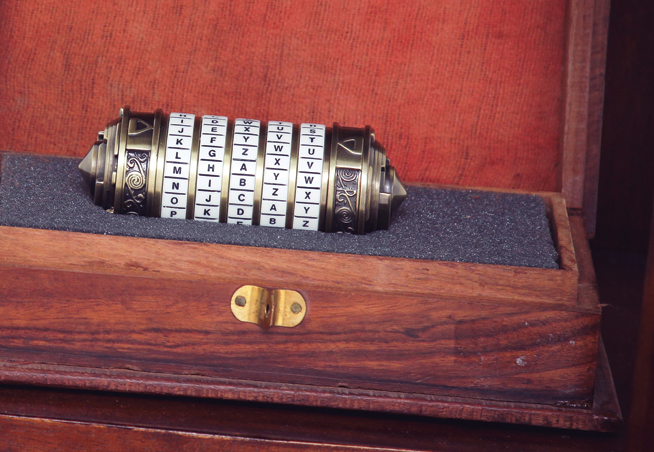 BURNING BEACH
There might not be as much sand as you’d find at the real deal and no huge burning effigy, but Blue Marlin still hopes to replicate some of that Burning Man spirit at its Halloween party. The Burning Beach party invites clubbers to ‘land on another planet where creativity has no limit’ and urges them to dress up in tribal or psychedelic outfits and bring their spiritual energy to the party. Hmm, not so sure about that. But we are sure that the headliners – Dennis Ferrer and Miss Kitten – will burn the dancefloor.

LA FABRIQUE POOL COMPETITION
Wrap up your week with a friendly billiards competition every Saturday from 3pm, ahead of the Premier League football matches on the big screens around the bar. This was one of the most popular places in town to watch the World Cup, and it has continued into the new sports season.

CELEBRATE PUBLIC TRANSPORT DAY
In the run up to Public Transport Day on November 1, commuters have been given a chance of winning Dhs1m worth of prizes including 4kg of gold, smartphones and tablets. Over the weekend, there are a host of other activities taking place. Full details here.

ART FAIR
More than 30 galleries and artists will be displaying original paintings, prints, sculptures and photography all under one roof at The Address, Dubai Mall. The fair aspires to encourage artists, galleries and anyone and everyone who holds a passion for art. The aim is to be a bridge between artists and galleries who want to showcase their works and art lovers who want to discover more about art work. 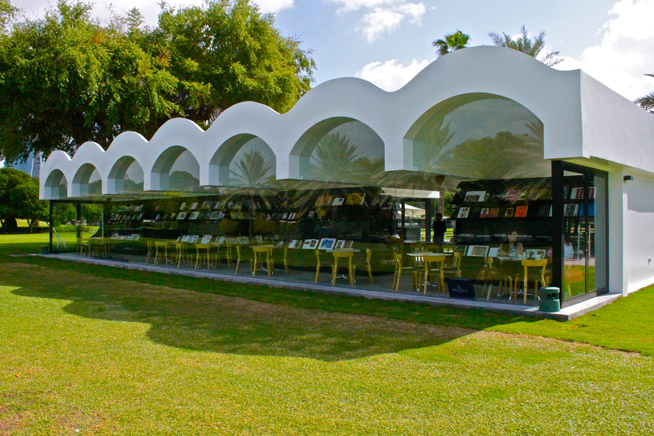 DUBAI FLEA MARKET
With iwith the temperature having cooled, the vast Dubai Flea Market returns to its day time slot at new location in Zabeel Park.Chock-full of second-hand trinkets, clothes and other bits and bobs, it can be found between gates 1 and 2, close to the Metro, kicking off at 8am. For more details calls 055 452 6030 or visit dubai-fleamarket.com.

GET FREE POOL AND BEACH ACCESS
Habtoor Grand Beach Resort & Spa is offering two complimentary pool and beach passes to guests spending Dhs350 or more at their main dining establishments, or to those who buy Elixir Spa’s signature 60-minute massage. The offer runs throughout November while the passes are redeemable between Sunday and Thursday. 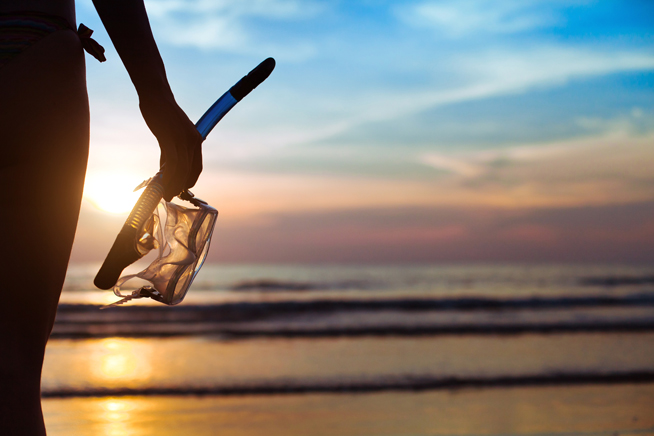 THE IRON MAIDENS
The world’s only female tribute to the legendary band Iron Maiden are jetting in from Los Angeles for a one-off show in Dubai. The girls are hugely popular on the circuit in their homeland, and have more than a million views on their YouTube channel.