Beats on the Beach
No F1 tickets? No problem. Hosted as part of Yasalam, check out a handful of big names in the music biz on the Corniche beach for free at the Volkswagen presents Beats on the Beach. November 20 sees Filipino singer Charice, hip hop artist Juicy J and Chada Hassoun. Friday November 21 sees US R ’n’ B Jason Derulo, Miguel and Bollywood artist Hard Kaur. Saturday November 22 will see UK singer Rita Ora, Tinashe, Ragheb Alama and Sabine close the event. 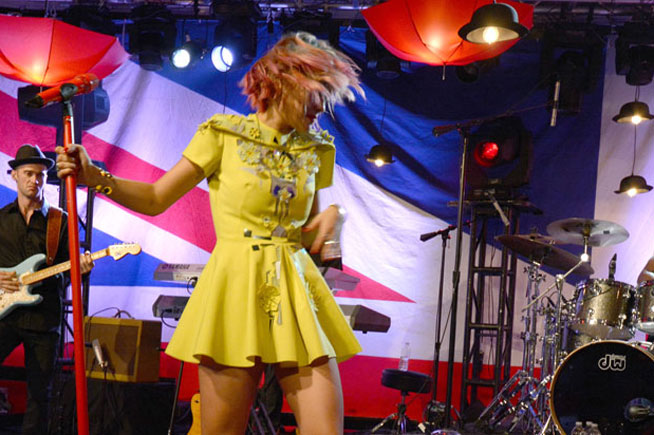 Treat your ears to conductor Jordi Savall
The capital’s classical series is back after a three-year hiatus, with concerts and events running until May 28 2015. Tonight’s there’s a new concert by Spanish conductor Jordi Savall that examines the life of the most famous of Arabic travellers: Ibn Battuta. The international orchestra Hesperion XXI will be playing traditional Arabic instruments, including the kanun, rebab and the oud. Ibn Battuta: The Voyager Of Islam tells the tale of how the 14th Century explorer travelled 120,000kms in 29 years across the Middle East, Africa, Europe and the Far East. The memoirs of his travels are the inspiration for Savall’s new piece.

View Art from the Heart
In honour of Children’s Day, socially minded art lovers should check out this special exhibition, Art From The Heart, at The Gallery in Hala Arjaan by Rotana. Showcasing creations made by special needs children, all artworks are for purchase with proceeds will go to the Special Care Center. The not-for-profit school was created in 1989 and caters to children with special needs including Down’s syndrome, autism and attention deficit hyperactive disorder. In addition, six creations will be featured at the restaurant and all proceeds will go to Special Care Center. 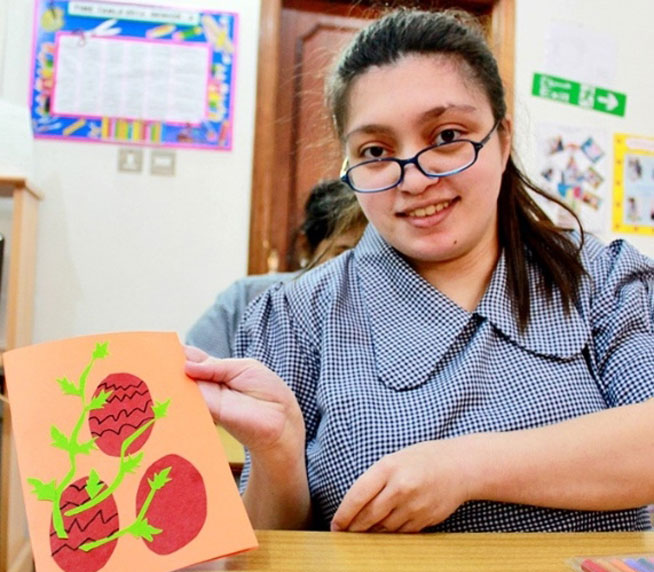 Abu Dhabi Science Festival (LAST CHANCE)
The 4th Abu Dhabi Science Festival comes to an end this weekend and is taking place in three locations: one on the Corniche, one at Al Ain Zoo and the final venue takes the festival UAE-wide and is based on the Al Majaz Waterfront in Sharjah. Aimed at kids aged five to 15, the festival has had more than 370,000 visitors since it launched back in 2011 and gives your nippers to learn about science and technology in a fun, relaxed environment.

Party at The Podium Lounge
Four music heavyweights play the Podium Lounge on F1 weekend. DJs Smokingroove and Patrick Oliver get the party started on November 20, Faithless DJ Sister Bliss plays on November 21, while another British dance music act, Dirty Vegas, perform on the Saturday. It ends with Brit band Rudimental on the Sunday night.

Party at O1NE
Head over to O1NE Yas Island to wiggle, wiggle, wiggle as Jason Derulo headlines on November 20. DJ and du Arena headliner Armin Van Buuren will appear November 21 and rapper T-Pain will take to the stage on November 22. Over 21s only. 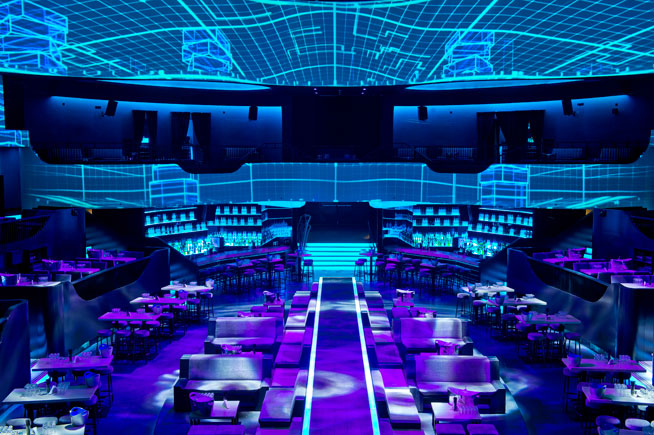 Sea and be seen
For some epic tunes and sand filled nights, check out People by The Sea, a three-day electronic, dance and techno music event on Yas Beach during the F1 race weekend. Headliners include Mark Fanciulli, Danny Howells, Timo Mass, Audio Jack and Betoko.

Follow your nose
To find out more about the power of smells check out this special DIY Aromatherapy workshop at Bodytree Studio Abu Dhabi. Learn about the physical, spiritual and emotional properties of essential oils and which ones can help activate the 7 chakras.

Wheels on walls
In honour of Formula 1 head down to the Sofitel Abu Dhabi Corniche to check out their special Auto Art Exhibition. Hosted in the lobby, a selection of work from Ukranian artist Yuri Shevchenko will be on display. Known for his auto pop-art oil paintings, get your motor fix here. 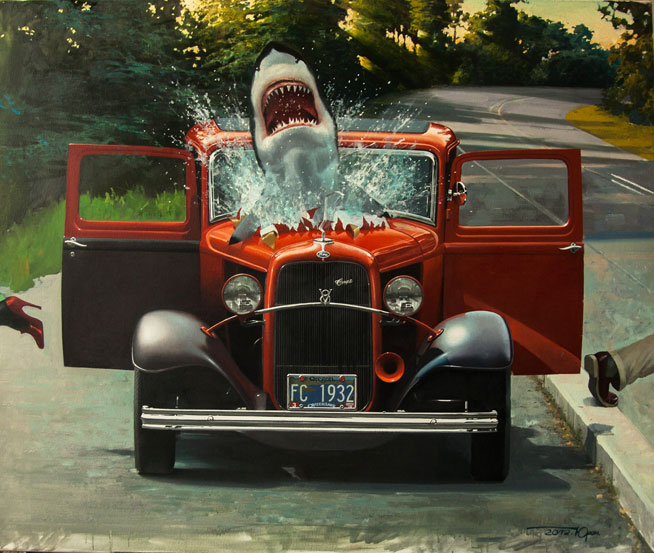 Breakfast at the beach
Beach House at the Park Hyatt Abu Dhabi Hotel and Villas is now serving a breakfast menu, featuring salmon with potato and leek cakes, and oven-baked rosti with fried eggs.

Dance all night
Etoiles heads to the du Forum on Yas Island for epic after parties after the races. Check out Conor Maynard, Rita Ora, Miguel, Tinashe, and The Neptunes’ Chad Hugo and Daniel Biltimore perform.

Get theatrical with a meal at Circo
The newest Italian restaurant to open its doors in the capital is Circo at the InterContinental Abu Dhabi. Offering traditional Tuscan dishes prepared by Chef Luca Banfi, the décor was designed with a European carnival tent in mind so expect some whimsy. 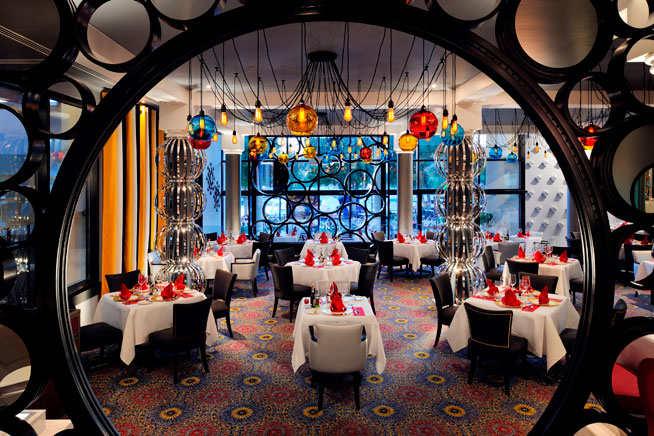 Sheikh Zayed Heritage Festival
December 2 is the 43rd National Day here in the UAE, and if you want to learn more about Emirati culture and the country you now call home this month, then head to Al Wathba in the Western Region for the Sheikh Zayed Heritage Festival. The event runs until December 9 and includes exhibitions and entertainment that document the history of the country, from its origins with the joining of the seven emirates in 1971 to its modern-day achievements. It takes place at the Al Wathba camel track.

Shop till you drop
Yas Mall recently opened on the island and will be offering shoppers plenty of new shops, dining and entertainment offerings. One of the largest retail and entertainment venues in the region, check out Yasalam Live at Yas Mall during race weekend. Artists performing at the After-Race concerts and Volkswagen’s Beats on the Beach will be dropping by every day for interviews.

Snap it up
Formula 1 fanatics can check out an exhibition of exclusive photographs taken during F1 races at Park Rotana. Photographer John Toscano has spent over 30 years taking images of the events and will be displaying a selection of images that are also available for sale. 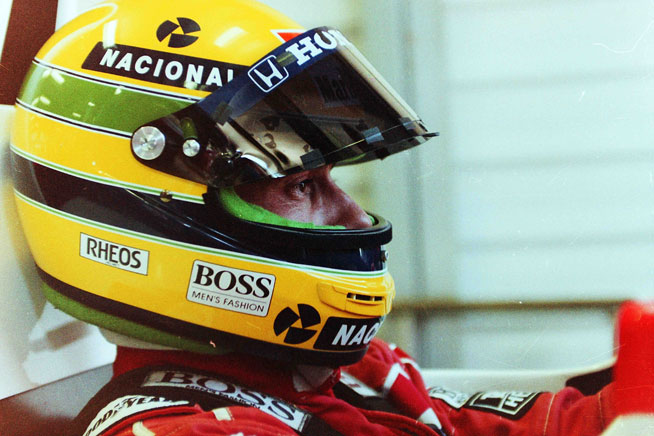 Check out Seeing Through Light
Guggenheim Abu Dhabi isn’t expected to open until 2017 but if you want to catch a glimpse of what to expect when it does, head to Manarat Al Saadiyat this month. The pre-opening exhibition Seeing Through Light: Selections From The Guggenheim Abu Dhabi Collection, features 16 pieces of art including two loans from the Solomon R. Guggenheim Museum in New York. The pieces are displayed in chronological order, starting in the 1960s, and cover five themes: Activated, Celestial, Perceptual, Reflected, and Transcendent. Artists featured include Angela Bulloch, Monir Shahroudy Farmanfarmaian, Robert Irwin, Y.Z. Kami, Bharti Kher, Rachid Koraïchi, Yayoi Kusama, Otto Piene, and Douglas Wheeler.

Drool over luxury cars
In honour of the petrol-fuelled season, check out a spectacular line-up of unique and high-performance automobiles with a total value of over AED 85 million. The inaugural car show will be in a public indoor and outdoor exhibition of seventeen cars including Rolls-Royce Drophead Pininfarina Hyperion, Bugatti Veyron Sang Noir, hybrid MCLaren P1, Porsche 918 Spyder.

Culture
Eat & Drink
News
Nightlife
Sport & Fitness
Things to do
Well-being
EDITOR’S PICKS
Here's the full list of UAE public holidays in 2023
READ MORE
23 incredible things to look forward to in the UAE in 2023
READ MORE
Hidden gems: 10 UAE desert pop-ups to discover this winter
READ MORE
Where to travel in 2023: 10 new flight routes from the UAE
READ MORE
MOST POPULAR
Ras Al Khaimah Fine Arts Festival returns this weekend
The best new bars in Dubai
15 Dubai pool and beach passes that are all fully redeemable
Try something new: 21 brilliant new things to do in Dubai
Dr Who, C3PO, Andy Serkis and more celebs confirmed for Comic Con
YOU SHOULD CHECK OUT
Our website uses cookies and other similar technologies to improve our site and your online experience. By continuing to use our website you consent to cookies being used. Read our privacy policy here.