The making of Alice In Wonderland - Madinat's Festive production

What’s On previews Alice In Wonderland – Madinat Theatre, a Christmas theatre production in Dubai. Go backstage and get ticket information.

What’s On goes backstage to see how the Christmas production is being put together using hard work, local talent and lots of toilet paper.

THE DESIGNER
Backstage in the set and costume department

Bruno Trasan is the production designer, in charge of costumes, sets and props. What’s On found the Frenchman busily painting cakes for the Mad Hatter’s tea party upstairs in the Madinat Theatre. “I’m making 25 cakes,” he says. “They’re made out of felt, polystyrene – and toilet paper. The table for the tea party is three-and-a-half metres long so I need a lot of cakes to fill it. It is the centrepiece of the production so it must be colourful and opulent, almost cartoonesque.”

The sets are being built in a Sharjah workshop while Bruno’s 40 costumes are being made by students at the Esmod French Fashion Institute in Dubai’s Academic City. “Twice a week I visit the institute to see how it’s going,” explains Bruno. “I’m surprised how good the students are. It’s great experience for them to make real costumes that will be used in a real theatre production. This is not fashion; the costumes must be worn and they must be durable. The actress playing the Queen Of Hearts, for example, has to change out of her costume and into something else in 40 seconds, so the costume must enable that quick change.”

“For a designer, working on a production of Alice In Wonderland is a dream. It’s so colourful and crazy.” Is everything on schedule? “Yes,” smiles Bruno, “I’m on track” as he retakes his seat to paint more cakes. 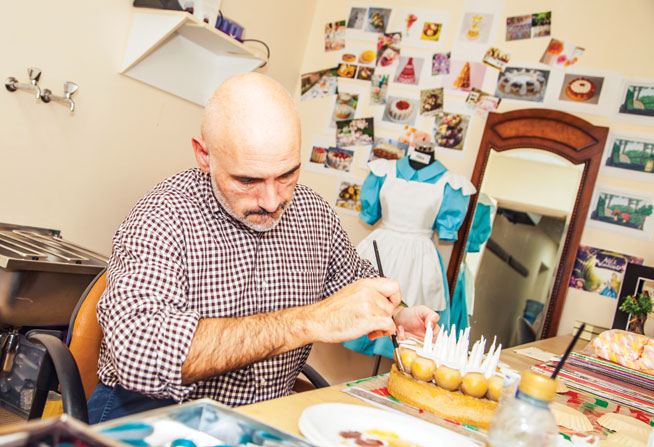 THE DIRECTOR
Joseph Fowler explains why this show has a special meaning for the Madinat Theatre
“The theatre celebrates its tenth anniversary this year and we’re marking this milestone by presenting our biggest festive show to date. I am particularly proud of this production as its creative team all live and work in the UAE. We’ve teamed up with Esmod, the French fashion institute who have created all the costumes for the show. This is a superb opportunity for these students to be exposed to a professional production. We are also collaborating with Diverse Choreography in Dubai, many of whose students are in the show. We have nine professional artists from the UK and Canada playing the principle roles and 16 in the ensemble. It’s going to be a fantastic show. ” 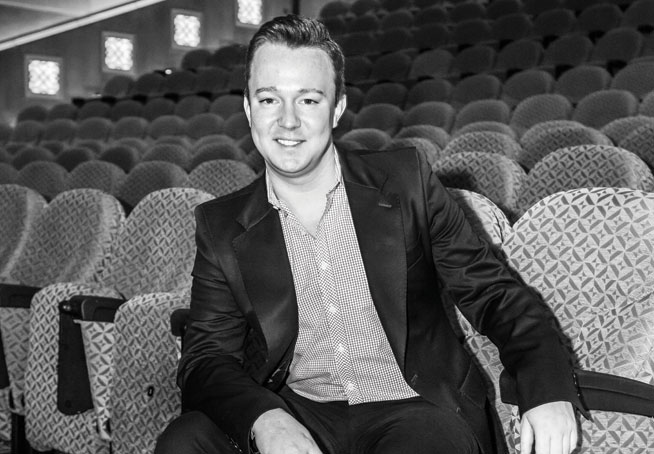 THE CHOREOGRAPHER
The performing arts students making their debut in a professional production
Scott Marshall is the director of Dubai performing arts school Diverse. Its pupils, aged nine to 17, will appear in Alice In Wonderland’s ensemble cast. Despite being students, a professional production is nothing new for these talented youngsters. “All of them have been in many other productions such as The Sound Of Music, Oliver and Fame at the Madinat Theatre, as well as the Dubai World Cup opening ceremony at Meydan,” explains Scott. “They have pretty impressive CVs for children.” Scott and the students were busily rehearsing at the Diverse studio when What’s On dropped by. “We focus on teaching the kids about what is required in a professional environment – I think they’ll do us proud.” 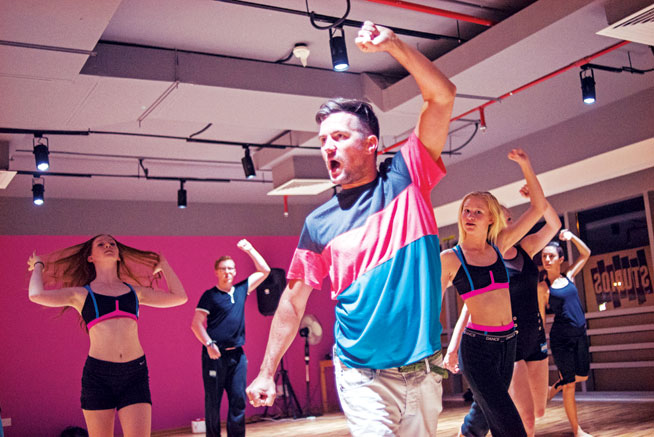 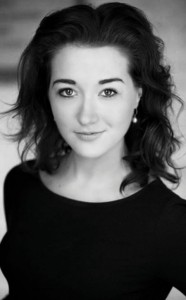 THE STAR
Professional actress Bethan Wyn Davies plays Alice
You’ll be working with some amateur performers in this show – have you done that before? Yes, I have, some of who have been better than the professionals!
What challenges will that bring? Perhaps some individuals won’t be accustomed to completing a production in such a short space of time. Rehearsals can be intense and it can be a lot of pressure for those who aren’t used to it.
Will it add an extra level of excitement for you? Of course. You are constantly learning in this business and getting the chance to work with different people, professional or amateur makes it more exciting. Amateurs tend to work off their instincts as they haven’t learnt the so-called ‘tricks’ of the acting world. It can be refreshing to see something that is genuine, as opposed to something that is down to skill.
What’s your favourite scene? The Mad Hatter’s tea party has so many comic moments. I love how Alice tries to make sense of it even though the language is incomprehensible.
What do you love about the Alice In Wonderland story? It’s a story about believing in what seems impossible and figuring out your identity. Like Alice, people can find their world turned upside down. It’s a story about trusting that everything will be ok in the end.

Culture
News
Salaam!
Theatre
Things to do
EDITOR’S PICKS
Here's the full list of UAE public holidays in 2023
READ MORE
23 incredible things to look forward to in the UAE in 2023
READ MORE
Hidden gems: 10 UAE desert pop-ups to discover this winter
READ MORE
Where to travel in 2023: 10 new flight routes from the UAE
READ MORE
MOST POPULAR
With its unique decor, Dubai's La Nina restaurant evokes tales of distant travels
Reservations are now open for French restaurant Fouquet's Dubai
The colourful Sharjah Light Festival returns next week
Relive those cosy winter moments at Chalet 105 at Twiggy
There are some big road closures in Abu Dhabi this weekend
YOU SHOULD CHECK OUT
Our website uses cookies and other similar technologies to improve our site and your online experience. By continuing to use our website you consent to cookies being used. Read our privacy policy here.