What’s On has news of the official launch of Real Madrid Café where legends such as Cristiano Ronaldo will attend. Plus how to win tickets.

Footy fans are in for real treat before the end of year when Real Madrid play AC Milan in a special one-off match at Dubai Sevens Stadium on December 30.

The match between the two most successful club football teams in European football is the biggest single fixture of its kind to take place in the UAE, and will showcase a selection of some of the planet’s best players, including Cristiano Ronaldo, Gareth Bale, James Rodriguez, Fernando Torres and Keisuke Honda. 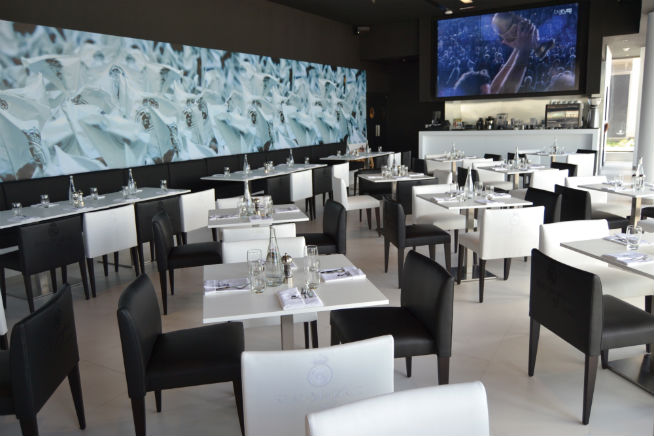 But if you want to get up close to the players away from the pitch, or you’re looking for last minute tickets, we might have found the answer.

The Real Madrid Café at THE BEACH opposite JBR will be officially launched in Dubai the day before the match on December 29 and news that a tour-de-force appearance of the Real Madrid team including Cristiano Ronaldo, Karim Benzema, Casillas, Isco, Kroos have been making its way around the rumour mill.

Louis Alberts, General Manager of the new Real Madrid Café said: “The event will be made more special and exciting with the presence and full support of the football club’s celebrated roster of players along with the coaching staff and the management team. Expect great and exciting things to come as our operations come into full swing, promising our guests a superb dining experience that no other restaurant can offer.” 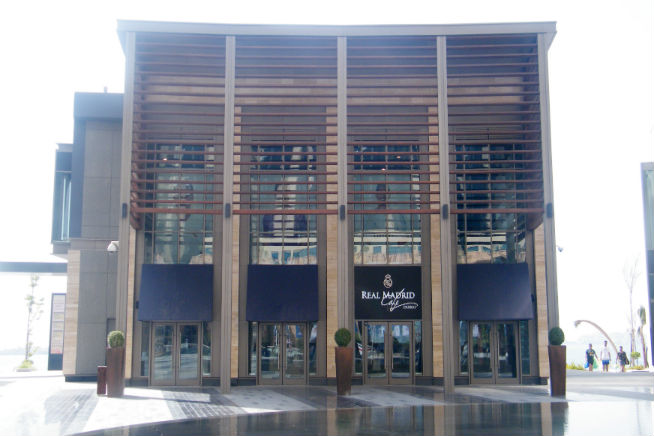 If you missed the boat on reserving your tickets to the main event on 30 December, you can head down to the café’s opening to try your luck for the last pair of tickets – worth Dhs400.

To enter, fans need to capture a moment from the official café launch and post the picture on their facebook, twitter or instagram accounts using the hashtag #realmadriddxb and tagging @realmadridcafe. The winner of the competition will be announced at 10pm that evening and the lucky fan can pick up 2 tickets just before the match.

Eat & Drink
News
EDITOR’S PICKS
Here's the full list of UAE public holidays in 2023
READ MORE
23 incredible things to look forward to in the UAE in 2023
READ MORE
Hidden gems: 10 UAE desert pop-ups to discover this winter
READ MORE
Where to travel in 2023: 10 new flight routes from the UAE
READ MORE
MOST POPULAR
MENA 50 Best 2023: The UAE restaurants that made the cut
Through my eyes: The UAE according to Natalia Shustova
Review: La Niña
1484 by Puro launches the UAE’s highest afternoon tea
Check out 10 of the most expensive homes for sale in Dubai right now
YOU SHOULD CHECK OUT
Our website uses cookies and other similar technologies to improve our site and your online experience. By continuing to use our website you consent to cookies being used. Read our privacy policy here.