What’s On has the best pictures of Dubai from the soon-to-launch Dubai360.com, a Sheikh Hamdan bin Mohammed, Crown Prince of Dubai, project.

Stunning images of Dubai aren’t particularly hard to come by, as we showed you last year with our incredible ‘Dubai From The Sky‘ series.

But a new website will launch next week showcasing full 360 degrees virtual tours of the emirate. Originally announced in August 2014 by Sheikh Hamdan bin Mohammed, Crown Prince of Dubai, on his social media (Twitter and Instagram) channels, Dubai360.com uses state-of-the-art multimedia to portray our home from all sorts of unlikely angles.

Ahead of the official launch on Monday January 19, a series of sample videos have been launched on YouTube (just below), while the snapshot used in the initial announcement – which gave visitors the chance to experience 24 hours atop the control tower at Dubai International Airport – has clocked up nearly 350,000 views.

According to The National, four synchronised full-frame Canon 1Dx equipped with ultra-wide angle lenses shot 88,000 photographs which were then stitched using panoramic video-rendering software to create the video. It can be seen at the bottom of this page.

The latest videos double as something of a ‘how to’ guide for the service. Starting above the Dubai World Islands project, ‘Sample Tour number two’ shows off the service’s ability to take you inside some of the locations only usually seen from outside, such as the iconic ‘Bridge Suite’ at Atlantis The Palm, and ‘Royal Two at Burj Al Arab.

The incredible zoom capabilities are far beyond anything ever seen before and makes for easy navigation around the city, from sea level, to some of the highest points, and even to the doorway of a Skydive Dubai plane during a parachute jump. You can take a time-lapse ride on the Dubai Metro.

Small icons indicate how and from where each photo was taken, and some positions incorporate time-lapse videos. One of the coolest elements is the ‘Little Planet’ function, as shown in the Dubai Airport preview, which creates a remarkable spherical shot that captures the space all around the camera.

We’ve selected some of the highlights from the videos below, and will bring you more once the site goes public. 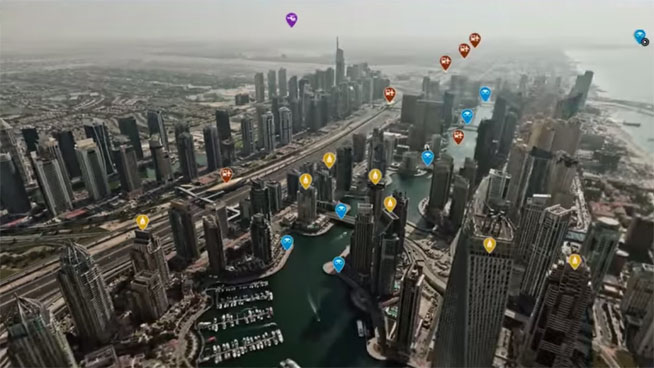 Dubai360.com creates an interactive platform from which to tour the emirate 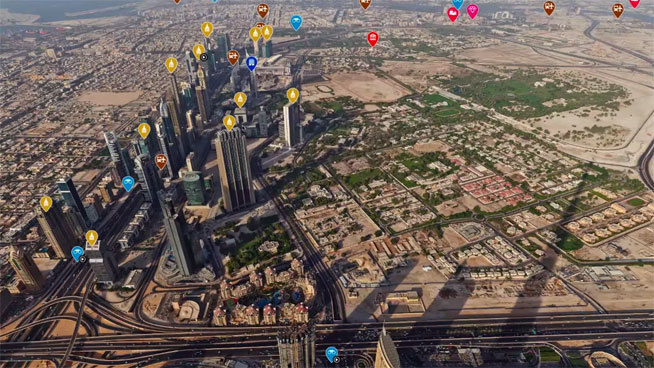 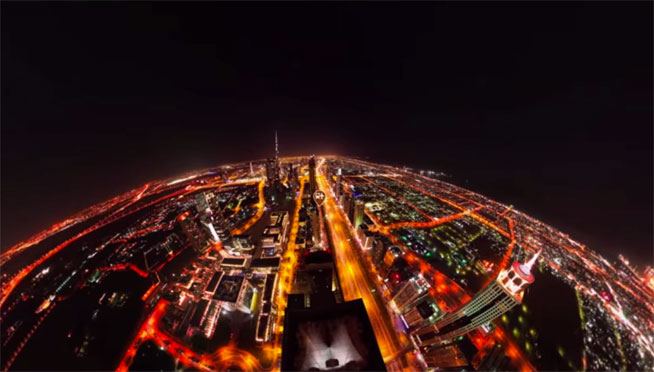 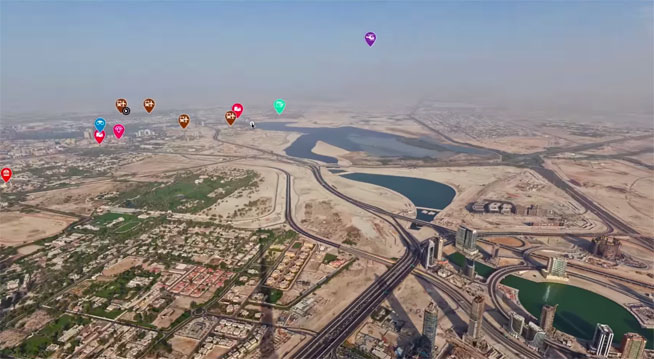 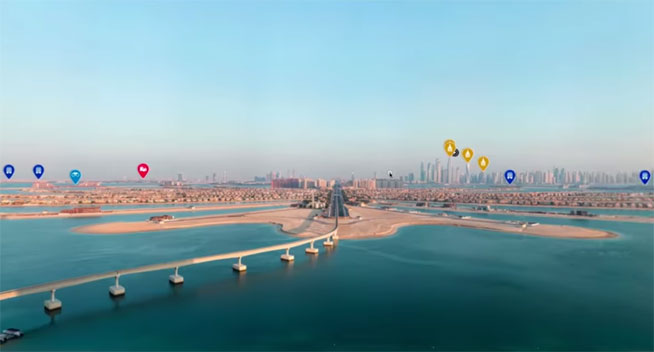 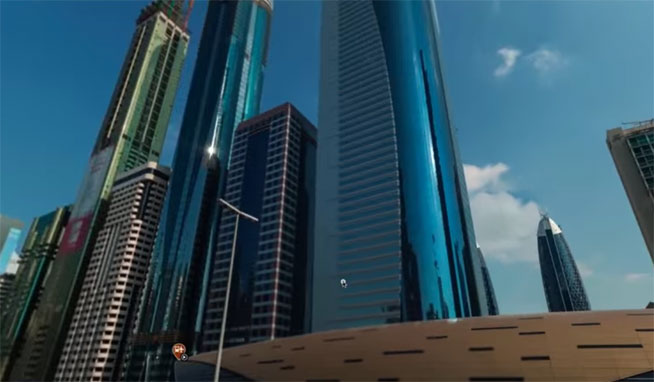 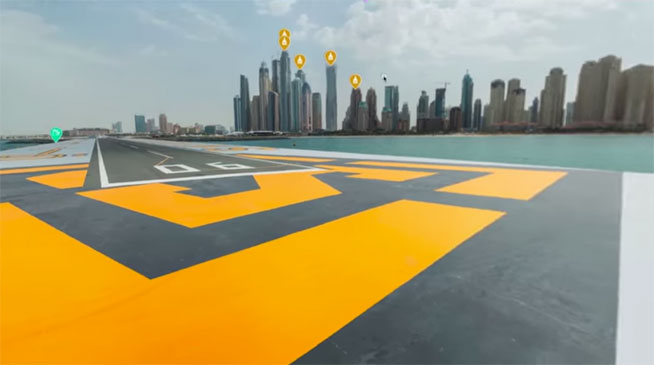 And has an incredible ZOOM function… 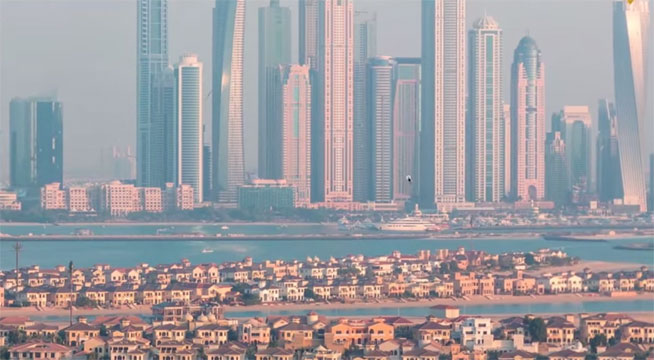 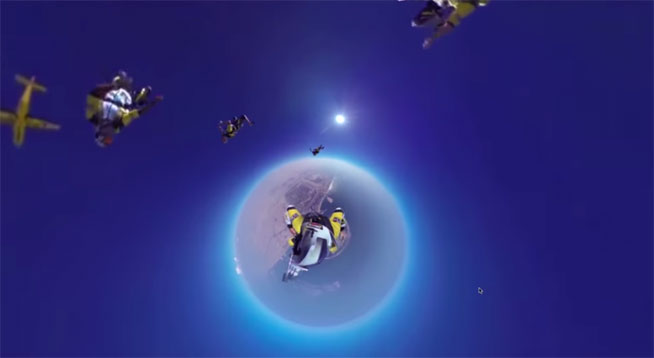 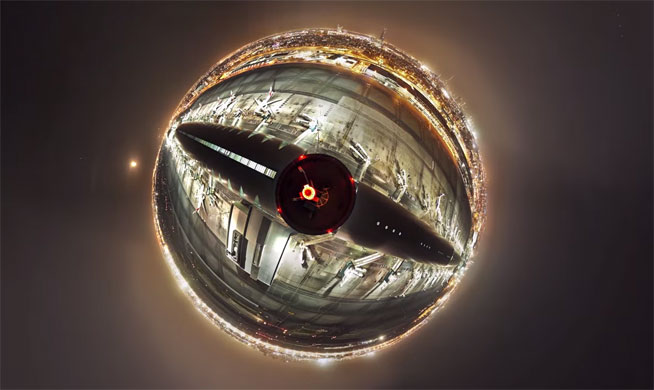 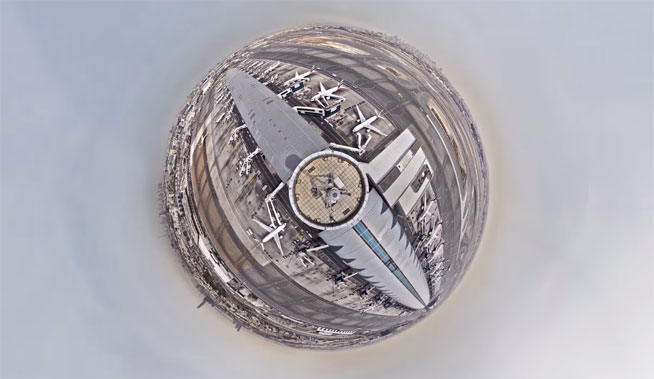 In fact, the whole Skydive Dubai part of Dubai360.com is pretty special… 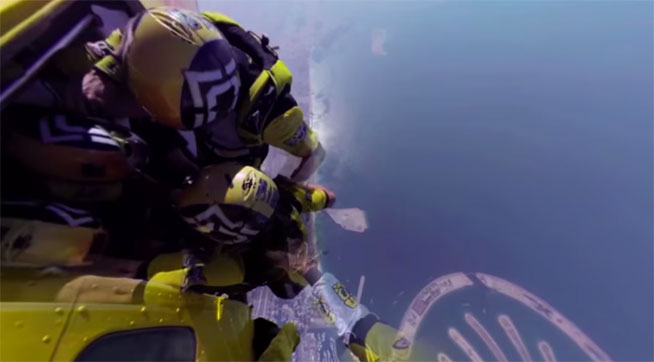 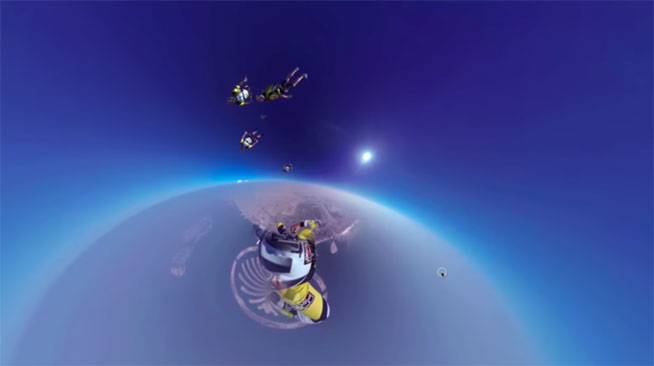 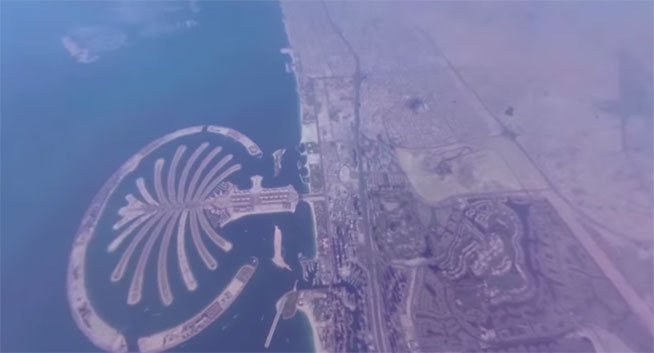 Culture
News
Salaam!
EDITOR’S PICKS
Here's the full list of UAE public holidays in 2023
READ MORE
23 incredible things to look forward to in the UAE in 2023
READ MORE
Hidden gems: 10 UAE desert pop-ups to discover this winter
READ MORE
Where to travel in 2023: 10 new flight routes from the UAE
READ MORE
MOST POPULAR
Bar of the month: CouCou
Jumeirah Mina A’Salam reopens with a brand new look
How to support those affected by the Turkey-Syria earthquake
This legendary New York hotel group is opening a hotel in Dubai
8 great spots for the tastiest and flakiest pastries in Dubai
YOU SHOULD CHECK OUT
Our website uses cookies and other similar technologies to improve our site and your online experience. By continuing to use our website you consent to cookies being used. Read our privacy policy here.