Indian Street Food Festival
Claypot has bought its successful food festival back for another year, featuring 21 different delicacies from all over the country, including a live Chaat counter, Ragda Pattice, Kathi Rolls, Pav Bhaji, Vada Pav and Chicken Pakora. The festival runs for a month from January 21. 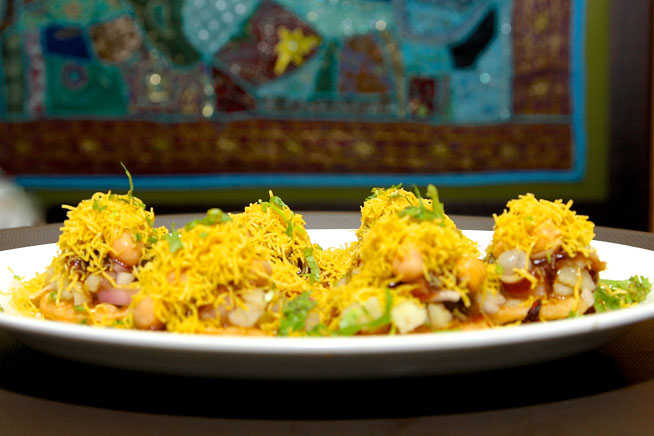 Acrobatic dinner
If you like food with a side order of circus arts then head to the acrobatics night at Clé Dubai. The world-renowned Cirque Eloize blends circus skills with music and dance. 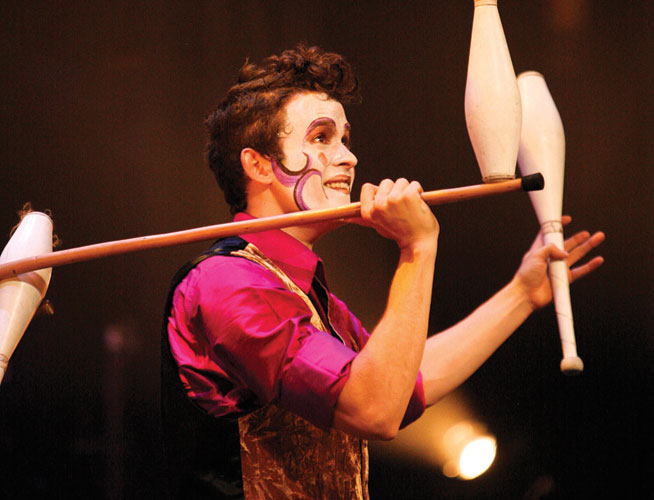 Yousef at Shibuya
One of the city’s favorite underground night, Shibuya at The Basement, will have Yousef on the decks tonight. With support from local DJs, Smokingroove, Mr Mr and Michka, the night truly showcases the art of house music. Come for no fuss and proper underground clubbing in the city. 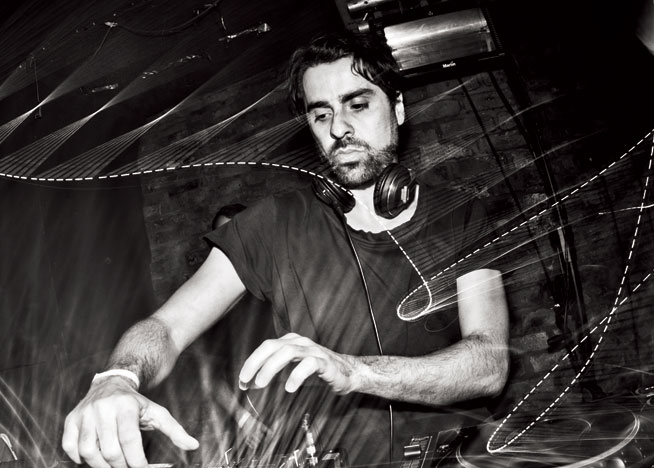 DJ Yoda
One the world’s most famous and talented technical DJs, Yoda rolls into town this weekend, bringing with him his usual flair. Expect hip-hop fused with cartoon theme tunes, scratching and 80s pop tracks.

Nicole Richie pop-up
Nicole Richie’s  signature brand ‘House of Harlow 1960′ hosts a pop-up at The Beach opposite JBR, as part of the Dubai Shopping Festival. The reality TV star-turned-acclaimed fashion designer will be in the region between January 29 and 31, while the store itself will run for 12 days from January 20.

Eat Dubai – LAST CHANCE
EAT Dubai is a unique theatre experience that allows audiences to experience a number of cultural clashes that take place between five actors playing characters from different cultures living in Dubai. Three guests, a host and her waiter begin to enjoy a traditional Emirati dinner and end up getting a deeper look into the cultures values and attitudes of each other. 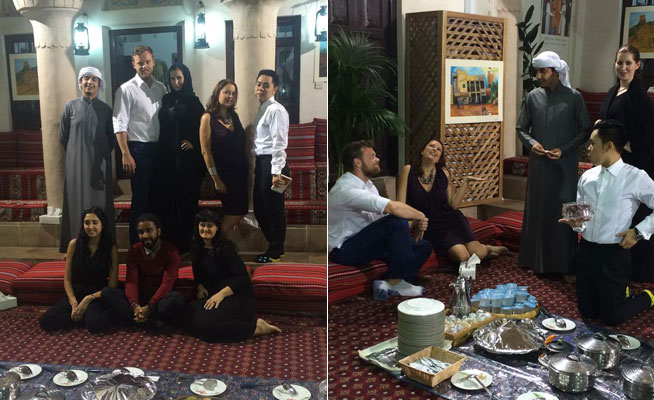 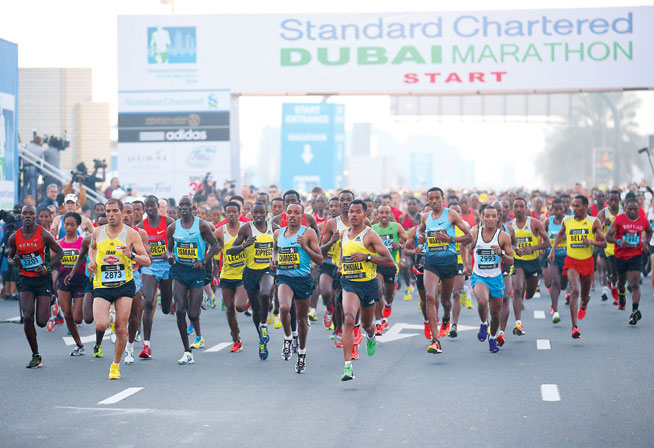 Check out a new bar
The award-winning Pierchic restaurant has opened two new pods called The Chic Bar and The Chic Lounge. And on Fridays, Miss PM and Gareth Davies alternative behind the decks between 5pm and 9pm. 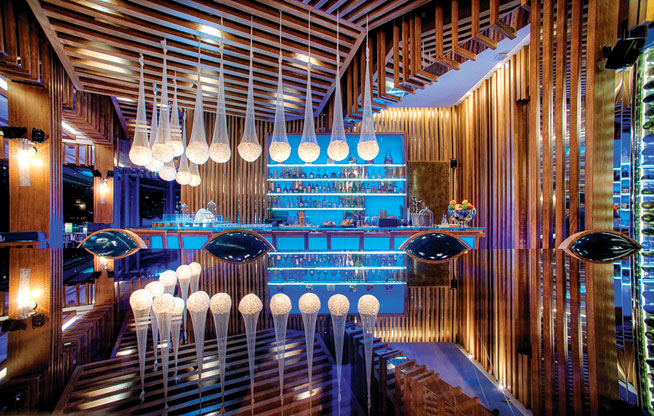 New restaurant
TR!BECA Kitchen and Bar opens at the JA Oceanview Hotel, headed by award-winning Chef Giovanni De Ambrosis. It describes itself as ‘New York inspired’; the clue is in the name, of course – Tribeca, which got its name from Triangle Below Canal, a reference to its Manhattan location, is one of the Big Apple’s trendiest locations. And every bit of that ‘cool’ can be seen in the decor here; it’s a NYC loft environment, complete with concrete floors and walls, bare ceilings, exposed grates, wooden pallets and steel structures throughout, and graffiti by local and international artists Justone and Onemizer. 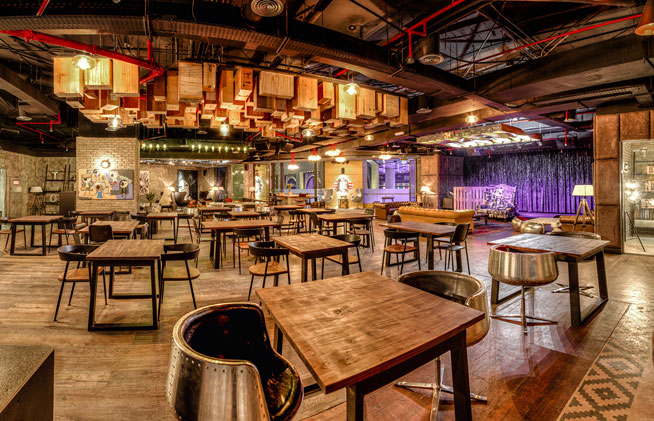 H.O.S.H.
H.O.S.H. takes to the stage at Eden Beach Club tonight. This new music playground on The Palm is on fire with their bookings at the moment, and has been since their grand opening late last year.

Stretchy man at Cirque Le Soir
Brit Gary Turner, who says he discovered his bizarre ‘skill’ while still at school, suffers with a rare genetic skin condition that allows him to stretch all parts of his skin to never-before-seen lengths and places. In one video ‘Stretch’ is seen pulling the excess from around his neck up over his face, covering chin, mouth and almost his nose. You can see him in action at Cirque Le Sior tonight, along with the usual weird and wonderful entertainment. 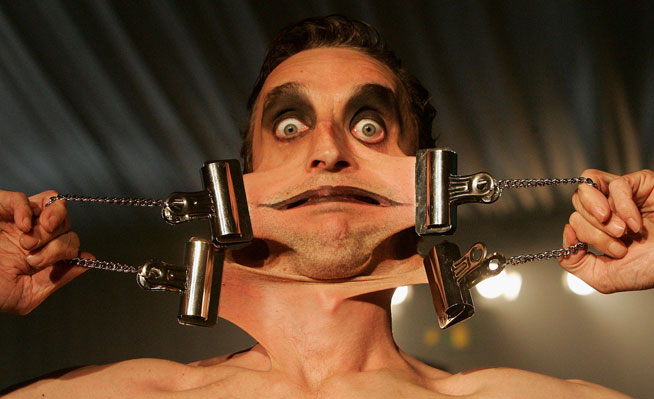 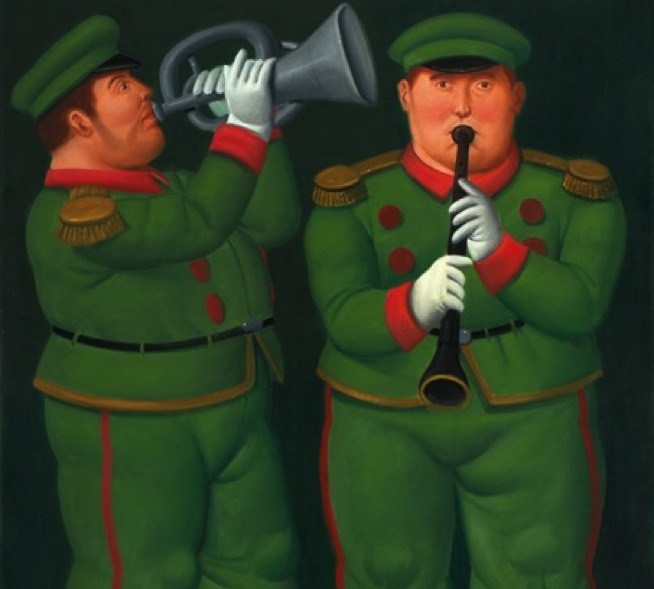 Dubai Polo Gold Cup
Park up your car and picnic as the pros play polo.

Doc Scott D&B night
When it comes to drum ‘n’ bass, Doc Scott has been there and done that. You can form part of that journey when he touches down in Dubai for GlobalFunk at The Basement. 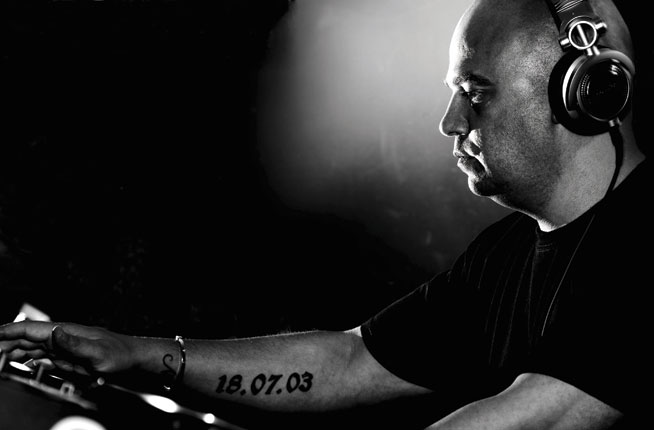 yApparel FLASH sale
Feel like some yoga retail therapy? Dubai’s only dedicated boutique yoga clothing and equipment store is having an end of season sale at the Yoga Room in JLT. Get up to 40% off on some of the biggest yoga brands in the world including Tonic, Liquido, Yogasmoga and Wellicious. Get your new year wardrobe up to speed with some serious bargains. 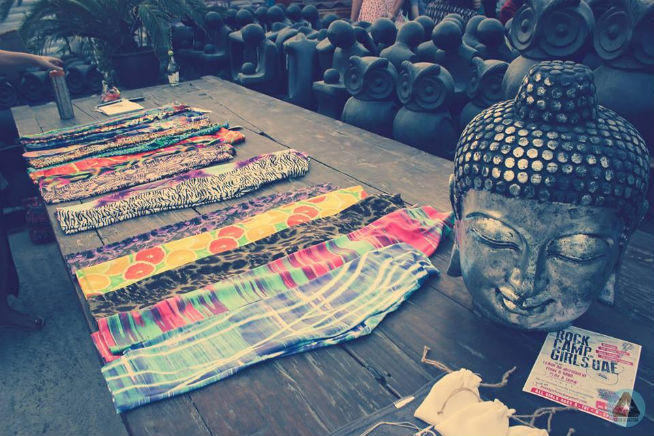 Market OTB – LAST CHANCE
One of the coolest elements of the Dubai Shopping Festival rolls out this weekend in Downtown Dubai. Running from January 15 to 24, the second edition of Market OTB is held at South Ridge Park and is an ‘out of the box approach to shopping, dining and entertainment’. Featuring around 60 of the region’s trendiest boutique shops, cafes and art galleries, including the likes of Clinton St, Little Majlis, Studio Manhattan, Jam Jar, West LA, Urban Yogi and The Hipster, the pop-up spot is a collection of shipping containers and other temporary spaces forged to make a glorious urban hangout. 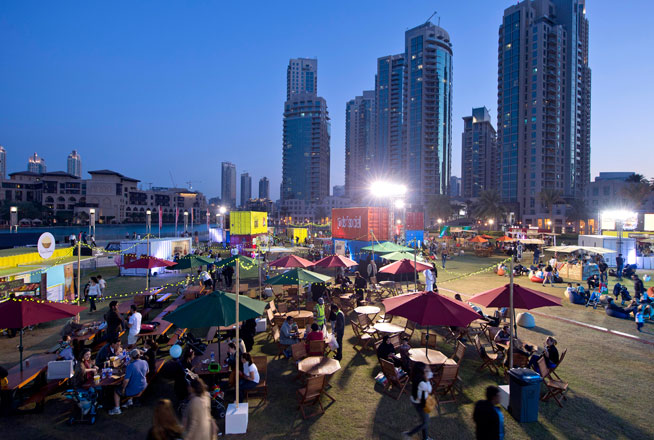 Hot new lunch spot
Pret To Go hasn’t taken long to become a popular eatery in DIFC, thanks to its quick and healthy breakfast and lunch options. If you’re passing through the area over the weekend, pop in and find chia and raspberry breakfast pot, or strawberry quinoa parfait. Juices use anything from apple to cucumber and parsley to spinach. They also have gluten free pizzas and feel-good takes on traditional dishes like hot chicken wrap and BBQ meats. 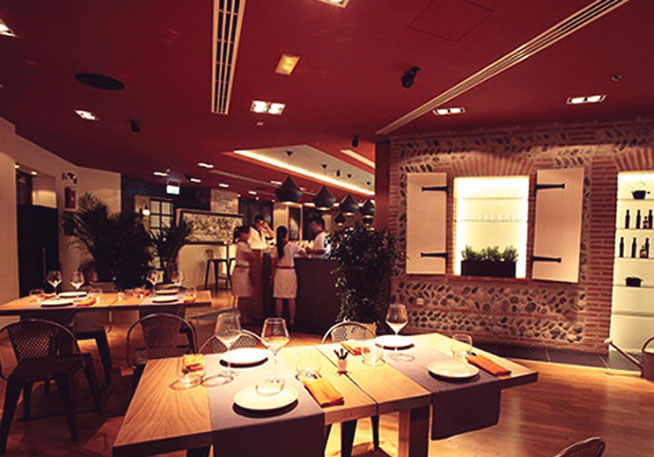 Karak house
A reboot of Arabic and Indian cuisine is promised at this new Downtown restaurant that’s open for breakfast, lunch and dinner. Look at those Emirati chebab pancakes.

Culture
Eat & Drink
News
Nightlife
Sport & Fitness
Things to do
Well-being
EDITOR’S PICKS
Ramadan in Dubai: 50 iftars to try
READ MORE
Where can Dubai residents travel? Check out these 14 destinations
READ MORE
Rumours, facts and reveals: New Abu Dhabi bars and restaurants
READ MORE
UAE announces reduced working hours for Ramadan 2021
READ MORE
MOST POPULAR
A four-day ultra marathon is taking place in the Dubai desert
Put the pedal to the metal with free tickets to Ekart Zabeel
Etihad drops massive summer sale with up to 50 per cent off flights
Spend your summer in a snowy cinema in Dubai
Tipsy Lion reopens with wallet-friendly deals all week
YOU SHOULD CHECK OUT
Our website uses cookies and other similar technologies to improve our site and your online experience. By continuing to use our website you consent to cookies being used. Read our privacy policy here.