How Sting made every little thing he did just magic

What’s On previews the Dubai Jazz Festival and one of its headliners, Sting. Read about Sting’s career, including time with the Police..

In his almost 40 years in the music industry, Sting has racked up 16 albums, the same number of Grammy awards, sold hundreds of millions of records, and written and starred in a Broadway musical. To celebrate his headline appearance at the Dubai Jazz Festival this month, we chart the 63-year-old Newcastle boy’s career highlights through the decades.

1977 Sting, then Gordon Sumner, leaves Newcastle for London and forms The Police with Stewart Copeland and Henry Padovani, who was later replaced by Andy Summers. 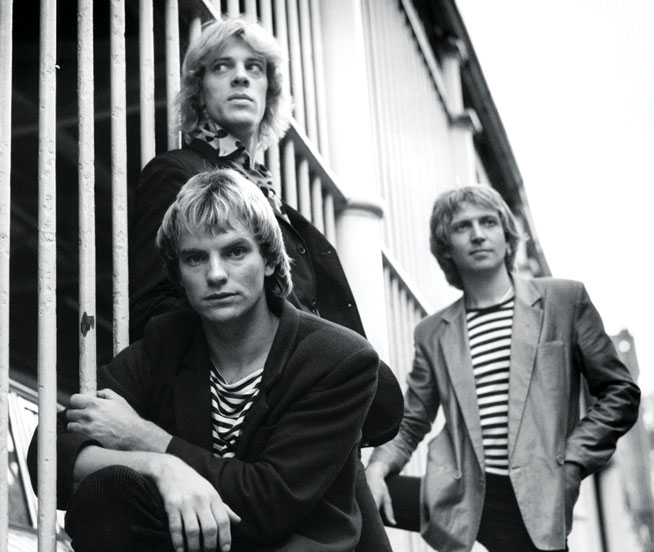 1983 Every Breath You Take becomes the biggest hit of the year, spending eight weeks at the  top of the Billboard Hot 100 in the US. Sting wins Song Of The Year at the Grammy Awards.

1984 Appears on the line-up for Band Aid’s Do They Know It’s Christmas?, which raised money for famine-hit Ethiopia. 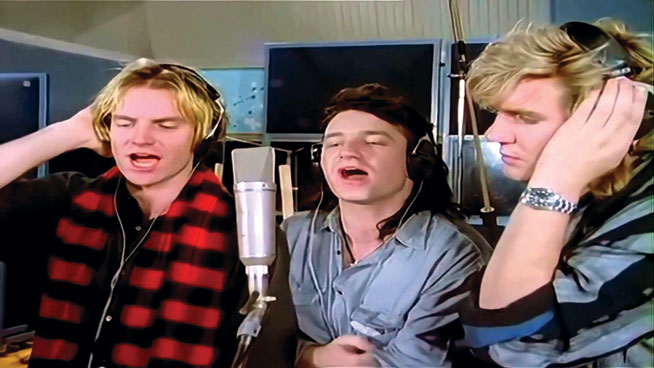 1995 Sting releases his first album as a solo artist, The Dream Of The Blue Turtles. The record achieves triple platinum status.

1993 Records the song All For Love with Rod Stewart and Bryan Adams, for the film The Three Musketeers. The song spent five weeks at the top of the US charts.

1997 Sting joins Puff Daddy on stage at the MTV Video Music Awards for a performance of the rapper’s hit I’ll Be Missing You, a tribute to slain star Notorious B.I.G that samples Every Breath You Take.

2002 Presented with the prize for Outstanding Contribution To Music at the Brit Awards. 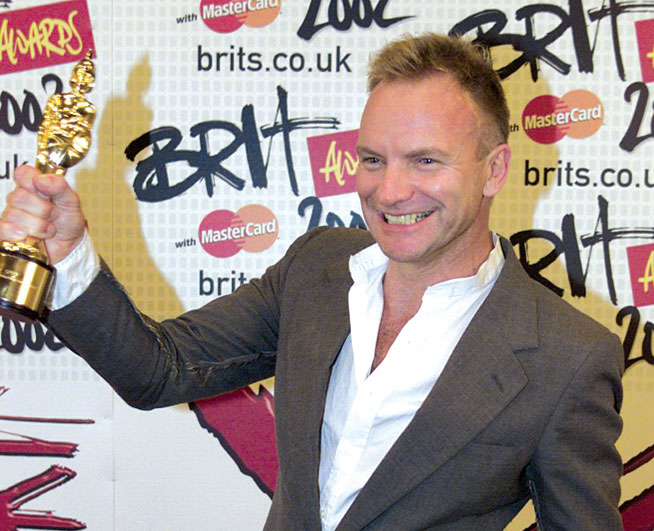 2003 The Police are inducted into the Rock And Roll Hall Of Fame.

2007 Reforms with The Police to open the Grammy Awards with a performance of their hit Roxanne. Tickets for their subsequent British reunion tour sold out in 30 minutes.

2013 Releases his eleventh studio album, The Last Ship, inspired by the Broadway musical he wrote of the same name. The play centres around the demise of the shipbuilding industry in his home town, Newcastle.

2014 Embarks on a tour with US musician Paul Simon. 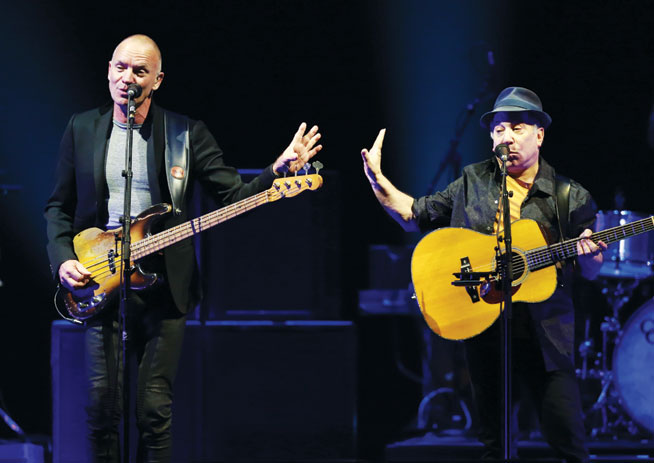 Nightlife
EDITOR’S PICKS
Ramadan in Dubai: 48 iftars to try
READ MORE
Where can Dubai residents travel? Check out these 14 destinations
READ MORE
Rumours, facts and reveals: New Abu Dhabi bars and restaurants
READ MORE
UAE announces reduced working hours for Ramadan 2021
READ MORE
MOST POPULAR
#ThisIsNotABuffet: Here's how Alserkal Avenue celebrates Ramadan
Review: Could Hunter & Barrel be your favourite new steakhouse?
French restaurant La Serre to open in Habtoor Palace Dubai later this year
10 amazing things to do in Dubai this weekend: April 22 to 24
Sweet treats to enjoy this Ramadan in Dubai
YOU SHOULD CHECK OUT
Our website uses cookies and other similar technologies to improve our site and your online experience. By continuing to use our website you consent to cookies being used. Read our privacy policy here.