'For Everyone' sculptures add to Dubai's public art scene

What’s On announces details of ‘For Everyone’, a public art exhibition in Dubai launched in March 2015 as part of Expo 2020 preparations.

A new public art exhibition has been launched featuring the works of 21 leading creative minds from around the world.

The ‘For Everyone’ campaign is a powerful collaborative project across the UAE that will create extra awareness of Expo 2020.

Last year it was announced Dubai had won the right to host the first Expo in the Middle East, North African and South Asia region. 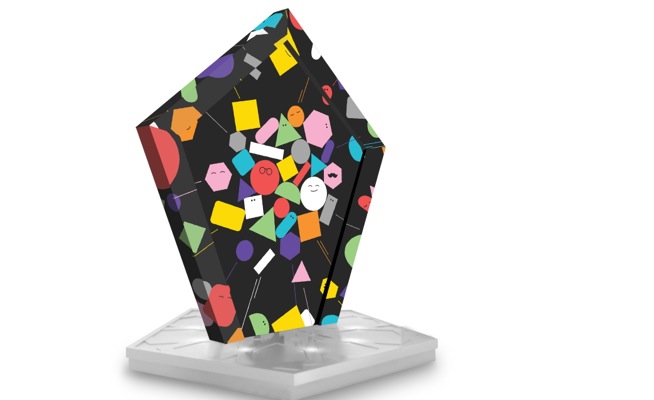 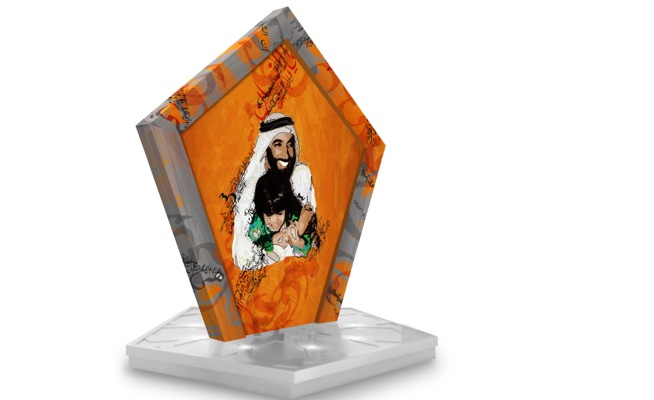 As preparations from the event, which will also be a celebration of the UAE’s Golden Jubilee, a selection of sculptures ranging from three to six metres in height have been created to help encourage involvement from everyone in the hosting of the event. The unique public exhibition will appear in prominent locations around the nation for three weeks in March before being bought back to a central point in Dubai.

Each of the pieces will have an interactive screen allowing visitors to discover more about the art, artists and Expo itself. 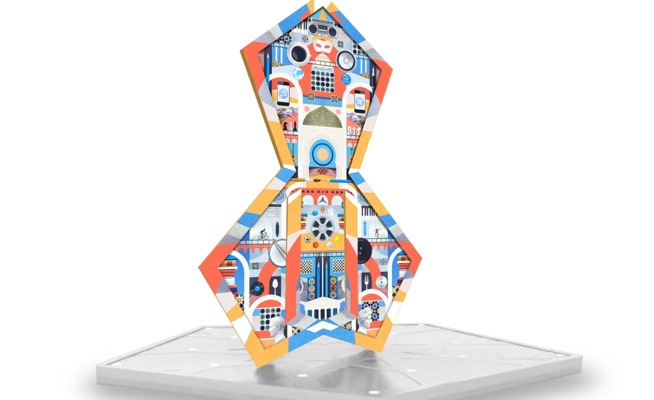 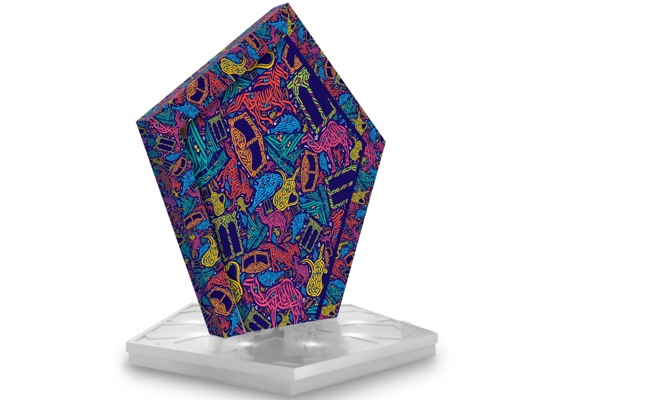 Since its inception in London in 1851, Expo has delivered legacies such as the Eiffel Tower, the telephone and even Heinz Tomato Ketchup, proving itself on every occasion to be the place where the world’s leading brains meet to show off ‘the next big thing’.

In terms of scale, only the Olympics and football World Cup can hold a candle to an Expo. And now we in Dubai can harness that. 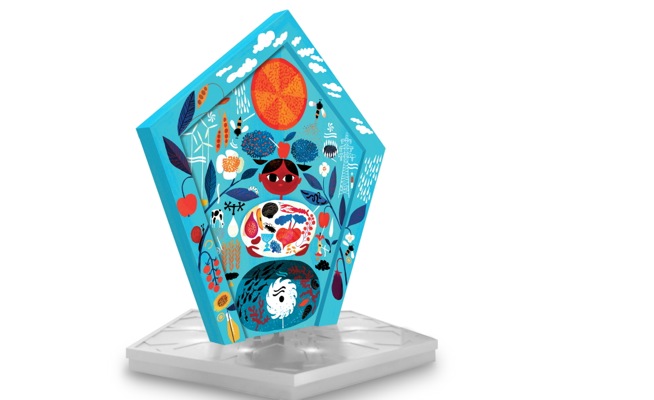 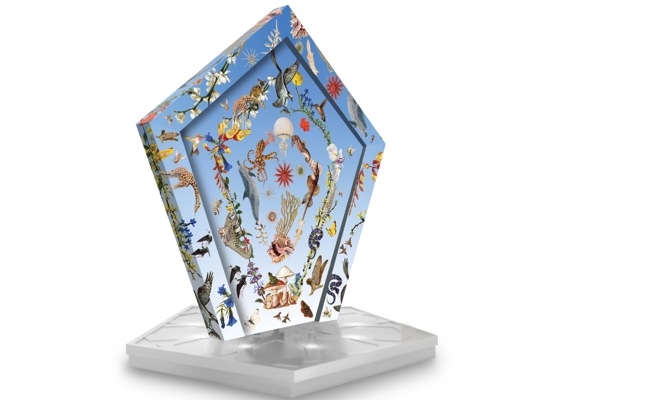 The previous carnation, in Shanghai China, reported a staggering 73 million visitors from 250 countries to the 5.3 square kilometer site, while $157million was turned as profit.

The ‘For Everyone’ campaign is the first of several activations which will take place throughout 2015, as the emirate accelerates towards the hosting of the event in five years time. The next will be on April 10, which marks 2020 days until the official opening of Expo2020, when a series of interactive roadshows will be rolled out across the Emirates.

Art
Culture
News
EDITOR’S PICKS
What’s On Nightlife Awards 2021: Here are the nominees...
READ MORE
It's back! What's On Lock In returns to Media One Hotel
READ MORE
Arts and culture: 5 spots we can't wait to visit at Expo 2020 Dubai
READ MORE
UAE petrol prices are set to decrease in September 2021
READ MORE
MOST POPULAR
Abu Dhabi: Wristband no longer required for most home quarantine
As of September 19, PCR test not required to enter Abu Dhabi from UAE
This new family-friendly brunch includes free cinema tickets
Pics of the week: Your best photos of the UAE
How to use Playkey.me, the region's first supercharged cloud gaming service
YOU SHOULD CHECK OUT
Our website uses cookies and other similar technologies to improve our site and your online experience. By continuing to use our website you consent to cookies being used. Read our privacy policy here.