What’s On has a James Blunt interview ahead of the Dubai Jazz Festival. Read about his tour bus, his relationship with John Legend and more.

The British pop star plays Dubai for the third time. He spoke to What’s On about life on the road…

Where are you right now James? I’m in London, which makes a nice change. It’s very nice to be back here.

Where’s home? I call my tour bus home. In the last ten years, seven of them have been spent in the bus, sleeping in beds the size of a coffin.

What’s your tour bus like? We have 14 beds, 12 for the group and two for friends and family if they come to visit. We have a fridge, DVD player, TV and a stereo for music. That’s all we need.

Does it get pretty smelly? We do shower, I promise. We’re a clean band.

Do you enjoy touring? It doesn’t have the glamour that people expect. We’re not in fancy hotel rooms and private jets. Three tour buses, five trucks travelling around the world. We’re quite nocturnal. Looking for a shower. It’s like camping. Audience are different every night. We play the same songs of course, but the audience is new and fresh and they get excited and that makes it fun for us. 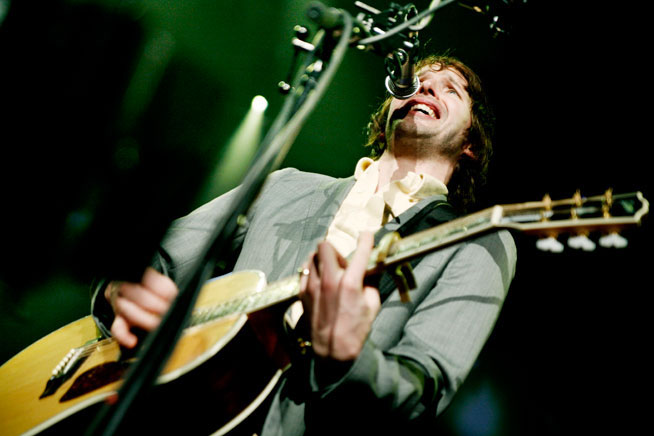 Do you take vitamins and drink herbal tea? No, exactly the opposite. We don’t live the healthiest of lifestyles. But I run around the stage and sweat it out. We work hard, setting up the stage at 9am, doing the lights, interviews, sorting the equipment. If I have an hour free I have a bike on the bus so I go out and see wherever we are.

Your debut record, Back To Bedlam, came out in 2004. What has the last decade been like? It’s been absolutely amazing. Every single bit of it has been great fun. I’m so lucky. I get to go on stage with my band and jump around, playing songs with a band who are my mates. It’s taken us to amazing places.

Has the time gone quickly? Incredibly quickly. I’ve had the same band and the same crew all that time. We all look a bit older but we’re closer than ever.

What were your expectations in 2004? I just wanted to hold onto the job. I hoped enough people would like it and give me the chance to make a few albums. I never thought it would do as well as it’s done.

Have you worked out your Dubai show? No, I haven’t planned the set yet. I know why people buy tickets: they want to hear the old songs. So we’ll play 1973, You’re Beautiful, Goodbye My Lover. Plus new stuff like Bonfire Heart.

Do you like to improvise? On the whole I think people want to hear the version on the album. But there are changes that happen every night – that keeps us excited.

Do you know John Legend and Sting? Yeah, they’re really great musicians. It’s an exciting line up. I listened to The Police growing up – amazing band.

Do you hang out backstage? At festivals we’re all usually side by side in dressing rooms, so we knock on each other’s doors and say hello. There’s usually a fridge containing drinks and we work our way through that.

What’s your plan for 2015? We’re touring till mid-April through South America and Europe. Then my plan is to home. And wash my clothes. 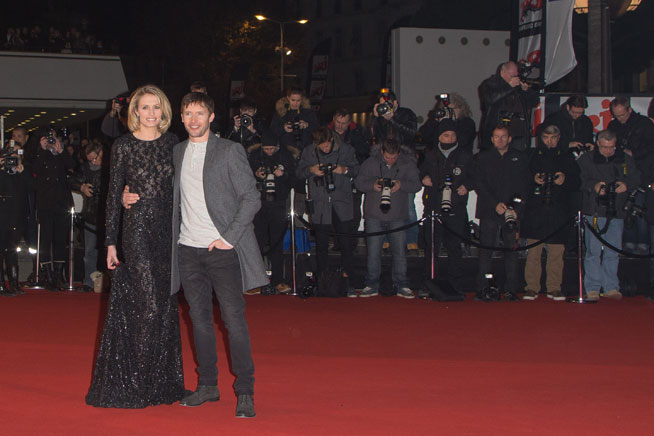 Nightlife
EDITOR’S PICKS
UAE holiday dates announced for Eid Al Adha
READ MORE
Emirates extends suspension of flights from India to UAE again
READ MORE
Coming soon: Everything we know about Ain Dubai so far
READ MORE
Khorfakkan set to open new tourist attraction 580 metres above sea level
READ MORE
MOST POPULAR
A cool new hotel is opening in Jumeirah Village Circle in September
Resident returning to the UAE? Here's the approval form
WizzAir Abu Dhabi will start flying to Italy with fares from Dhs129
Get two-for-one on Friday brunch at this popular Dubai pub
Spend the summer at this awesome new Surf Shack pop-up
YOU SHOULD CHECK OUT
Our website uses cookies and other similar technologies to improve our site and your online experience. By continuing to use our website you consent to cookies being used. Read our privacy policy here.