REVIEW: What's On gets up close to the Purple One in Dubai

It takes a lot to make a Dubai audience lose their cool, but that’s exactly what happened in Pacha Ibiza Dubai on February 4. As Prince stepped onto the stage, there wasn’t a single person who wasn’t  cheering, clapping, dancing and desperately trying to get closer to the Purple One.

Resplendent in a shiny purple coat and his now trademark afro, the 56-year-old icon had the energy, swagger and moves of someone half his age. After kicking things off with hits like ‘Let’s Go Crazy’ and ‘You Got The Look’, the party really got going as he launched into 1999. With the audience eating out of his hand, Prince then cooled things off with a slowed down version of ‘Little Red Corvette’ before going straight into ‘Kiss’, which was met the biggest cheer of the night so far. 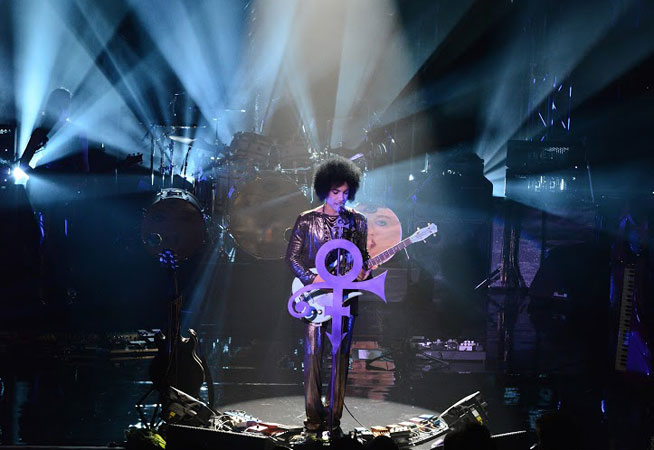 In fact, the gig was essentially a greatest hits show for the Minnesota-born musician, along with his incredibly talented band, the all-female 3RDEYEGIRL and the electrifying American singer Liv Warfield. While he gave everyone a chance to catch their breath with the a few ballads (‘Nothing Compares To You’, ‘Only Love Hurts Like This’), really, he turned Pacha Ibiza Dubai into one massive dance party. That is, until it was time for his encore – the anthemic ‘Purple Rain’, a perfect end to a legendary night.

With a career that spans four decades, Prince has lost none of his passion, talent or showmanship. Singing, dancing, playing lead guitar and the keyboards – short of Michael Jackson or Jimi Hendrix popping back into existence, this is as good as musicianship gets.

The invite-only gig was in support of UK-based charity Autism Rocks. It came just days after Prince played an electric set for the same charity at London’s legendary KOKO in Camden Town, an event so special that former Oasis member Noel Gallagher cut his own secret London gig short to dash across town to catch it. 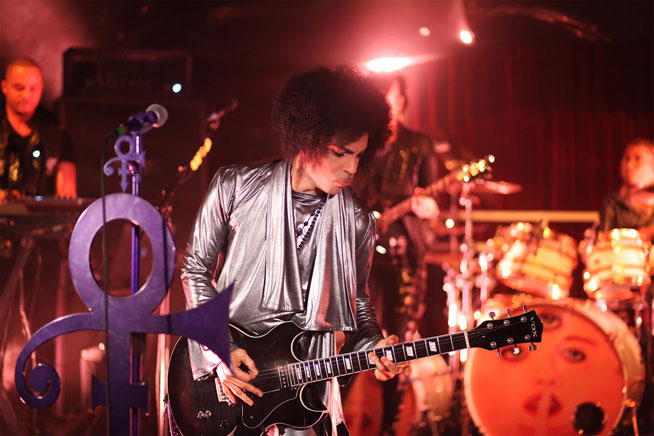 Nightlife
EDITOR’S PICKS
Bla Bla: Dubai's huge new beach club is set to open this Thursday
READ MORE
16 of the best beach bars in Dubai for sundowners
READ MORE
Watch: A look inside Conor McGregor's Dhs20,000 per night Dubai villa
READ MORE
Where to get the Covid-19 vaccine in Dubai, Abu Dhabi and across the UAE
READ MORE
MOST POPULAR
Market on the Creek: Dubai Festival City Mall launches outdoor market
Conor McGregor shares Abu Dhabi yacht snaps ahead of UFC clash
Discover Mall of the Emirates' cool new concept store, THAT
Check out these incredible images of Dubai's 'Love Lakes'
Short+Sweet Dubai is back for its ninth year starting this weekend
YOU SHOULD CHECK OUT
Our website uses cookies and other similar technologies to improve our site and your online experience. By continuing to use our website you consent to cookies being used. Read our privacy policy here.