What’s On has details of Torch Tower fire and how the refuge centre at Princess Tower received food from the Italian Embassy, plus blankets.

The true spirit of Dubai has been shown in the response to the terrifying fire that ripped through parts of Torch Tower on Friday night.

Thousands of people were evacuated from the 336.1metre building in Dubai Marina after a blaze started and quickly spread up one side and then another.

Many fled the premises with nothing more than the pyjamas on their backs, with many not even happening time to grab shoes, mobile phones or wallets, after the fire alarm rung out at around 2am Saturday morning. 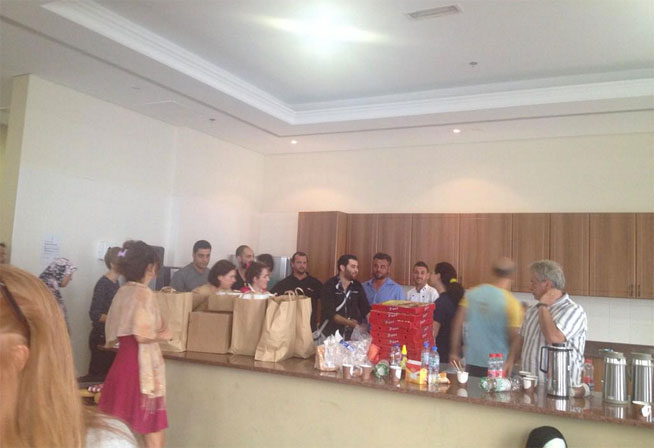 Slowly but surely, residents in unaffected floors have been allowed to filter back in to asses what damage may have been done to their apartments.

Those still awaiting that have, though, been boosted by the incredible generosity of others not caught up in the chaos. 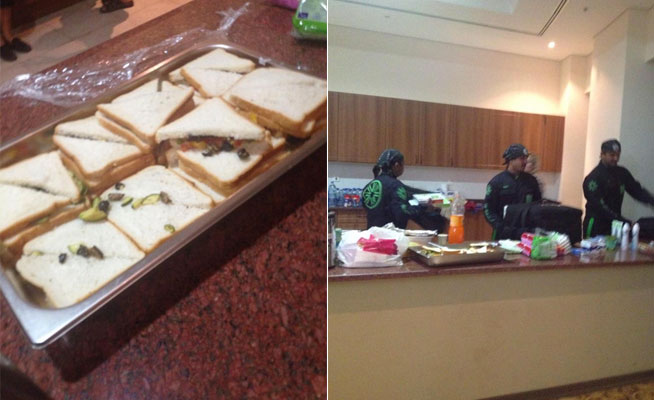 Across the road at Princess Tower, a temporary refuge centre was set up on the 97th floor, where the efforts of those trying to help the displaced was co-ordinated. It was here that blankets, clothes and food were bought from far and wide, namely by the Italian Embassy who were cheered when they arrayed with trolleys full of pizza. Other local business rallied round, helping to provide water, while further supplies came from NKD Pizza, Spinneys, Caramel Centre, Le Meridien and Cafe Martinez

Kiera Doherty (@kikipidgeon), who lives on the 56th floor of the tower, said last night: “There are still quite a lot of people in the evacuation centre. People have been offering spare rooms and clothes and blankets. The Italian embassy brought in chefs holding pizzas. There are people walking around in pyjamas and dressing gowns.”

Torch Tower, with its 79 floors of accommodation, is one of the tallest residential blocks in the world.

Reflecting on the night itself, Miss Doherty added in an interview with Mail Online: “Alarms are always going off in Dubai and so I normally ignore them. I got a call from a friend saying ‘you have got to get out, the building is on fire’.

“I was rushing down the stairs but because the fire was on the lower floor, I realised I was walking into the smoke. The further down I got on the stairs, the thicker the smoke got. There was an elderly lady taking it one step and a time and people carrying babies. I live on the 56th floor and it took about 20 minutes to get all the way down.

“Because there was so much burning cladding coming off the side of the building, falling onto the street, we couldn’t get out. There was a gap in the falling cladding and I ran across the road. A piece of burning cladding fell on my shoulder.” 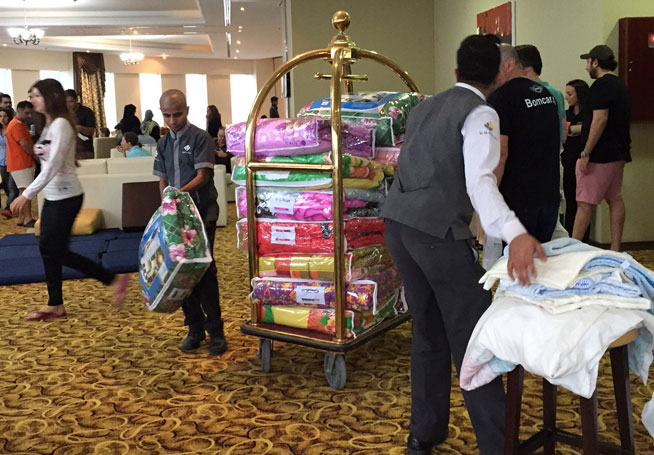 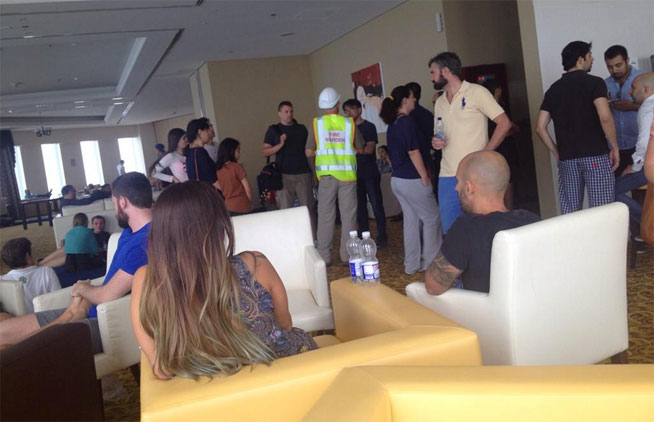 The response from both the staff inside Torch Tower as well as around 100 officers from nine civil defence stations has been praised.

Speaking on Saturday, the director of Dubai Civil Defence, said: “The incident proved Dubai Civil Defence’s ability to control the fire and stop it from spreading to the tower’s other wings and to nearby buildings by following strict protocols to break in quickly and reach the source of the fire on the 51st floor.”