What’s On has details of two of the biggest nights for art in Dubai clashing on March 16; DIFC Art Nights, Alserkal Avenue Galleries Night..

Arty types in Dubai have a tough decision to make when the two main creative hubs in the city go head to head for attention on March 16.

The galleries of DIFC will fling open their doors for the biannual Art Nights, while Galleries Night in the rough and rugged Alserkal Avenue in Al Quoz is also set to take place on the same night.

The latter will have the added incentive for local creatives to attend, as it’ll be the first chance to see the Alserkal expansion, a project which has been almost two years in the making. Galleries Night also sees more than 20 galleries and cultural spaces opening their doors for an unveiling of new contemporary art exhibitions and events.

Other highlights include a video and DJ music set by Flamingods, a light installation at Warehouse H79, a cool pop-up bookshop within A4 Space, an exhibition of works by current students at the Royal College of Art in London as well as short film festival taking place until March 21. 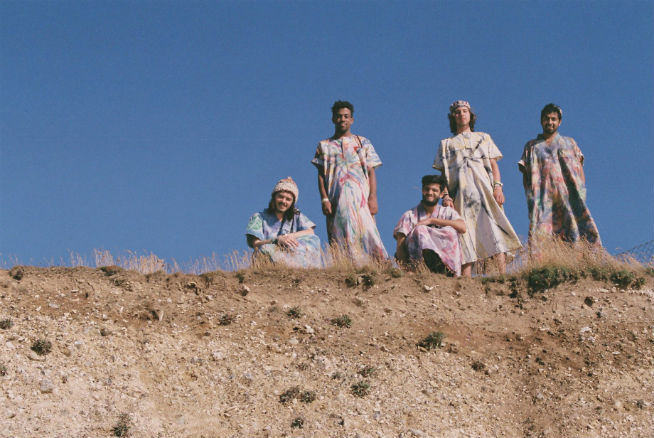 Meanwhile, north of the city, the DIFC galleries host a new edition of Art Nights at Gate Village on Monday, from 7 to 10pm.

Along with new exhibition openings, the evening also promises to combine art with food when chefs from The Ritz-Carlton, DIFC will be performing live food art, which involves decorating a giant canvas with cookies, candies and desserts.

Other highlights include a pop art studio from The Jam Jar allowing creative folk to spend up to an hour putting brush to canvas. Guests of Art Nights can also cross over the direct walkway to the terrace of No.5 Lounge & Bar at The Ritz-Carlton, DIFC, for the official after-party Art After Dark, with with a live show from popular graffiti crew ‘For Whatever Cause’ (FWC). 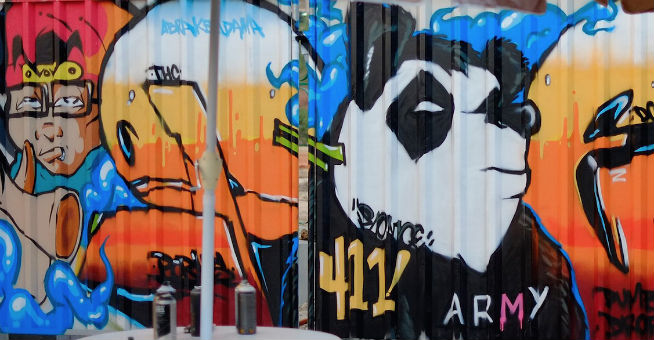 FWC are a crew of the UAE’s most respected graffiti artists, and an integral part of its street art scene, having been involved in recent high profile community projects as a crew or individual members, such as ‘Street Nights’ and ‘Rehlatna’, the initiative from His Highness Sheikh Mohammed bin Rashid Al Maktoum as part of last year’s National Day celebrations, to create the world’s largest graffiti scroll.

FWC will conduct live graffiti for guests to the party, as well as exhibiting some of their most recent works.

Check out the video from Art Nights 2014:

Art
Culture
News
Things to do
EDITOR’S PICKS
Here's the full list of UAE public holidays in 2023
READ MORE
23 incredible things to look forward to in the UAE in 2023
READ MORE
Hidden gems: 10 UAE desert pop-ups to discover this winter
READ MORE
Where to travel in 2023: 10 new flight routes from the UAE
READ MORE
MOST POPULAR
The best new breakfast spots to try in Dubai
Inject some culture into February with 14 cool exhibitions in Dubai
Plans unveiled for a scenic new 93km cycle highway in Dubai
A free full moon beach party is happening in Dubai this weekend
42 parks with outdoor barbecue facilities in Abu Dhabi
YOU SHOULD CHECK OUT
Our website uses cookies and other similar technologies to improve our site and your online experience. By continuing to use our website you consent to cookies being used. Read our privacy policy here.