Could Drake snatch the hip hop crown from his hero, Kanye West?

What’s On previews Drake in Dubai. Read interviews and watch Drake videos before his concert at Dubai International Stadium.

The young Aubrey Drake Graham searched Google for “the world’s craziest residential pools”. He was and still is obsessed with massive swimming pools. His favourite – a pool set in the grounds of a steakhouse-chain restaurateur’s Los Angeles mansion – was for a long time the desktop image on his computer. When in 2007 the then-unsigned rapper moved to California, he tried and failed to find the property. Two years later he was able to buy the place for $7 million. It was originally listed at four times that price but the seller, Drake said, was short of money: “I stole it from him.” 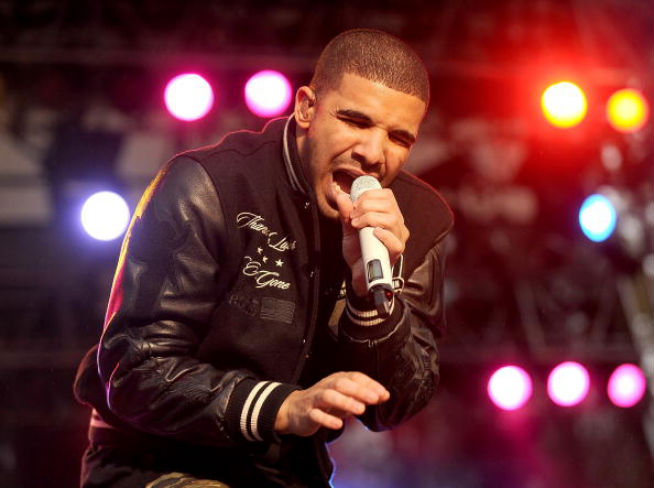 The Canadian named the mansion after the phrase and acronym he helped coin: the YOLO Estate. It’s a three-acre compound with wet bar, waterfalls, statues of women in bikinis on their knees, a basketball court, a mechanical bull, and a 28-seater cinema. All the trappings, however tasteless, expected of a rapper who, with the release of his fourth album later this year, and with the same ruthless ambition he applies to the property market, is in position to seize the crown of the king of hip hop.

Despite having no professional acting experience, in 2001 he landed the lead role on Canadian teen TV drama Degrassi: The Next Generation. He left the show after the better part of a decade to focus on music. His aim was to make $25 million by the time he was 25, which he achieved comfortably, and in the process paved the way for a new generation of rappers.

Me, myself and I
“I’m one of the few artists,” he says, “who gets to be himself every day. It doesn’t take me six hours to get ready and I don’t have to wake up in the morning and remember to act like this or talk like this. I just have to be me. That’s one of the favourite parts of my life – I’ve done this purely by being myself.”

Being himself entails not just the usual machismo rhymes – women, wealth, being better than everyone else – but confessional lyrics about his parents’ divorce, self-doubt and even suicide. There are bars about meeting models, but also embarrassing tales of phoning his ex-girlfriend. His contemplative, often introspective, occasionally maudlin lyrics led one critic to call him rap music’s Morrissey. 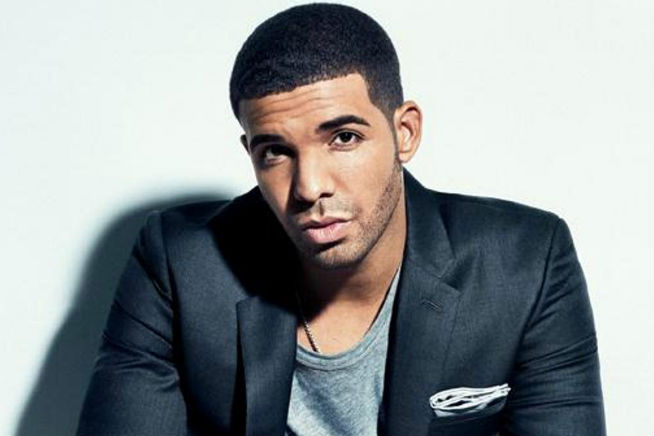 Detractors call him soft, cynical, the hash-tag rapper. But to his fans, he’s the saviour of hip hop. Drake – with typical assertiveness, verging on hubris – says that not only is he the first person to successfully rap and sing, but that he wants to be his generation’s Jimi Hendrix or Bob Marley. He wants to be “iconic”. The New York Times recently dubbed him “hip hop’s centre of gravity”.

Conquering Kanye
But until now Drake has been the crown prince of hip hop. Despite shifting five million copies of his first three albums, scoring a global hit with Hold On, We’re Going Home, a mansion full of awards and a string of blockbuster tours, he’s still not in the same league as his heroes. Like Kanye West.

Dre may have the money, Jay-Z the credibility, Eminem the numbers, but according to Drake, Kanye is king. However, he has him in his sights: “He is really great, a competitor and friend at the same time. My goal is to surpass everything he’s accomplished. I don’t want to be as good as Kanye, I want to be better.”

If the past 12 months are anything to go by, now is his time. Despite not releasing a new album or scoring a solo hit single, Drake dominated the genre in 2014. Artists who could afford to borrow a bar or a beat from Drake were almost guaranteed a hit – his guest appearances helping nine songs into the Billboard Hot R&B/Hip-Hop Songs chart in 2014. His six surprise releases on SoundCloud scored nearly 100 million hits. And he was seen at the key award ceremonies, and on the biggest TV shows.

When on March 14 Drake walks onstage at the Dubai International Stadium, he’ll showcase tracks from fourth album Views From The 6. The record is due sometime this spring and should secure his place among hip hop’s all-time greats, silence his detractors and prove correct those critics and fans who hold him up as the rapper who reinvented his genre. And it should take him one step closer to his dream pool. “I’m obsessed with residential pools,” he said. “One of my goals in life is to have the biggest residential pool on the planet.” At the rate he’s going, he’d better get his trunks on.

News
Nightlife
EDITOR’S PICKS
Ramadan in Dubai: 40 iftars to try
READ MORE
Where can Dubai residents travel? Check out these 14 destinations
READ MORE
Rumours, facts and reveals: New Abu Dhabi bars and restaurants
READ MORE
UAE announces reduced working hours for Ramadan 2021
READ MORE
MOST POPULAR
3 mega-venues opening in Dubai that you need on your radar
6 fun things to do in Abu Dhabi this week: April 18 to 21
Book an unforgettable escape to Mӧvenpick Resort Kuredhivaru Maldives
Review: Is Lucky Fish worth its salt at West Beach?
Not in the office? The best cafes and restaurants to work from in Dubai
YOU SHOULD CHECK OUT
Our website uses cookies and other similar technologies to improve our site and your online experience. By continuing to use our website you consent to cookies being used. Read our privacy policy here.