What’s On previews Michael Bublé in Dubai. Find out interesting facts about Michael Bublé before his concert at Dubai International Stadium.


1) As a kid, he loved Star Wars and had a Darth Vader light switch in his bedroom. He sneaks lines from the movies into press interviews. 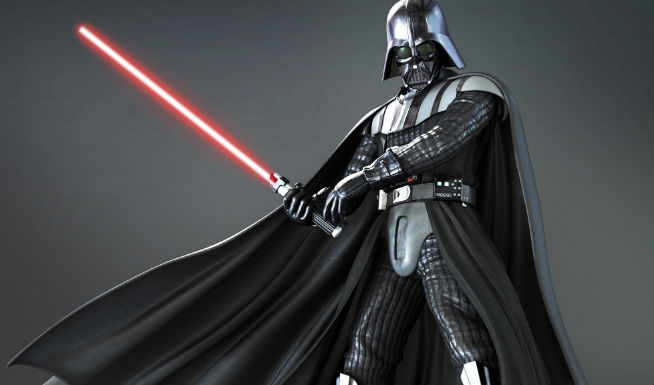 2) He was spotted by a record label boss when singing at the wedding of the Canadian prime minister’s daughter. 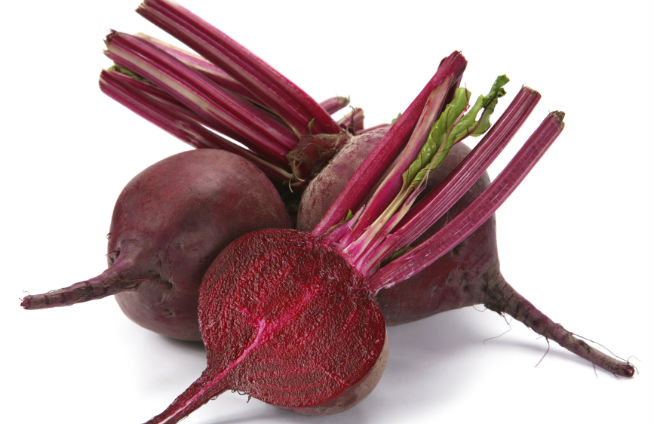 4) During a gig in Sydney he dislodged a tooth when he stood on a mike stand and it hit him in the face.

5) Liam Payne from One Direction cites Bublé as a musical influence. 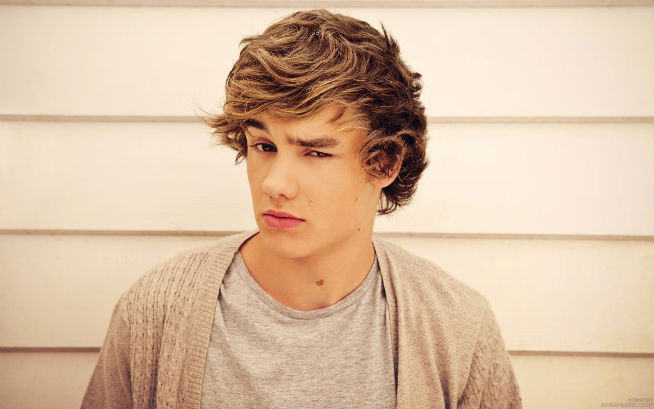 6) He doesn’t like saxophone solos because “they creep me out”.

*Read interviews before his concert at Dubai International Stadium*

7) His first kiss was with a girl named… Jennifer Kiss.

8) His father was a salmon fisherman in Canada.

9) He owns an ice hockey team, The Vancouver Giants.

*Watch Michael Buble videos ahead of his Dubai concert* 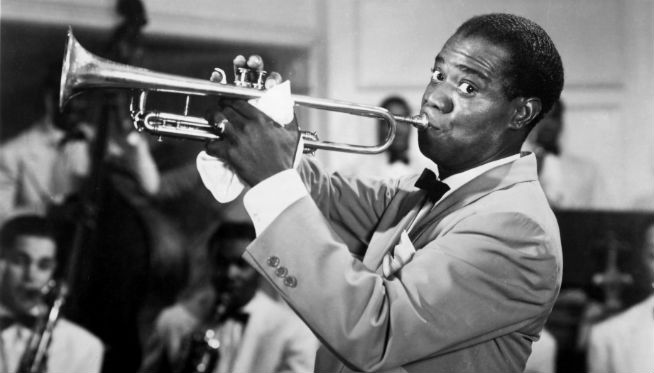 News
Nightlife
EDITOR’S PICKS
UAE holiday dates announced for National Day
READ MORE
Emirates Dubai 7s is back: Here's why we're excited...
READ MORE
Tennis ace Andy Murray to play at Mubadala World Tennis Championship
READ MORE
UAE 50: Where to watch National Day fireworks in Dubai
READ MORE
MOST POPULAR
UAE confirms its first case of the Omicron variant
Alhosn Green Pass to only be valid for 14 days after negative PCR
20 of the best things to do in Abu Dhabi this long weekend: Part 2
First look: London-loved restaurant The Cinnamon Club opens in Dubai
Check out this amazing display at the world's highest outdoor infinity pool
YOU SHOULD CHECK OUT
Our website uses cookies and other similar technologies to improve our site and your online experience. By continuing to use our website you consent to cookies being used. Read our privacy policy here.