What’s On has video of (orca) killer whales in Arabian Gulf water off the UAE coast near Abu Dhabi, Sadar Channel, near Ras Gharab island.

Nature provided an extraordinarily rare treat this week for a maritime worker off the coast of Abu Dhabi: an up-close look at a pair of orca whales playing in the waters off Ras Ghurab island.

Ahmed Al Qemzi who works at the specialist division of the Department of Transport, spotted the pair early on Monday morning while he was carrying out routine inspections, and captured video footage of his 10-minute encounter that has subsequently become viral on social media.

Recounting the story to The National newspaper Mr Al Qemzi said he had heard a large creature in the water around him. “It was two of them and one was between seven and eight metres” he said.

In the video, the pair of orcas can be seen diving in and out of the water around Mr Al Qemzi’s boat. 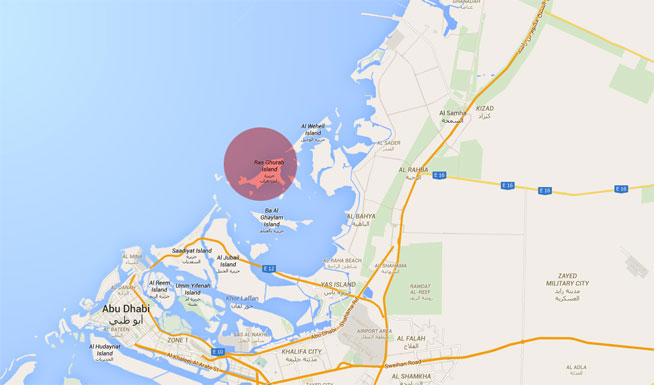 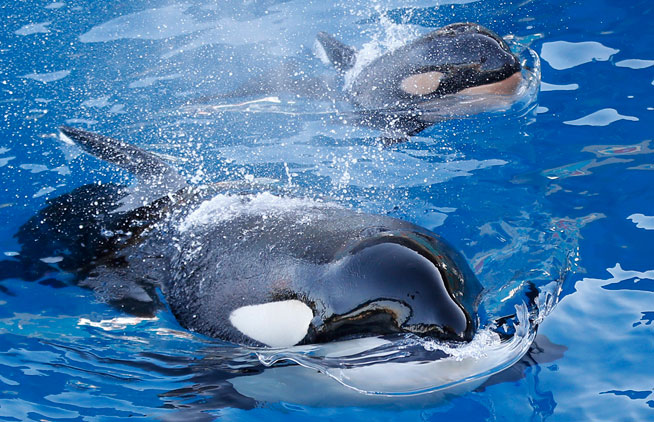 While orca sightings are extremely rare in the UAE, killer whales have been spotted in the area from time to time.

In 2008, a group of young Emirati men aboard their boat sighted a pod of killer whales – eight in total – close to Abu Dhabi island. Then, in 2011, another pair were captured on film, again in Abu Dhabi.

Despite their name, killer whales are not considered a danger to humans, although there have been a few exceptional instances of them attacking people while in captivity. However, Killer whales are predators, and their diet can include turtles, fish, other whales, dolphins, porpoises, seals and sea lions. Typically, orcas are most abundant in colder ocean waters, but they can also be found in smaller numbers in tropical and subtropical waters.

The video was exclusively published by The National, and by seen by clicking the link.

News
Outdoor
Sport & Fitness
EDITOR’S PICKS
Here's the full list of UAE public holidays in 2023
READ MORE
23 incredible things to look forward to in the UAE in 2023
READ MORE
Hidden gems: 10 UAE desert pop-ups to discover this winter
READ MORE
Where to travel in 2023: 10 new flight routes from the UAE
READ MORE
MOST POPULAR
26 of Dubai's best beachfront restaurants
8 wonderful things to do in Dubai this week: Feb 6 to 9
Where to go to get your Al Baik fix in the UAE
Reset and recharge with a relaxing staycation at this stunning Dubai hotel
The most expensive apartment in Dubai just sold for Dhs410 million
YOU SHOULD CHECK OUT
Our website uses cookies and other similar technologies to improve our site and your online experience. By continuing to use our website you consent to cookies being used. Read our privacy policy here.