What’s On confirms Kylie Minogue will perform at the Dubai World Cup concert on March 28, following the richest horse race in the world.

The ‘richest day in horse racing’ will be topped off by a live performance by Kylie Minogue.

The superstar will take to the stage at Meydan Racecourse on Saturday March 28 after a day in which more than Dhs110 million will be won, including the Dhs 37m for the lead race.

She is due on stage at around 10pm and will entertain the crowd of thousands for an hour and a half, reling off iconic tunes like ‘Locomotion’ and ‘Can’t Get You Out Of My Head’. 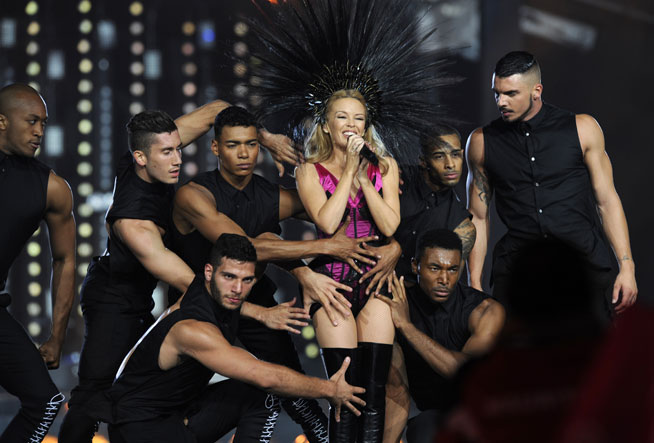 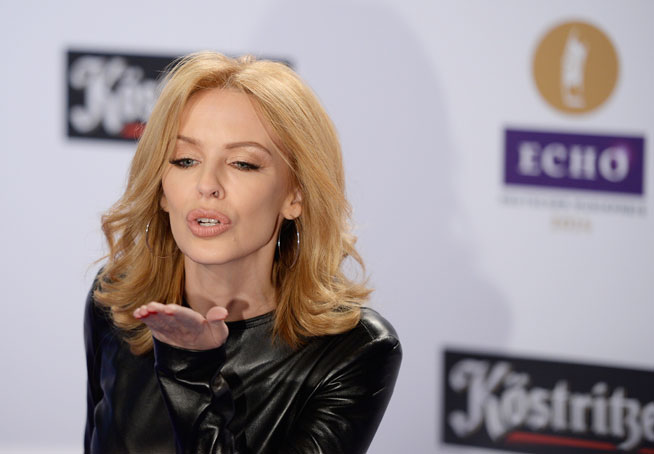 “Growing up in Melbourne, horse racing is a major and exciting part of our annual calendar,” she said at the announcement. “So to be able to bring my show to the Dubai World Cup is something I’m very much looking forward to. It will certainly be an unforgettable experience.”

The pint-sized Australian songstress, who performed at the unforgettable Atlantis The Palm opening (below), was first introduced as Charlene, a lovable young mechanic on the Aussie soap Neighbours (below) before moving on to her outstanding and iconic music career.

In 1987, Kylie was offered a recording contract after an appearance at a benefit concert and her first song Locamotion spent seven weeks at No 1 in the Australian music charts. This was shortly followed by a string of other hit singles including I Should Be So Lucky as well as a duet with her Neighbours co-star Jason Donovan, Especially For You.

After a quick stint on the silver screen (she starred in the movie The Delinquents in the early 90s and later in Baz Luhman’s Moulin Rouge), Kylie transformed from wholesome pop princess into a sexy superstar and despite a public battle with breast cancer, Kylie has continued to dominate the charts every decade with massive tunes including Better the Devil You Know, Can’t Get You Out of My Head and Spinning Around.

Public gates open at 12pm, with races starting at around 4pm. For more information visit dubairacingclub.com/buy-now/dubai-world-cup-tickets-only or call (04) 327 2110.

News
Nightlife
EDITOR’S PICKS
Here's the full list of UAE public holidays in 2023
READ MORE
23 incredible things to look forward to in the UAE in 2023
READ MORE
Hidden gems: 10 UAE desert pop-ups to discover this winter
READ MORE
Where to travel in 2023: 10 new flight routes from the UAE
READ MORE
MOST POPULAR
This beautifully-designed outdoor terrace is a must-visit this winter
A 50,000 year old comet will light up UAE skies this weekend
Treat your loved one to a spectacular evening at Billionaire Dubai
New date announced for Tom Odell's Dubai Opera performance
Ras Al Khaimah Fine Arts Festival returns this weekend
YOU SHOULD CHECK OUT
Our website uses cookies and other similar technologies to improve our site and your online experience. By continuing to use our website you consent to cookies being used. Read our privacy policy here.