Abu Dhabi Festival: The world according to Mayssa Karaa

What’s On has a Mayssa Karaa interview, the Arab-American singer, who performs the closing concert at the Abu Dhabi Festival on April 2.

Mayssa Karaa will close the Abu Dhabi Festival’s main programme on Thursday April 2. Making her festival debut with a line-up of musicians and a special guest, UK singer- songwriter Marcus Nand, Karaa, who sings in both Arabic and English, is best known for her Arabic rendition of White Rabbit on the Oscar-nominated film American Hustle’s soundtrack.

What’s On finds out more….

When I learned that my version of White Rabbit was nominated for the Grammy’s, I felt great. It was really a great accomplishment; it has opened a lot of doors for me. Being featured in a movie such as this one [American Hustle] has definitely helped me build my career.

When I was seven years old I had no idea whatsoever that I could sing. I was asked to sing a song by Lebanese singer Fayrouz three times in a row and people were watching this little girl coming on stage and everybody was cheering.

Once in Detroit I chose one of Bob Seger’s most famous songs, Turn The Page, and I did an adaptation of it in Arabic. Everybody was astonished and interested – I loved the reaction. This is what keeps me moving forward. 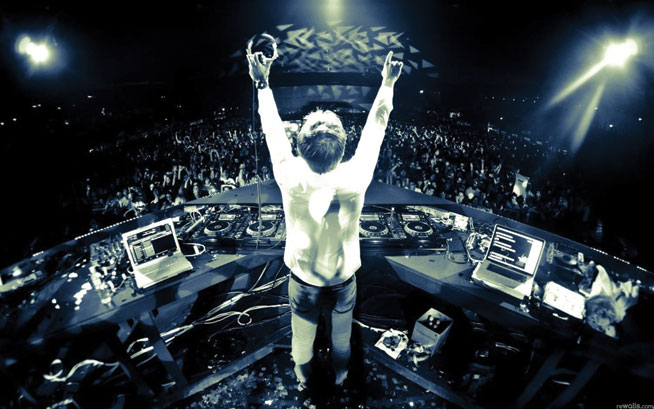 The songs that are already on the debut album are inspired by women’s rights. It speaks for women in one voice through music. Women should be comfortable with themselves and they should love themselves. I believe that is mainly what my inspiration is about.

I have a lot of Whitney Houston on my iPod. I love her so dearly. A lot of people do but there is something about her, other than vocally, that inspires me a lot. In terms of Arabic music, Fayrouz is all over the place. I also love Sting.

I’m so happy to be able to perform at this festival. It is such a great pleasure to be able to share my music and to be able to break down barriers and create a bridge between the east and West through my music.

Art
Culture
News
EDITOR’S PICKS
So, when is the next UAE public holiday in 2021?
READ MORE
All of the lavish new hotels set to open in Dubai in 2021
READ MORE
16 of the best pool passes in Dubai that are fully redeemable
READ MORE
All of the restaurants at West Beach, Palm Jumeirah
READ MORE
MOST POPULAR
What’s On The Bookshelf: Rom-coms great for reading on the beach
Book your holiday package from Dhs1,399 per person with Holidays by flydubai
Immersive cabaret concept The Theater Dubai opens its doors
Culture guide: Exhibitions, workshops and more to check out this weekend
A one-off speakeasy brunch is happening in Dubai soon
YOU SHOULD CHECK OUT
Our website uses cookies and other similar technologies to improve our site and your online experience. By continuing to use our website you consent to cookies being used. Read our privacy policy here.