Dub Fest
Dubai does a pretty good impression of London’s Covent Garden in March as the Dub Fest street theatre and comedy festival comes to town. The famous pedestrian square in London becomes a daily theatre space for jugglers, acrobats and clowns, as crowds of shoppers stop to watch.

Dub Fest, which last year drew more than half a million people, takes over the Al Ghurair Centre for ten days, welcoming more than 30 international performers. 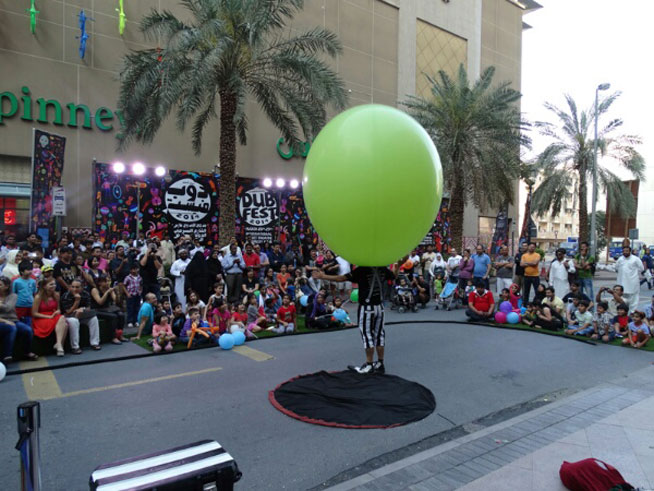 On the bill for 2015 is Doctor Bucketman, a drummer whose drum kit is made of pots, pans, and buckets. Victor Rubilar shows off his football freestyle tricks; there’s madcap dancing from Spandy Andy; while Checkerboard Guy juggles with axes and machetes.

New this year is a circus workshop for children in which performers teach skills such as tightrope walking, trapeze work, and unicycle riding. The workshop runs Sunday to Thursday from 3pm to 9pm, and 2pm to 9pm at the weekend. 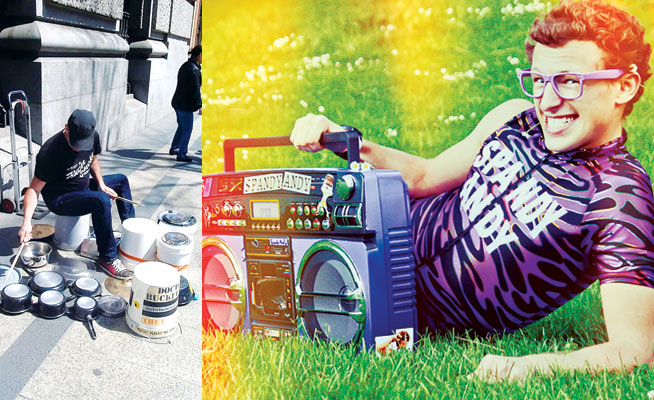 Sikka Art Fair
Sikka Art Fair returns to the Al Fahidi historical neighbourhood for its fifth edition, with a string of stimulating displays for young and old. Wander among alleys and wind towers, and step inside any of the restored villas that have been transformed into open studios by the Artists In Residence Dubai programme or occupied by a multitude of local creative organisations.

As well as art, the fair welcomes musicians, so expect a few live performances too. Plus, there are plans for poetry readings, film screenings and other entertainment in the evenings. For children, the fair will host interactive arts workshops, and there are interesting culture walks taking place during the day. 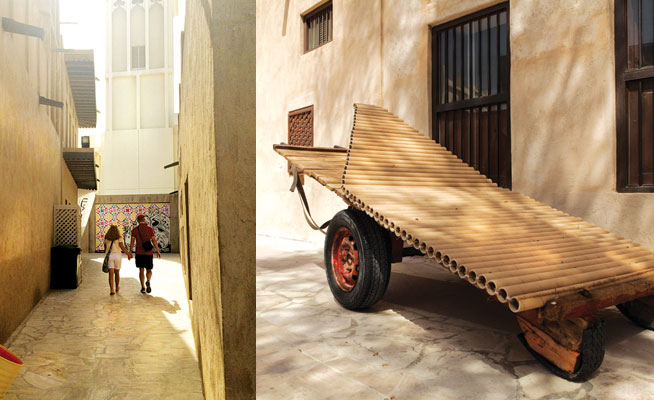 Among those capturing your attention will be diabolo juggler, magic illusionist and physical comedian Vinyl Burns, award-winning New York trio B-Extreme, and La Bella Tour old-school circus acts. There will also be ladder balancing, juggling, oddball stunts, and improvised clowning. One highlight will be the appearance of ‘Britain’s Got Talent’ semi-finalist act, Faces Of Disco. 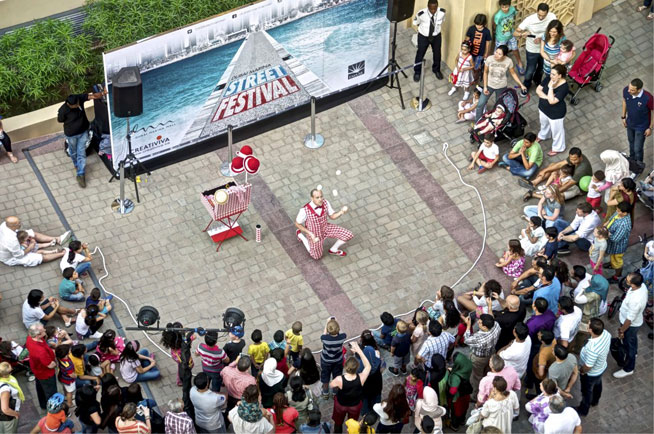 Culture
News
Theatre
Things to do
EDITOR’S PICKS
Ramadan in Dubai: 40 iftars to try
READ MORE
Where can Dubai residents travel? Check out these 14 destinations
READ MORE
Rumours, facts and reveals: New Abu Dhabi bars and restaurants
READ MORE
UAE announces reduced working hours for Ramadan 2021
READ MORE
MOST POPULAR
Sheraton Mall of the Emirates has a lot to offer this Ramadan
Looking for a cosy long stay residence in Dubai? Check this out...
Have you spotted the new Talabat Patrol team on Abu Dhabi roads?
Iftar home delivery for one? Here are some options...
Stunning Australian restaurant Hunter & Barrel is now open
YOU SHOULD CHECK OUT
Our website uses cookies and other similar technologies to improve our site and your online experience. By continuing to use our website you consent to cookies being used. Read our privacy policy here.