Taste of Australia
The Australian Business Group in Abu Dhabi is hosting a special dinner with award winning Aussie guest chef Luke Mangan. The dinner will feature canapés and a three-course meal paired with Aussie wines. There’s also a prize draw with two business class return flights from Etihad to Australia up for grabs. 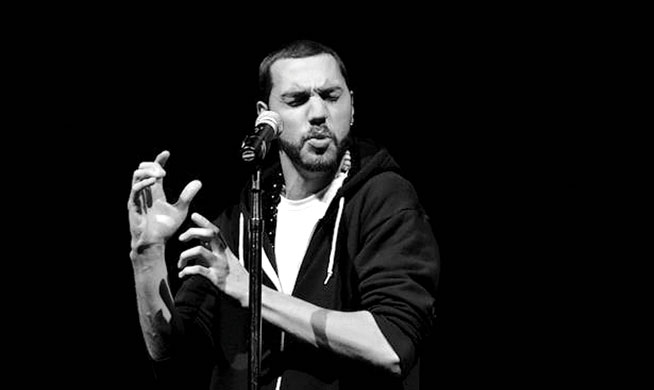 Watch an Emirati film
As part of the Abu Dhabi Festival, check out two films produced by locals. Amal is a documentary by Emirati filmmaker and poet Nujoom Al Ghanem follows the professional and personal struggles of a Syrian actress who emigrated to Abu Dhabi. The Brain that Sings tells the story of two autistic boys in the UAE, this documentary by Amal Al Agroobi follows 19-year-old Mohammed and six-year-old Khalifa as they begin three months of music therapy to help manipulate the boys’ moods and emotions.

Splash at Yas
Enjoy a family day out with water sports and water-based activities for families and children of all ages. Try your hand at a variety of sports including stand up paddling, wake boarding and more.

Sergio Mendes
Making his debut in the Gulf with a performance at Emirates Palace, Brazilian music star Sérgio Mendes will perform a selection of beats from his country. Accompanied by rapper H20 and his ten-piece band, the concert will feature his greatest hits, including The Girl From Ipanema, Mas Que Nada and The Fool On The Hill. 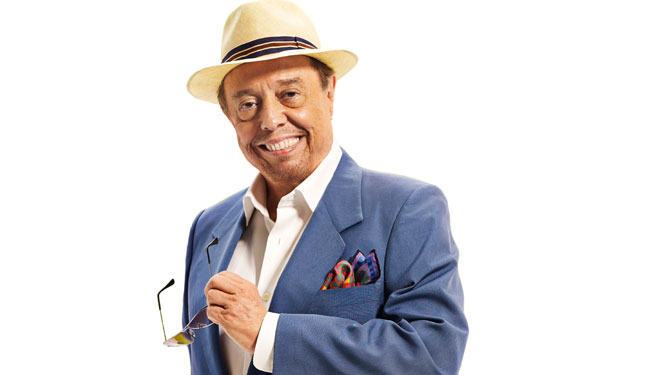 Listen to The Jam
The Jam bassist Bruce Foxton and Russell Hastings are in town to perform a selection of songs from their popular 1970s UK punk band. Audiences should hear favourites like Down In The Tube Station At Midnight, Going Underground, Town Called Malice and The Modern World. For 21 years and older only.

Go to the park
After being closed for two years, the Mushrif Central Park is celebrating its reopening today. Activities including kite-making workshops, games, storytelling shows and a drum circle will be on offer. While on Saturday, March 21, the Ripe Food & Craft Market will take place at the park from 4pm to 9pm. 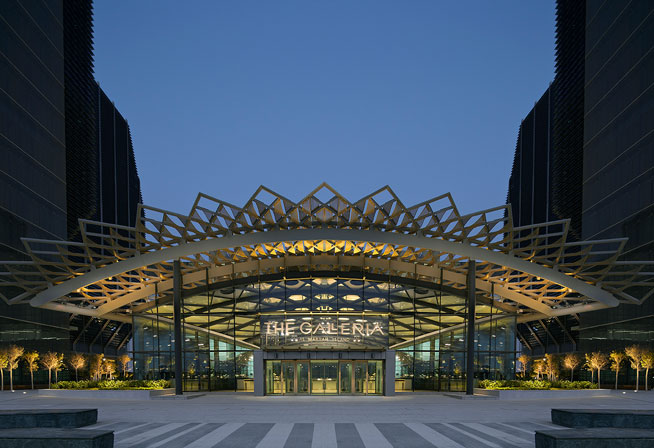 Charity Flea Market
Shop for treasures and trinkets on the cheap at this rummage sale. All funds from exhibitors will go to support children in need.

Visit the Electronic Shopper (Last Chance)
It’s the last day of this electronic exhibition show which has the latest gadgets, TVs, gaming consoles and mobile phones to keep you securely plugged in. Brands exhibiting include Samsung, HP, Hisense, Huawei, Toshiba and Nikon. Check out special discounts, entertainment and even a kid’s photography competition.