Blue Marlin UAE chalks up its third birthday on May 1, report our pals at Hype. And who better to lead the celebrations than Innervisions boss – and Blue Marlin favourite – Dixon?

It’s been a staggering three years for the beach venue, which continues to pack out weekly thanks to its on-point bookings, with Jamie Jones, The Martinez Brothers, Maya Jane Coles, Marco Carola, Luciano, Damian Lazarus, DJ Koze and Butch typical of the calibre of DJs invited to rock the BM massive. And, of course, the club struck the ball out for the park recently when Cocoon boss and techno overlord Sven Väth returned to the UAE for the first time in over seven years to headline. 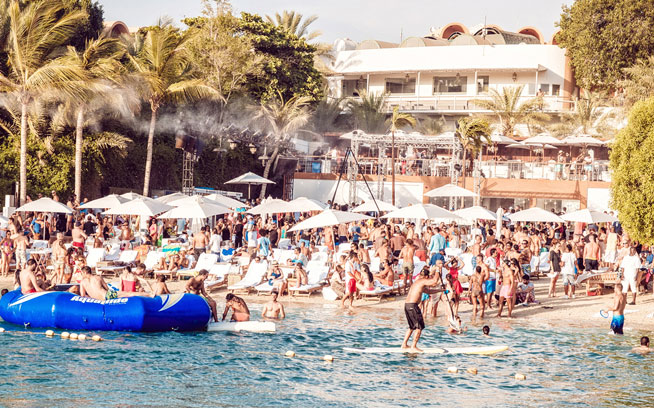 Now it’s the return of mix specialist Dixon – real name Steffen Berkhahn – to drive the Blue Marlin crowd crazy again on Friday. Despite his years in the business, Dixon is always mindful of an interview he once read about DJ Pierre that forms the basis for his own sets. “Basically, he told me how to have the courage to play stuff that people don’t expect,” he recalled. 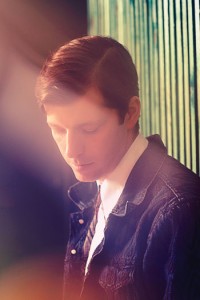 Berliner Dixon’s return to the region coincides with the recent release of his rework of Tonni’s Love Over Entropy on the SoHaSo label. But he’s best known for being at the creative core of his Innervisions label, along with like-minded deep-smiths Âme and Henrick Schwarz. Formerly a sub-label of Sonar Kollective, Innervisions has grown into a lifestyle brand that offers far more than just club music.

Dixon says that hitting his 30th birthday gave him the impetus to strike out and make Innervisions wholly independent. “I felt it was the right time to stand on my own feet and not depend on anyone else any more. I felt it would be more responsible to invest my own money, and then if I make a mistake, I suffer for it. And if I do good, I do good from it.

“I teamed up with Kristian [who is also playing at Blue Marlin’s birthday] and Frank, the guys from Âme, who are very close friends and the main artists on the label. We decided to release dance music that we think is great dance music. But after a while we realised it’s not a science to do a record label. And if you release 30 records, then it’s also hardly always extremely fresh to release something new that people dance to, that you play out.

“So now we concentrate on releasing other things, like books, and collaborating with video artists and fashion, and concentrating on music that’s not obviously something I’d play out, but interests me. After all the years you dedicate to music, you discover a lot of stuff that’s not necessarily what you’d play in a club, but is something that touches you and teaches you.”