Written by:
Hype
14th April 2015
What’s On pals Hype have a Cassy interview with the Mixmag Top 20 DJ in Dubai for a set at Provocateur Four Seasons Resort Dubai, Jumeirah.


Cassy Britton is something of a unique case in electronic music. She manages to please both chin stroking underground ‘heads’ in the bowels of Berlin’s finest clubs, but she also sends kids in muddy English fields bat crazy. Whether headlining Panorama Bar or Creamfields, then, she always has the right record for the right situation. Those records are mostly of a house and techno persuasion, can come with a touch of party or a plunging depth to them, and are always expertly sequenced. Straight from the Beatport Top Ten they are not; carefully dug out over the course of a long career they most certainly are.

Cassy was born Catherine Britton in England, but soon left for Austria with her Austrian mother and Caribbean father. Growing up there, she started to sing, study music and eventually took early steps into the professional world by singing on Autorepeat’s Music Takes Me Higher on Sabotage Records. Decades later, Cassy rarely stays in one place for too long. She has lived in Amsterdam, Vienna, Ibiza and Berlin amongst other places, and recently explained: “I now finally realise there’s no one place I entirely want to be in for a long time.”

Cassy added: “I love Ibiza in summer but it doesn’t make any sense to be there in winter because of all the flight connections. I tried to settle in Vienna, and while I was settling and arranging my apartment and trying to make it my new home, I could already feel that this settling wasn’t going to work. In a sense, I’m probably scared of getting too comfortable, which is not a good thing. It’s all a process to figure out our lives and how we should live it and how we will be happy living it.” 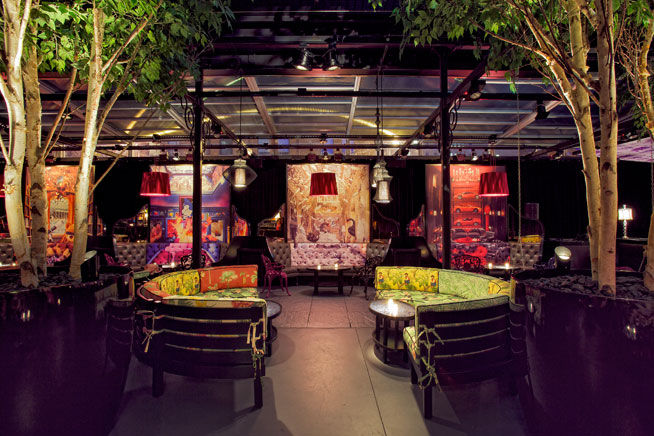 Having now set up home in Los Angeles, Cassy has been happy living her life in DJ booths. Back in 2013, she was, amazingly, resident at no less than four clubs around the world – Panorama Bar in Berlin, Amsterdam’s Trouw, Rex Club in Paris and then New York’s Output. As such, it’s no wonder she is a revered mix specialist who has turned out classic efforts for fabric, Cocoon twice and Panorama Bar (the latter of which was arguably the one that broke her out to an audience outside the Berlin hardcore).

Also helping to do that have been her productions. She doesn’t rush them out, though. Pursuing quality over quantity is an admirable trait. Cassy could quite easily have cashed in given her global profile, striking looks and forthright views. Instead, she is happy to do things on her own timetable. “I don’t worry about it at all,” she has asserted before. “I’m not making music to please people. I have to have my heart in it and feel there’s a point.”

Last year brought remixes for Ralph Lawson and Laura Jones, plus a collaboration with French Bass Culture label boss D’Julz. The tracks that made up that EP were firmly rooted tech-house rollers with economical but efficient percussive patterns and infectious grooves in their bones. Before now she has also released on labels like Steve Bug’s Dessous, the untouchable techno bastion Perlon and Tiefshwarz’s Souvenir. She has also released a triumvirate of EPs on her own eponymous label and has kicked out everything from dark and stripped back tech to swinging house via squirming and synthetic minimal. 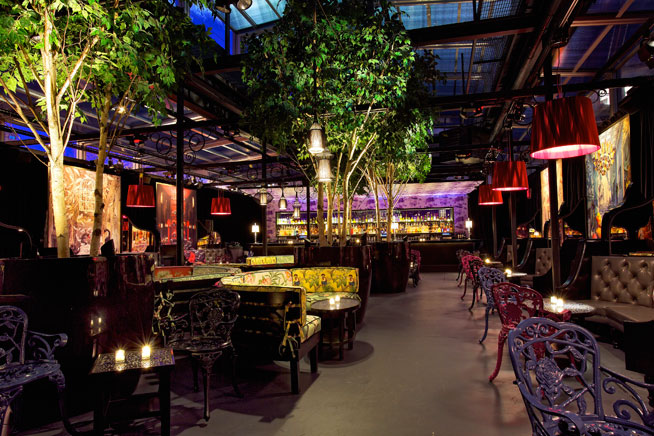 On her constant sonic revolution, Cassy has said, “I guess if you are a producer, and figure out how to do a house track or a techno track or whatever, you might get bored of it ’cause you figure out how to really nail it. For me, I don’t know how to do that. I listen to everything just as music, I don’t know if that makes sense? I know how to use house and techno tracks as tools as a DJ, but as a producer I try to have as little in my mind as possible. I just like drums and sounds. I try to regulate my mind not to think and not to have anything in my head at all.”

Though she became a mother in December last year, Cassy has barely slowed down. She continues to tour the world, playing in many of her adopted homelands – DC10 in Ibiza, Snowbombing in Austria – but also comes to do her thing here in Dubai this weekend. It’s your chance to catch another true underground talent in the region, and you shouldn’t sniff at it.

News
Nightlife
Things to do
EDITOR’S PICKS
UAE holiday dates announced for Eid Al Adha
READ MORE
Update: Emirates again extends suspension of flights from India to UAE
READ MORE
Coming soon: Everything we know about Ain Dubai so far
READ MORE
Khorfakkan set to open new tourist attraction 580 metres above sea level
READ MORE
MOST POPULAR
Sign your kids up for a five-day theatre camp at The Junction this summer
Pics of the week: Your best photos of the UAE
New films to watch in cinemas this week: July 22 to 28
Caesars Palace Dubai transforms into a summer playground this Eid
10 things to do in Dubai that are free (or cost next to nothing)
YOU SHOULD CHECK OUT
Our website uses cookies and other similar technologies to improve our site and your online experience. By continuing to use our website you consent to cookies being used. Read our privacy policy here.