The best of Dubai’s thriving nightlife scene was celebrated at EDEN Beach Club, Rixos The Palm, on Wednesday April 21.

Gongs were awarded for best bar, best new bar, best ladies’ night, best new club, plus a series of club nights, as well as best festival, best DJ and more. There was even some music royalty in attendance as Paul Van Dyk and Roger Sanchez joined the party.

Hype Editor Lesley Wright said: “The UAE’s music and nightlife scene continues to develop at a staggering rate of knots. Whether you favour massive concerts, dark rave dens, dancing al fresco or high-end clubbing, it’s all on offer locally. The Hype Awards recognise all those responsible for making the scene so vibrant – from international club brands to independent promoters.”

The deserving winners were carefully chosen from the shortlist created by the expert Hype team after much intense deliberation. The full list of winners is below: 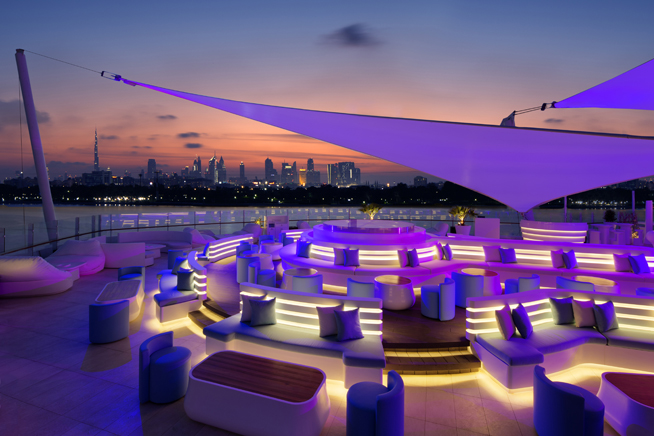 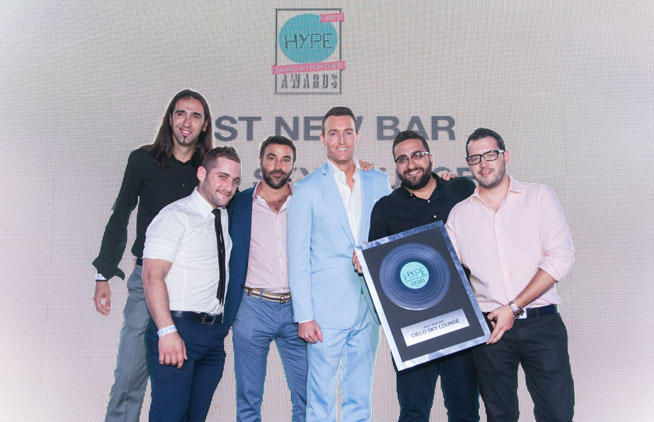 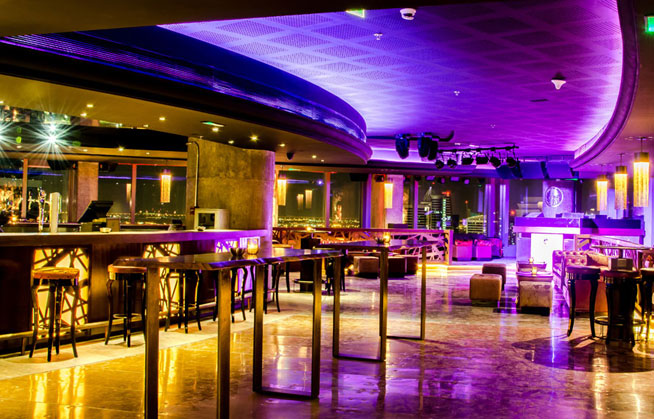 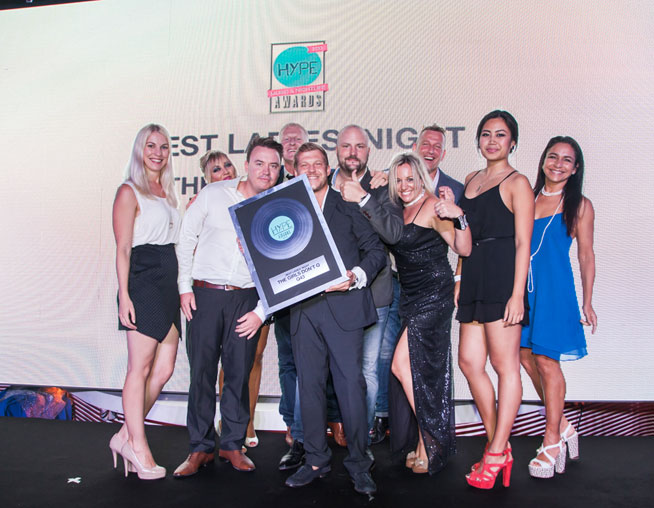 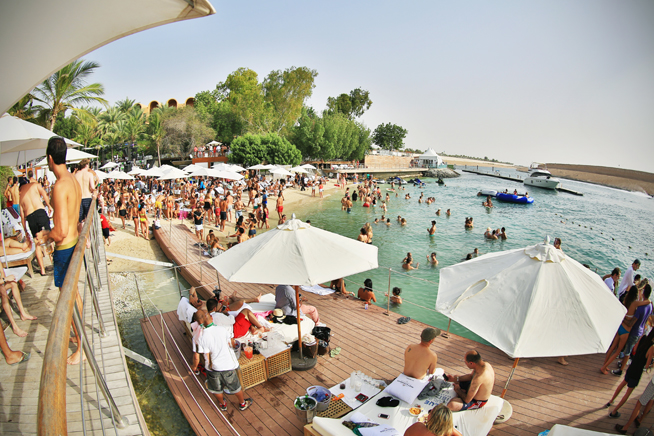 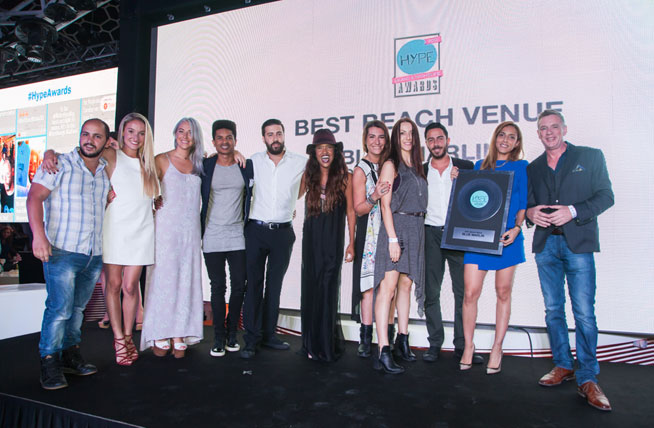 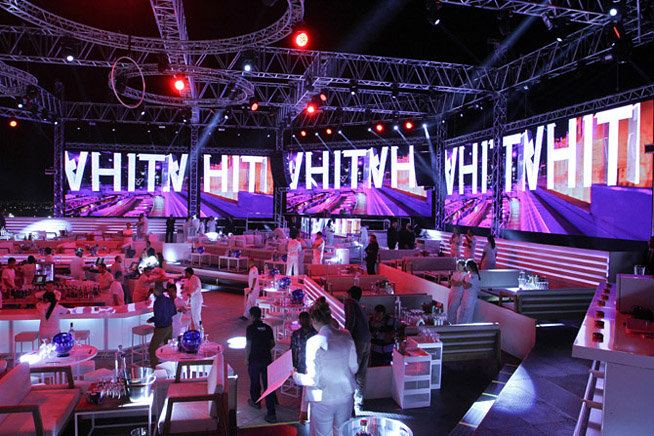 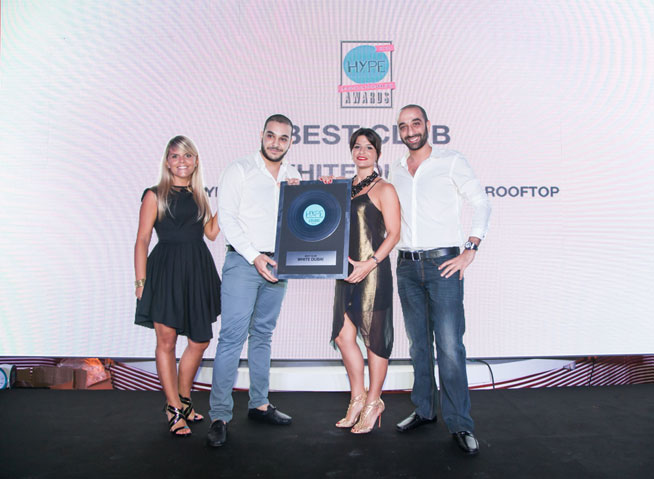 BEST BASS NIGHT
Superheroes at Dek On 8, Media One Hotel 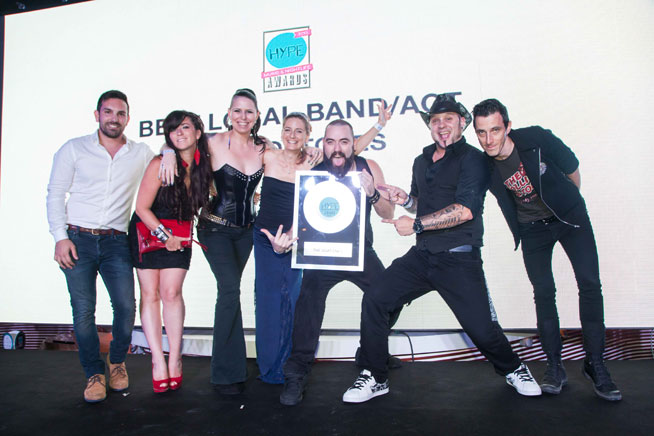 BEST OF THE REST CLUB NIGHTS
Dust at various venues 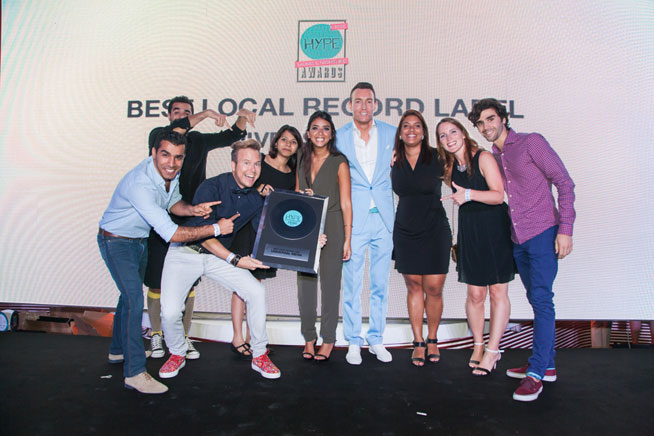 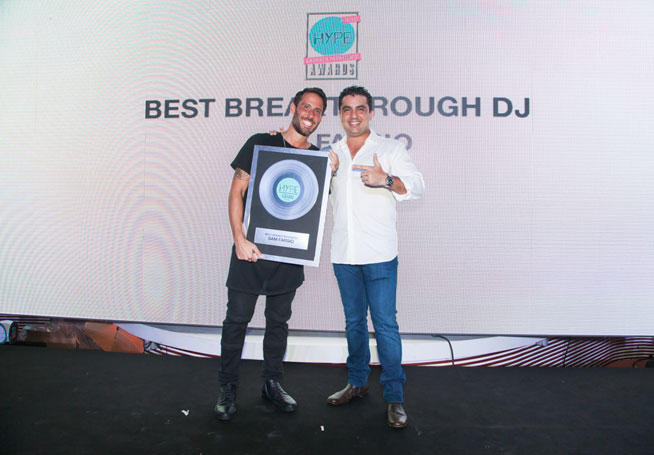 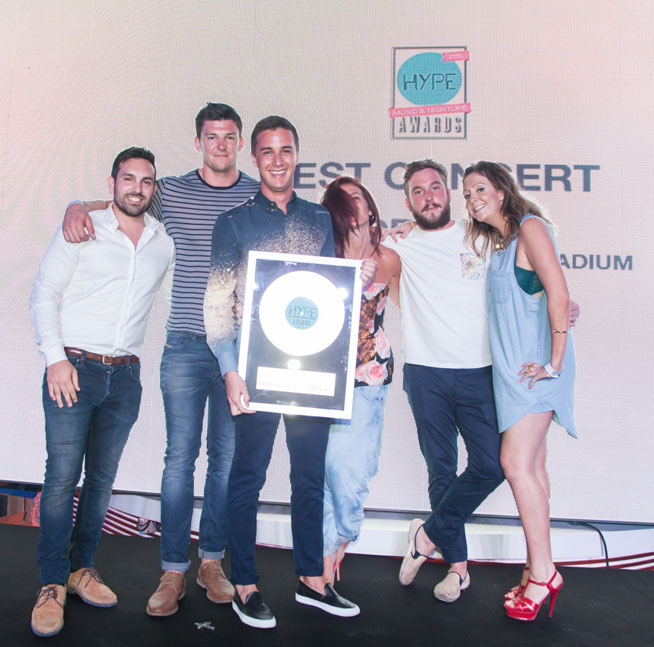 Bars
Clubs
News
Nightlife
EDITOR’S PICKS
Dubai hotels and restaurants to suspend entertainment until further notice
READ MORE
9 royal-approved Dubai restaurants
READ MORE
16 of the best beach bars in Dubai for sundowners
READ MORE
Where to get the Covid-19 vaccine in Dubai, Abu Dhabi and across the UAE
READ MORE
MOST POPULAR
8 of the best homegrown burger concepts in Dubai
Direct Etihad flights to Qatar from Abu Dhabi are inbound next week
Dubai Health Authority answers your questions regarding the vaccination
Expo Dubai 2020: What’s inside the Sustainability Pavilion?
Sheikh Hamdan launches project to renovate Al Fahidi Fort in Dubai
YOU SHOULD CHECK OUT
Our website uses cookies and other similar technologies to improve our site and your online experience. By continuing to use our website you consent to cookies being used. Read our privacy policy here.