Five new spas: Luxury, life coaching, or one for the boys

News
Spas
Things to do
Well-being

SHINE
Cool view
Sitting on the 52nd floor of the Sheraton Grand, the newly-opened Shine Spa elevates you out of the madness of Dubai. Wrapped in floor-to-ceiling windows with views over Old Town and Sheikh Zayed Road, its ten treatment rooms offer everything from 20-minute express sessions to 140-minute ‘journeys’. We tried the signature aromatherapy massage, an hour-long rubdown with essential oils that refresh, revitalise and nourish your skin. Following a consultation, the therapist made suggestions, and then adapted the treatment when he found a sensitive part of the skin. Afterwards, you get free rein to enjoy an ice shower, Jacuzzi, sauna and steam room to conclude your escape from the city below. 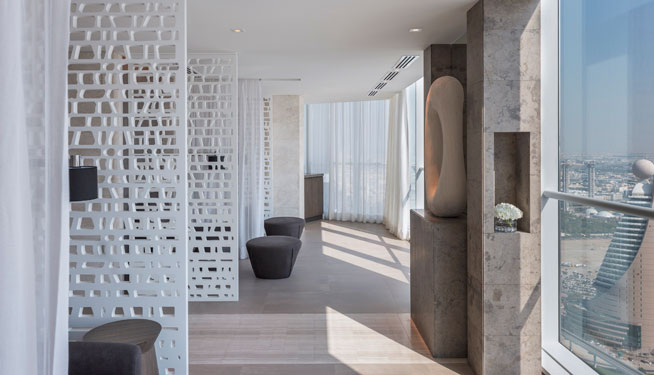 LIFE ‘N ONE
Life coaching
Although not technically billed as a spa (they prefer ‘life centre’), Life ‘n One have scoured the region for the best instructors in everything from yoga, reiki and health coaching. Regular workshops are held covering activities such as hula hooping for those who favour the quirky and chakra balancing for the more spiritual. What helps Life ‘n One pip other spas to the post is the café with a breakfast and lunch menu of healthy treats (cottage cheesecake pancakes for example), in a zen garden. 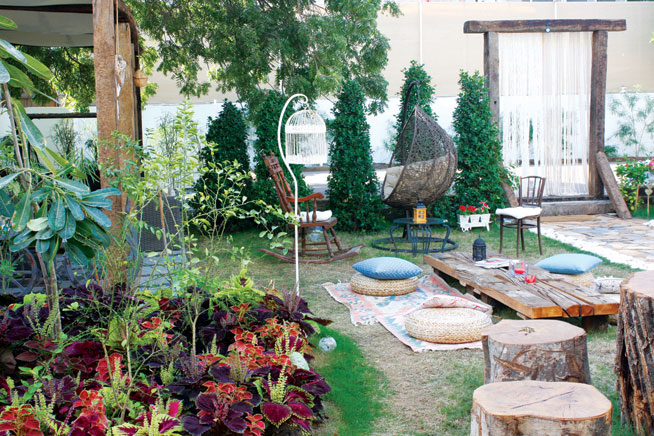 SO SPA
Five-star luxury
Being spa veterans it can be tricky to provoke the dropped jaw effect, but if it doesn’t happen when walking into what can only be described as a treatment suite at So SPA, you are a tougher crowd than us. Gone are the stark white walls, and clinical environment you expect to be greeted with and instead is pure luxury, with one of the comfiest beds we’ve ever laid down on, a huge Jacuzzi surrounded by candles and a cool style of décor we’d be happy to have in our own homes. Keeping in touch with the hotel’s French origins, Anne Semonin products are used in the tailored facials while a variety of massages will fix you right up. 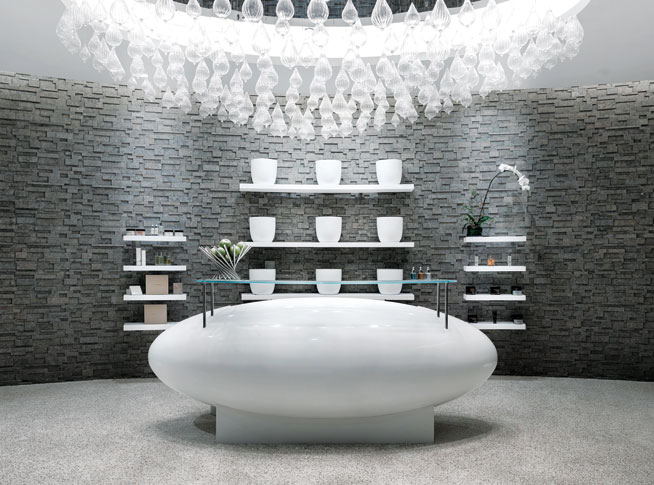 AL BARARI
Secret setting
Step inside the Heart & Soul Spa and you’ll find plush treatment rooms in muted tones, sheer white drapes billowing in the breeze, and gentle music tinkling in the background. So far, so familiar. What makes this spa stand out is its location. Nestled inside the Al Barari development just minutes from Global Village, Heart & Soul makes you feel as though you’ve hung a right off Sheikh Mohammed Bin Zayed Road and driven into a forest. All that greenery – 325 acres of it – is a welcome assault on the senses as you swap sand and tarmac for grass and towering trees. Your stress levels will drop even before you make it to the spa. Once you’ve actually slipped into your fluffy robe and slippers, there’s plenty more relaxation to come.

The Swedish Toxicleanse treatment is a 60-minute all-over massage using your choice of three fragrant oils. The treatment aids circulation and rids the body of toxins, so you can drift off for an hour in the knowledge you’re taking positive steps to boost your wellbeing. The fact you’re taking them in a swish spa complete with alfresco showers, rather than a gym, is an added bonus. 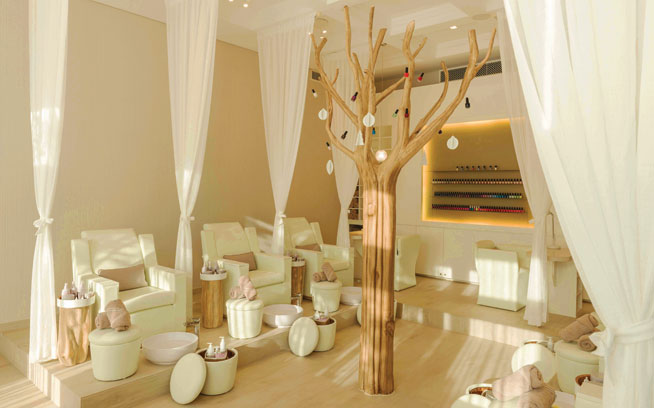 JAZZ LOUNGE SPA
Men only
“I can make you more handsome” – surely the words every man dreams of hearing when they go for a haircut. This was the introduction at the new men’s pampering spot, Jazz Lounge Spa, in Al Barsha. Our barber Mohammed, nicknamed Dada, explained what he was going to do and why he was going to do it before he even reached for his scissors. Shape of face, eye colour, the blending of different areas of our hair, even beard length, were discussed with great enthusiasm and detail.

In keeping with its name, the spa has a jazz theme. Lightshades were made from drums, trumpets hung from the ceiling in the five treatment rooms, the floor looked like piano keys, the mirrors were guitar-shaped, and the corridor was lined with photos of rock and pop legends. A shame, then, that the music in this male nirvana was plinky plonky spa music. We were assured new speakers were being installed soon from which jazz would flow.

The spa does facials, massages, manicures and pedicures, Moroccan and Turkish baths. The manicure was thorough, although paper towels were used as opposed to the usual fluffy towels, which felt a tad cheap. The service was friendly and unfussy, the place was fun, and the haircut – priced at an excellent Dhs75 – was superb. Did we look more handsome on the way out? Of course we did. 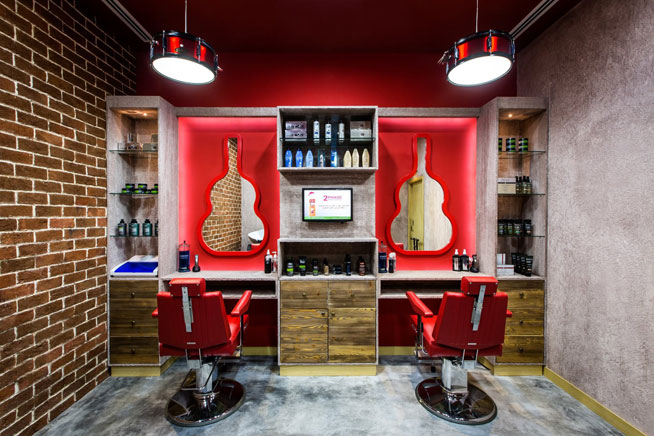 News
Spas
Things to do
Well-being
EDITOR’S PICKS
Here's the full list of UAE public holidays in 2023
READ MORE
23 incredible things to look forward to in the UAE in 2023
READ MORE
Hidden gems: 10 UAE desert pop-ups to discover this winter
READ MORE
Where to travel in 2023: 10 new flight routes from the UAE
READ MORE
MOST POPULAR
Win a holiday around the world with Dubai Creek Resort
16 places to get fabulous pre-loved and thrifted apparel
Celebrate the month of love at Fairmont The Palm
How to support those affected by the Turkey-Syria earthquake
Celebrate love with this Beach Resort's floating breakfast above the clouds
YOU SHOULD CHECK OUT
Our website uses cookies and other similar technologies to improve our site and your online experience. By continuing to use our website you consent to cookies being used. Read our privacy policy here.