A little over an hour; that was all it took for ‘Spiderman’ to clamber up the outside of Dubai Marina’s iconic ‘Twisted Tower’.

The Frenchman, real name Alain Robert, completed his remarkable feat without the aid of ropes or any support, reaching the summit of the 310-metre building 25 minutes sooner than he had hoped.

Huge crowds gathered around the base of the building at the north end of the Marina, captivated by the stunt, on April 12. On a diet of just a croissant, a latte and a lot of water, the 52-year-old began his 75-storey climb at around 8pm.

Reflecting on his achievement a little after 9.30pm, Robert told Emirates 24/7: “An old dream of mine has finally come true. I was very anxious since I woke up at 5am (Sunday) and till 8pm. The anxiety was also driven by the thought – ‘would it be my last climb?’”

In our stunning images of the ascent, residents, who were earlier advised to refrain from standing on the balconies as it ‘could distract the climber’, can be seen encouraging Robert as he started to tire near the top. 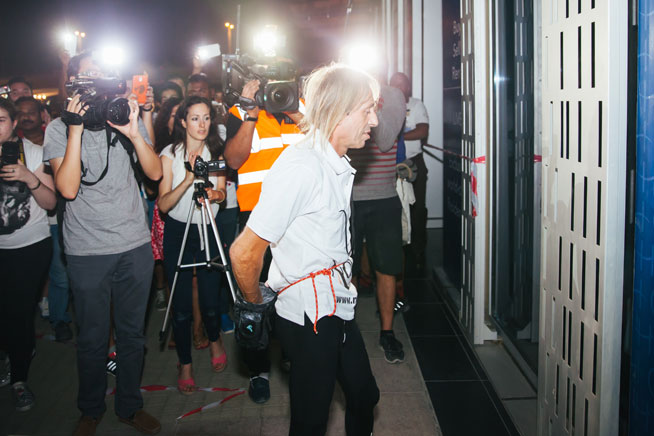 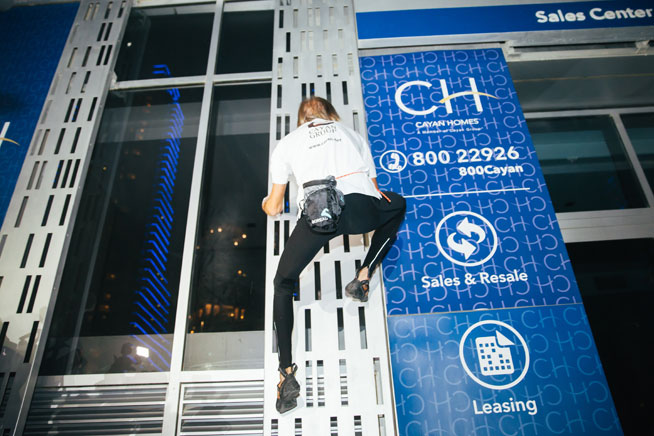 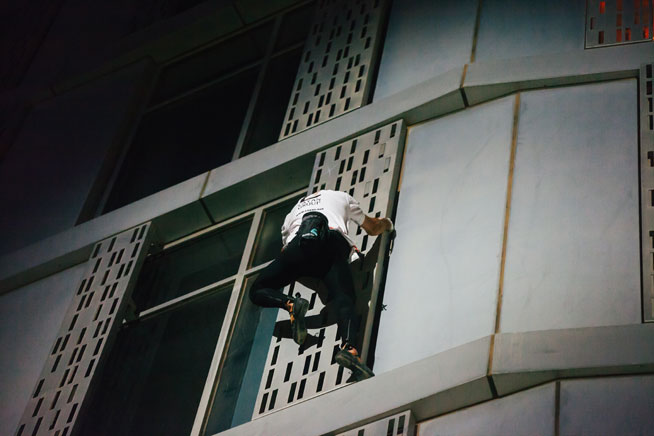 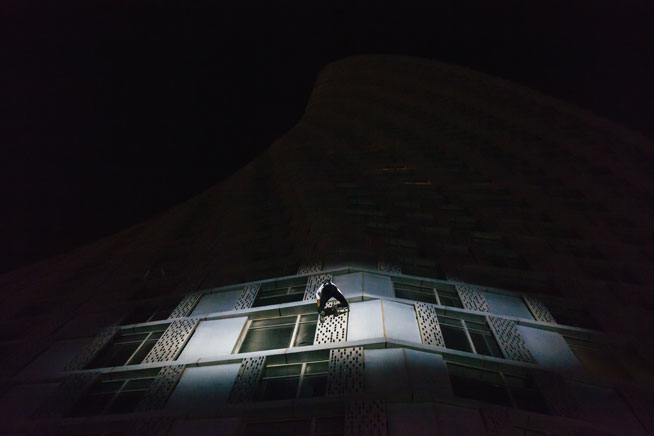 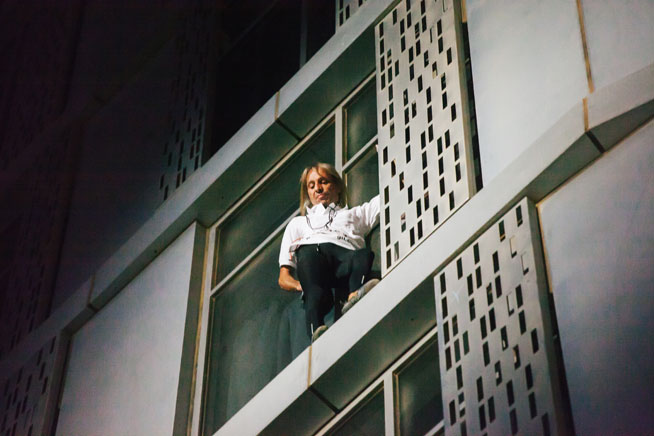 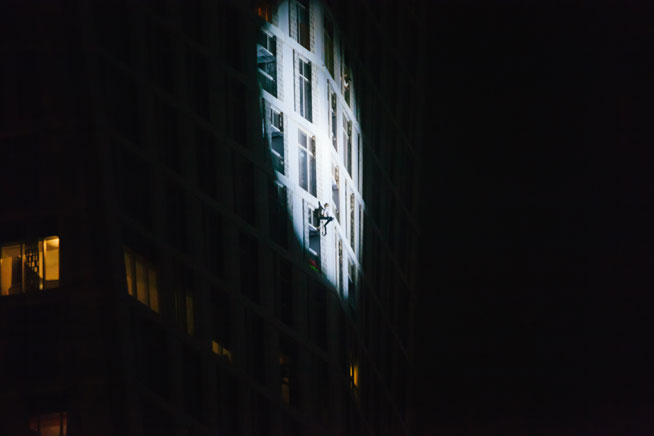 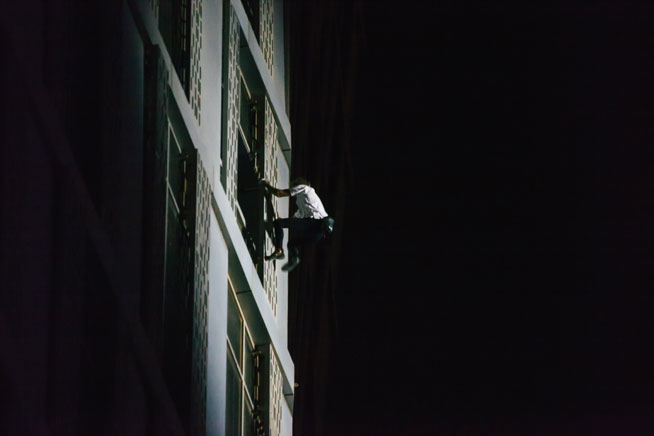 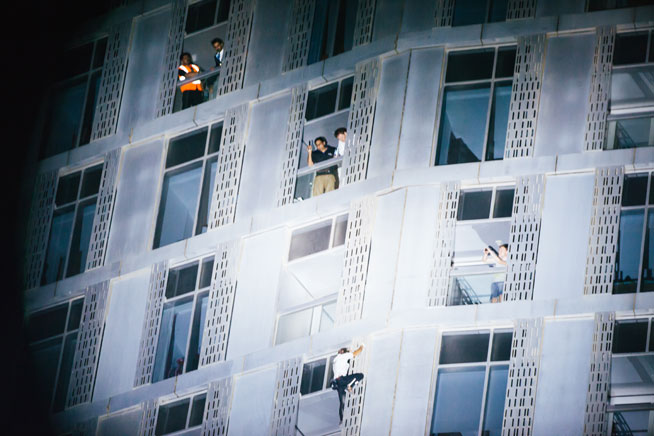 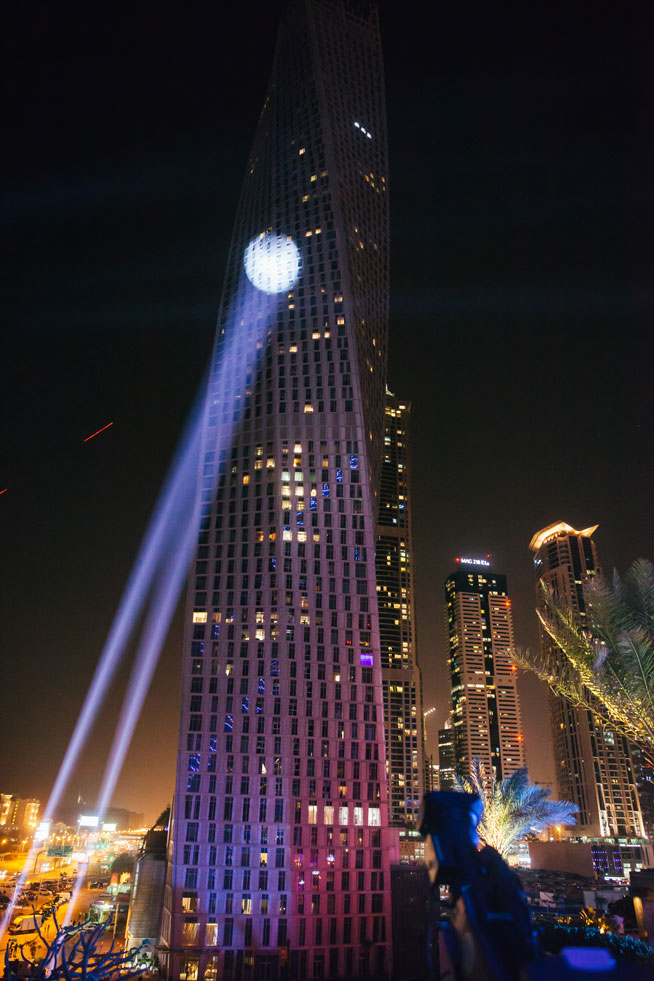 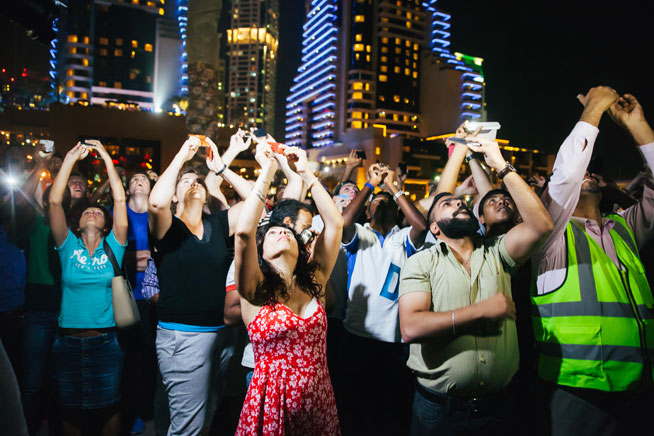 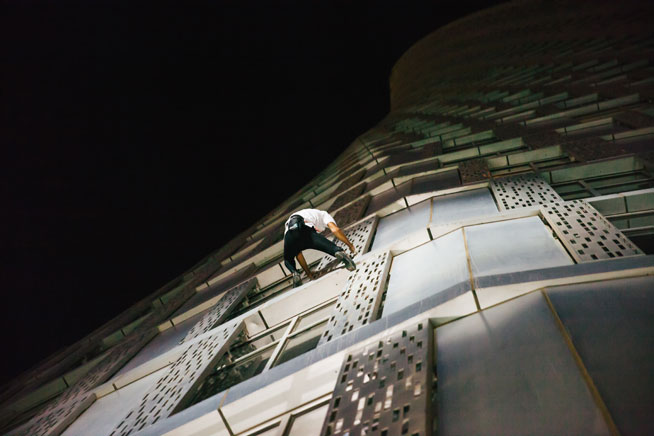 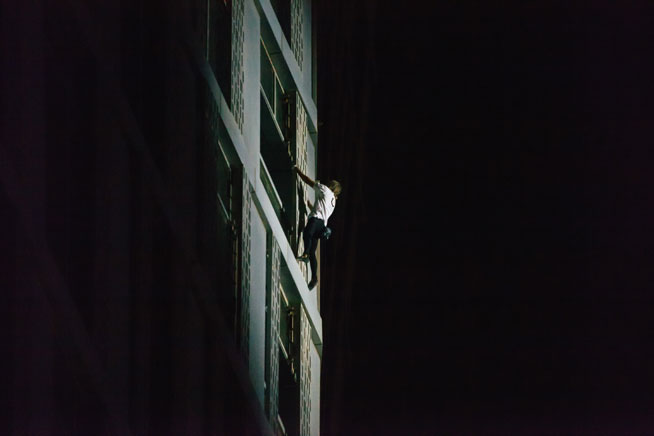 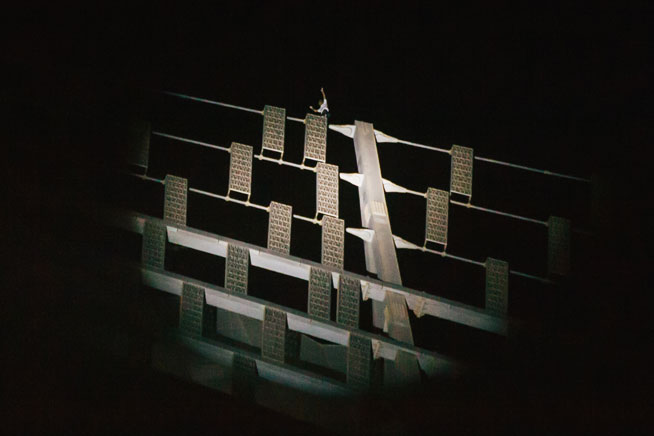 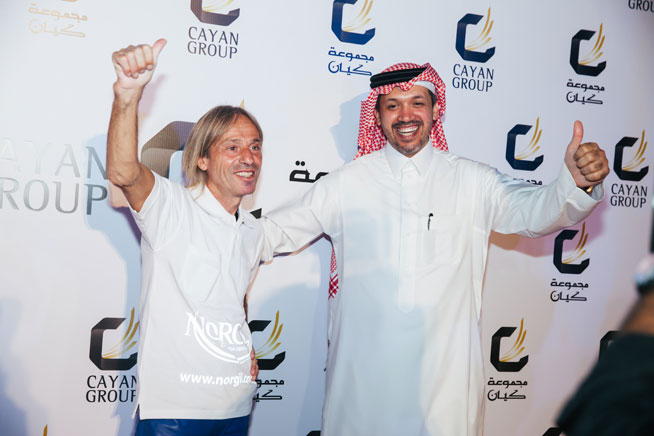 News
Outdoor
Sport & Fitness
EDITOR’S PICKS
13 Sheikh Hamdan-approved restaurants in Dubai
READ MORE
Dubai brunches temporarily banned in new preventative measures
READ MORE
12 upcoming Dubai mega-projects we can't wait for
READ MORE
16 of the best beach bars in Dubai for sundowners
READ MORE
MOST POPULAR
Ladies, here's how you can win a chance to showcase your talent at Radisson Red
Dubai influencers must now declare free gifts to UAE tax authority
Wit woo: Check out Boomah, Abu Dhabi's first owl cafe
This stunning new restaurant brings Australia to Dubai
There's a dry night in Dubai coming up this week
YOU SHOULD CHECK OUT
Our website uses cookies and other similar technologies to improve our site and your online experience. By continuing to use our website you consent to cookies being used. Read our privacy policy here.