The history of the UAE chronicled at new Union Museum

Dubai has details of a new museum in Dubai that chronicles the history of the country including the formation of the UAE.

After announcing the incredible plans for a Museum Of the Future in Dubai, it seems only natural for a pavilion to the past to join the museum mix in Dubai.

Right on cue, lavish plans for a Dhs500 million museum in Dubai chronicling the birth of the UAE has been approved by Sheikh Mohammed bin Rashid this week.

The Union Museum – set to cover 2.5 hectares – will be located next to the Union House, the historical landmark where the signing of the treaty establishing the UAE took place in 1971, and will document the story of the UAE from 1968 to 1974. 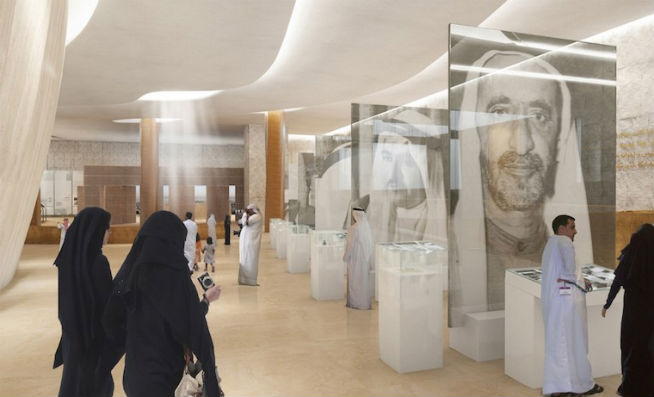 The eye-catching structure is designed in the shape of a manuscript with seven columns built into the museum to resemble the pens used to sign the original declaration, and will consist of eight permanent pavilions:

The first pavilion will house a documentary film about the history of the UAE.

The second pavilion will host a panoramic interactive map highlighting the era before the formation of the federation.

The third pavilion is an interactive timeline that demonstrates key historical events before the union.

The fifth pavilion involves using advanced technologies to demonstrate the formation of the union.

The sixth pavilion highlights the important moments and challenges confronted the founding fathers before 1971.

The seventh pavilion is dedicated for the UAE Constitution and includes the declaration itself.

Finally, the eighth pavilion is an open gallery celebrating the new born nation. 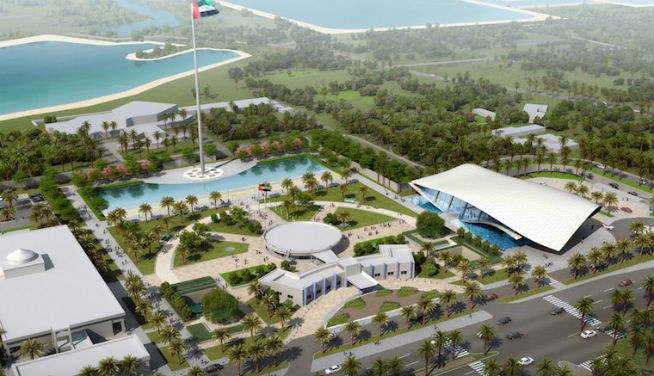 It will include permanent and temporary halls, a theatre, educational area, recreational area and the administration offices. The project will also involve restoring the Union House to its original state and replacing the existing flagpole with a slightly taller 123m mast.

Speaking about the museum, Rashad Bukhash, director of architectural heritage at Dubai Municipality said: “It’s important to have such a museum in the UAE because until now, we don’t have one in the country.

“Such a museum will show the history, the establishment of the country and how it was set up, as well as how it was developed during the last 44 years.”

The completion date is yet to be announced.

Art
Culture
News
EDITOR’S PICKS
Ramadan in Dubai: 50 iftars to try
READ MORE
Where can Dubai residents travel? Check out these 14 destinations
READ MORE
Rumours, facts and reveals: New Abu Dhabi bars and restaurants
READ MORE
UAE announces reduced working hours for Ramadan 2021
READ MORE
MOST POPULAR
The Ripe Market Dubai moves indoors for the summer months
Etihad now offers check-in and baggage drop off at home service
Escape to peace and tranquility at the beautiful Al Maha desert resort
So, when is the next UAE public holiday in 2021?
There's a 30 per cent sale taking place during the long weekend on LegalHomeDelivery.com
YOU SHOULD CHECK OUT
Our website uses cookies and other similar technologies to improve our site and your online experience. By continuing to use our website you consent to cookies being used. Read our privacy policy here.