Where to watch #MayPac in Dubai

What’s On has the details of how and where to watch #MayPac in Dubai. Find out which bars are showing Floyd Mayweather v Manny Pacquiao.

All eyes will be on Las Vegas on May 2 (or May 3, if you’re anywhere east of the Atlantic Ocean) as Manny Pacquiao and Floyd Mayweather touch gloves for what is being hailed as the ‘Fight Of The Century’.

The pair, both considered among the greatest boxers of all time, have not met in the ring before, keeping fans in thrall for five years with a series of claims, counterclaims, truths and half-truths.

Well, this weekend, they finally get it on.

Despite the fact the action isn’t due to start until around 7.30am UAE time, a number of bars, restaurants and even cinemas are offering special package experiences to watch it.

NOVO Cinemas
For the most immersive experience, you can watch the fight on one of six Novo cinemas around the UAE. Those keen to see the spectacle will be able to buy tickets online or from the relevant box offices – Dubai’s Cineplex (near Grand Hyatt), Ibn Battuta Mall, Al Ghurair Mall and Dubai Festival City; Abu Dhabi’s World Trade Centre Mall; and Sharjah’s Mega Mall.
Price: Dhs99.
What you get: Well, the size of the screen. You also get breakfast.

Original Wings and Rings
The American sports bar in DIFC will open from 5am, showing all the exciting build up on numerous screens around the bar.
Price: Dhs149
What you get: A special ‘kick-start-the-day’ breakfast buffet includes eggs, sausages, grilled tomatoes, hashbrowns, tea, coffee and juice. 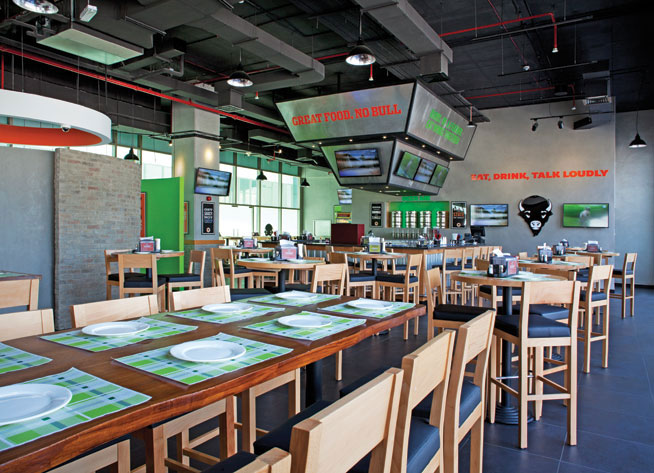 Atelier M
Standing proud at the top of Pier 7, Atelier M has one of the best views in town, which only really matters if the fight is over quickly. They are open from 7am.
Price: Dhs99
What you get: First and foremost, you’ll get to watch the bout on ‘huge’ screens. There’s also breakfast. But not just any breakfast, a ‘five-star breakfast’. 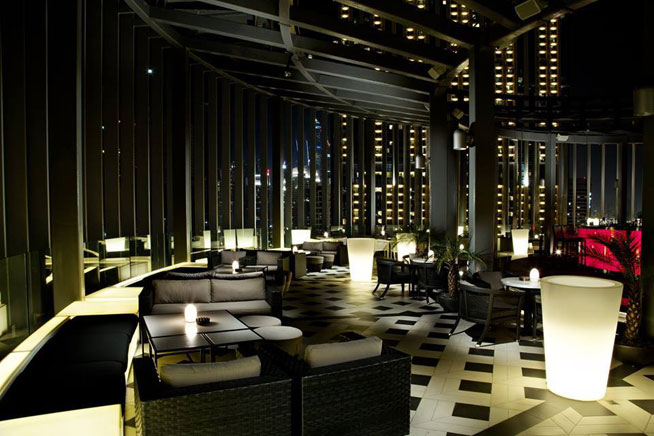 Boracay Nightclub
Keep the illusion of nightime going at Asiana Hotel in Deira, as Bocary – famed for its Las Vegas-style entertainment – reopens from 5am, with a giant screen for all those sitting in theatre seating. Make no mistake, though, this is very much a place for ‘Team Manny’.
Price: Dhs88
What you get: The theatre seating will certainly add to the drama. There is also breakfast served throughout, from 5am to 9am. 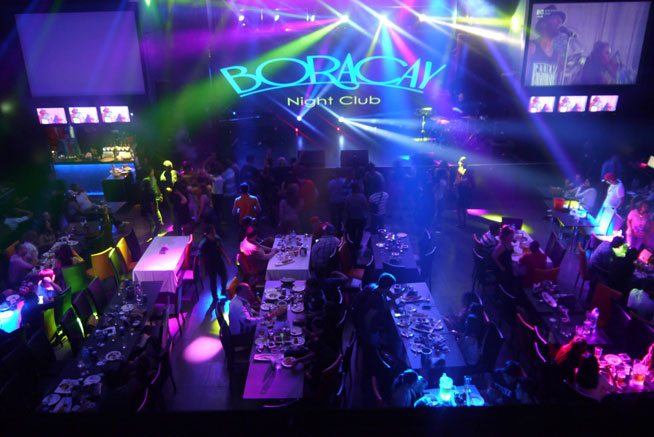 Fibber Magee’s
This popular Irish hangout on Sheikh Zayed Road will open from 6am and screen the fight on the numerous screens around the venue.
Price: Dhs50
What you get: With so many screens, you have plenty of chances to get your own ‘best seat in the house’. Plus there’s breakfast and soft drinks. 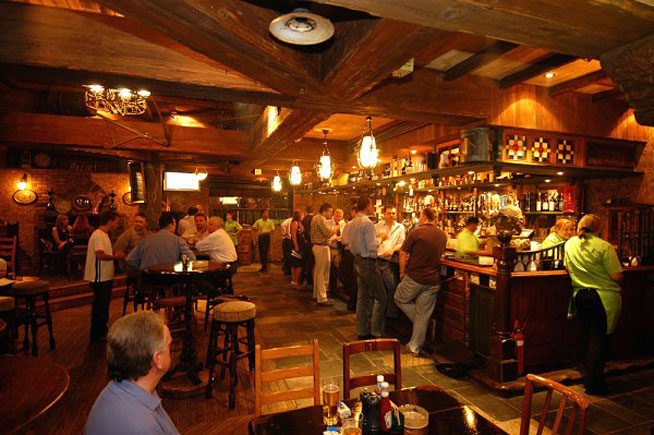 Or you could stay in?…
– Du will be screening #MayPac live on Channel 500 to all subscribers at no extra cost.
– OSN will be showing the fight on OSN Box Office 1 (Channel 31) from 5am. Pay per view will cost you Dhs125.
– Etisalat are also charging Dhs125 for pay per view.

Bars
News
Nightlife
Sport & Fitness
Things to do
EDITOR’S PICKS
Ain Dubai will open with fireworks, live music and a drone show
READ MORE
Incredible Aura SkyPool to open in Palm Tower this November
READ MORE
Brit Grand Slam hero Emma Raducanu confirmed for Mubadala Tennis
READ MORE
What’s On Nightlife Awards 2021: Here are the nominees...
READ MORE
MOST POPULAR
12 of the best places for glamping in the UAE
Emma Raducanu sends a message to her UAE fans
Parisian celebrity hotspot Caviar Kaspia has opened in Dubai
Here's what you'll be eating at SushiSamba when it opens in November
Chic Mediterranean beach bar Ula is now open on the Palm Jumeirah
YOU SHOULD CHECK OUT
Our website uses cookies and other similar technologies to improve our site and your online experience. By continuing to use our website you consent to cookies being used. Read our privacy policy here.