What’s On preview World Art Dubai at Dubai World Trade Centre, as well as Part With Your Art, to fairs to buy art in Dubai in April 2015.

World Art Dubai, a new kind of inclusive, affordable art fair, hits Dubai’s World Trade Centre on April 8. Entry is free of charge and visitors can view over 1,000 works of modern and contemporary art created by more than 100 artists and 80 galleries from around the world.

Everything on display is ready to be acquired at affordable prices for young collectors, nixing the usual intimidation factor of an art fair. Visitors can also sign up for art workshops, screen short films, and take in live music and street art. Start measuring those blank walls and plan to discover your own masterpiece at the fair.

The major draw, though, is the list of Hollywood A-listers whose works will be up for sale. Those who wish, could lay their hands on an original Clooney, Jackson, Bowie or Freeman. The items on sale are part of the Whatever It Takes initiative, a global campaign to help promote peace, hope and a brighter future. Among those to be involved are Samuel L. Jackson, George Clooney, Morgan Freeman, Pierce Brosnan, Daniel Craig, Ewan McGregor and Bollywood sensation Ranbir Kapoor. Musicians Annie Lennox, Phil Collins, Pharrell Williams, David Bowie and Ozzy Osbourne have also offered up their works as has Sir Richard Branson. 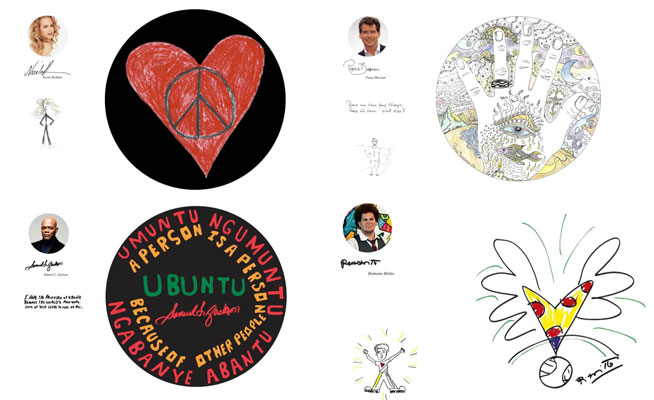 There will also be a pop up cinema (film and documentaries) with Red Bull, street food from Ghaf Kitchen, Holland House, Panifico and Moti Roti, as well as live art performances from the Street Nights team.

Kamen Bonev Hailing from Bulgaria, Kamen studied fine art. Currently the exhibitions director of Gallery 76 in Dubai, he has won numerous awards, and in 2013 became the recipient of the first prize of the fine arts festival in Ras Al Khaimah.

Diyali Bhalla After studying fashion design in New York, Indian-born Diyali moved to Dubai ten years ago and works as a freelance designer. She was influenced by her father, who is also an artist. 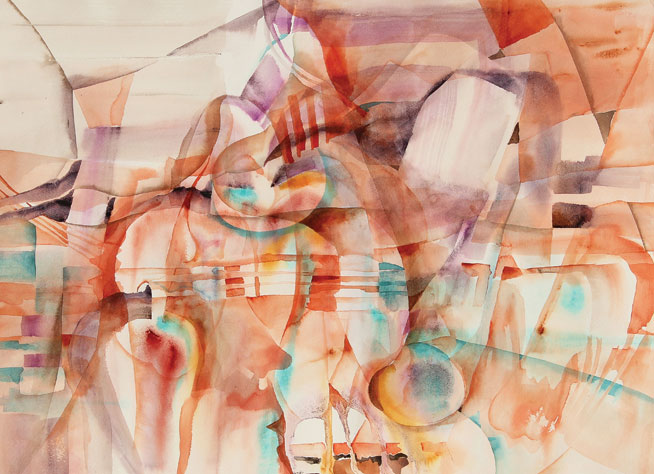 Jeff Scofield After completing a degree in architecture from the prestigious Columbia University in New York, Jeff studied at the Ateliers des Beaux Arts de la Ville de Paris. The American moved to Dubai ten years ago, and is now the art director for Gallery 76 at the Dubai International Art Centre.

Beena Samuel An artist from India who has been exhibiting for the past 15 years, Beena works in watercolours, mixed media, mosaic, and silk painting. Now an art teacher at the Dubai International Art Centre, Beena’s work looks at flora, fauna, the sea and other natural themes. 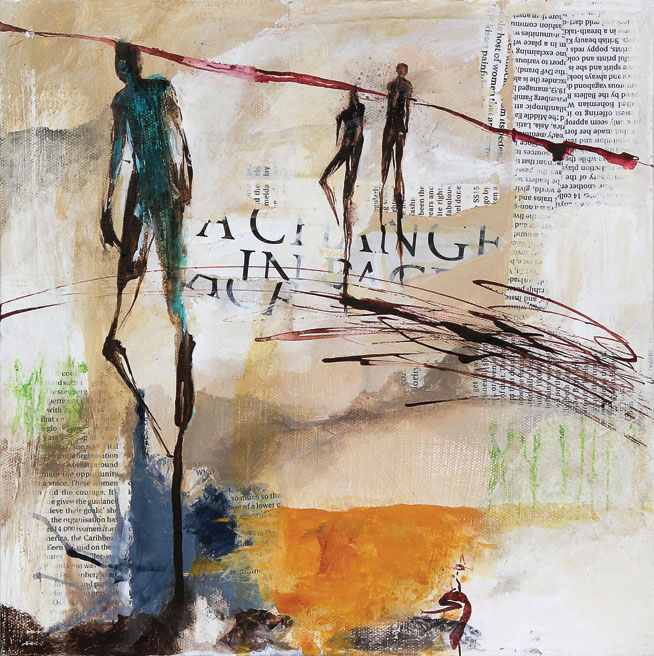 Toma Gabor  Toma is currently working on a PhD in visual art at university in his home country of Romania. He moved to the UAE in 2003 and has exhibited all over Dubai. He works in clay, plaster, wood, bronze, steel, resin, and rubber.

Part With Your Art
Do you ever find yourself looking at a piece of art on your wall at home and thinking, “I don’t like that anymore.” On the other hand, maybe you find yourself at home staring at a blank wall thinking, “I really need some art to brighten up this place.” Both parties can help the other by engaging with a new art fair in Dubai. 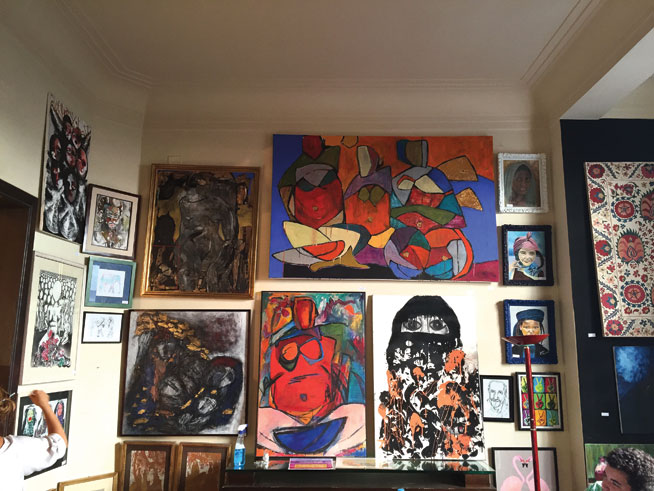 Part With Your Art is a five-day event in which regular folk can buy or sell pieces of art at prices to suit all budgets. If you’re a seller you must submit the details of your piece (size, price, frame) and describe what type of art it is (oil, watercolour, photograph, acrylic) by April 11. If you’re a buyer simply go to the fair at Iris in The Oberoi Hotel this month and see what grabs you.

Art
Culture
News
Things to do
EDITOR’S PICKS
Here's the full list of UAE public holidays in 2023
READ MORE
23 incredible things to look forward to in the UAE in 2023
READ MORE
Hidden gems: 10 UAE desert pop-ups to discover this winter
READ MORE
Where to travel in 2023: 10 new flight routes from the UAE
READ MORE
MOST POPULAR
Dubai tourism increases by a massive 97 per cent
16 incredible mega projects coming to Abu Dhabi soon
The epic Asian Le Mans Series returns to Dubai Autodrome this month
Snapped: Celebrities spotted in the UAE this week
With its unique decor, Dubai's La Nina restaurant evokes tales of distant travels
YOU SHOULD CHECK OUT
Our website uses cookies and other similar technologies to improve our site and your online experience. By continuing to use our website you consent to cookies being used. Read our privacy policy here.