Everything you need to know about The Wailers

What’s On previews The Wailers in Dubai at Irish Village. Find out about the concert in Dubai, including ticket information and fun facts.

Heading to see The Wailers at The Irish Village, for their special one-off performance of their iconic album ‘Legend’? Impress your mates with our top ten facts and figures about the group, and the legendary Bob Marley, then sit back, relax and enjoy the reggae act playing the record in its entirety on the outdoor stage.

– The Wailers have notched up in excess of 250 million album sales worldwide, releasing four live and seven studio records, and have performed to an estimated 24 million people.

– A total of 20 musicians have played under The Wailers banner since the group’s birth in 1963. They’ve shared a stage with Sting, the Fugees, Stevie Wonder and Carlos Santana. 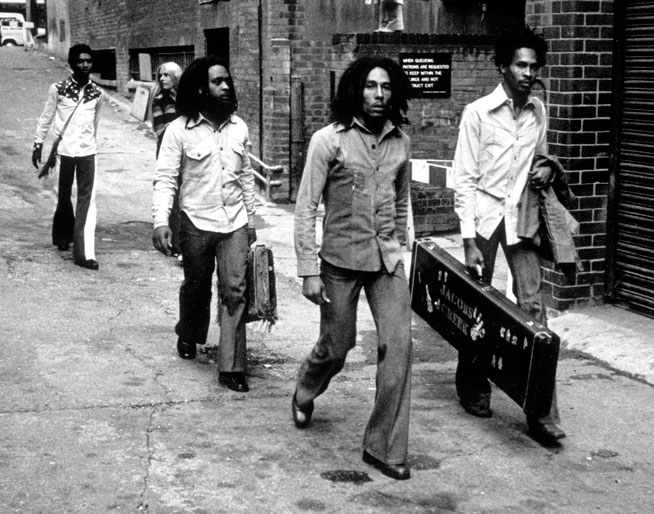 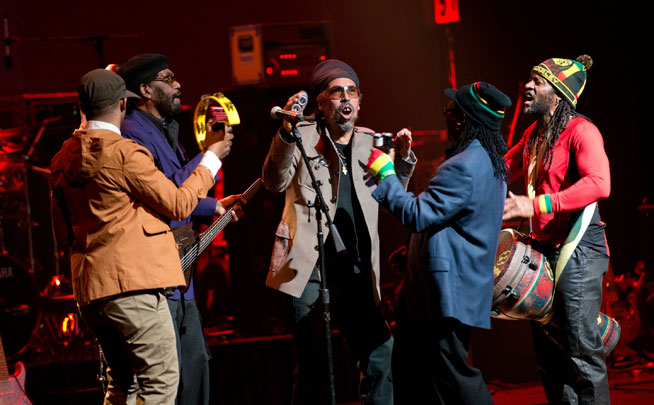 – Known as The Teenagers, The Wailing Rudeboys, The Wailing Wailers and finally The Wailers, the original line-up disbanded in 1974 due to Peter Tosh and Bunny Wailer’s refusal to tour.

– The group received an advance of approximately Dhs22,000 to record their first album with Island records. At the time, label boss Chris Blackwell said, “I was dealing with rock music, which was really rebel music. You needed someone who could be that image. When Bob walked in he really was that image.” 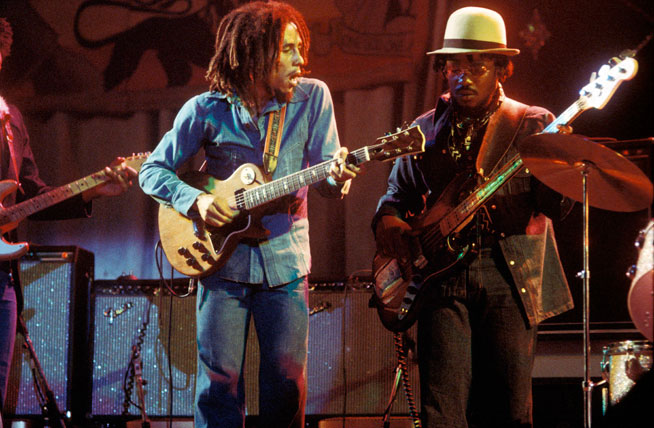 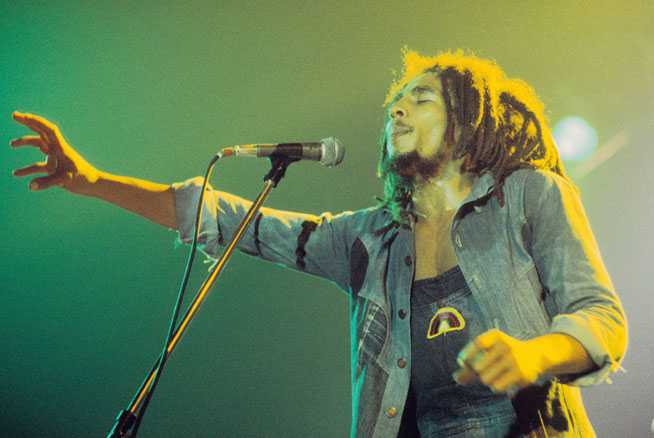 – In 1973, the group signed a deal to open 17 shows for Sly And The Family Stone. They were sacked after just four shows for proving more popular with audiences than the headline act.

– In 1976, two days before a gig at a peace rally in Jamaica, Bob Marley was shot by an unknown man. He still performed, saying, “The people who are trying to make this world worse aren’t taking a day off. How can I?”

– In 1977, doctors found a malignant melanoma under Marley’s toenail. He refused to allow them to amputate, citing his religious beliefs, and carried on touring and recording. He eventually succumbed to the disease in 1981. His final words to son Ziggy were, “Money can’t buy life.”

– Aside from music, Marley’s great love was football. He once told a journalist: “If you want to get to know me, you will have to play football against me and the Wailers.”

TOP FIVE HITS FROM THE ALBUM

No Woman, No Cry

Could You Be Loved