Ambitious private 'floating islands' project gets the go ahead

What’s On has details of The World’s floating islands in Dubai. The ‘Oqyana World First’ are self-contained with garden, pool and private beach.

Get ready for the latest outrageous Dubai project – Nakheel has approved plans for a series of 33 floating islands to be constructed off the coast of the emirate.

The floating islands will be part of Oqyana World First located on The World Islands, a group of more than 300 man-made islands located just of the Dubai coast.

Each island will be completely self-contained, and boast its own garden, pool and private beach. And if you’re worried about these floating islands, well, floating away, rest assured each one will be tethered by a base designed to last over 100 years, which, developers say, will also act as a support to marine life. 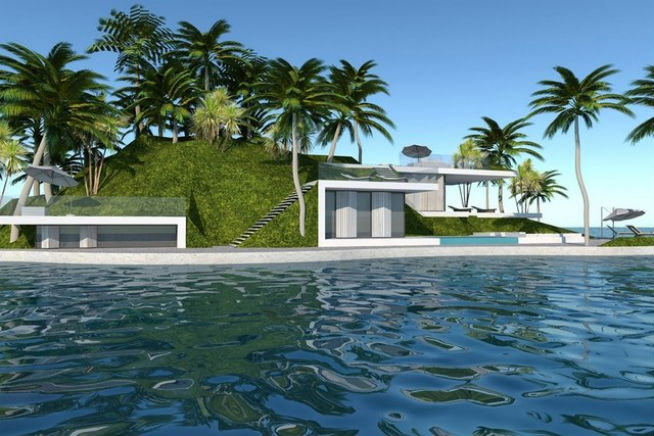 The project is the result of a partnership between Oqyana Real Estate and Dutch Docklands; the latter are also behind similar floating island real estate projects in the Maldives.

According to Paul van de Camp, CEO of Dutch Docklands, the company is the only one in the world creating tailor-made floating private islands, “based on our Dutch heritage of hundreds of years working with the water”.

The announcement comes just weeks after images were released of a similar project: The World’s ‘Floating Seahorses’. Plans are well underway for these floating villas developed by The Kleindienst Group, each of which will have its own set of luxurious features including a master bedroom completed submerged under the sea and a glass-bottomed Jacuzzi.

It’s the latest in a long line of out-of-this-world developments announced in the emirate in recent months. Work has already started on Bluewaters Island, which will become home to the Dubai Eye, the largest Ferris wheel in the world.