Jennifer Aniston to be the face of Emirates

What’s On has details of Jennifer Aniston’s US$5 million deal to become the global face of Emirates Airline.

Get ready to see a lot more of Jennifer Aniston around Dubai… on billboards at the very least.

It’s been reported that she has signed a massive million-dollar deal to be the face of Emirates Airline.

Reports say that the Friends actress has earned herself US$5 million as part of the global advertising campaign, which will include adverts across TV, print and digital.

It might be more than just a coincidence that this announcement comes about six months after the Oscar-winning actress Nicole Kidman was revealed as the face of Etihad Airways’ global brand campaign. 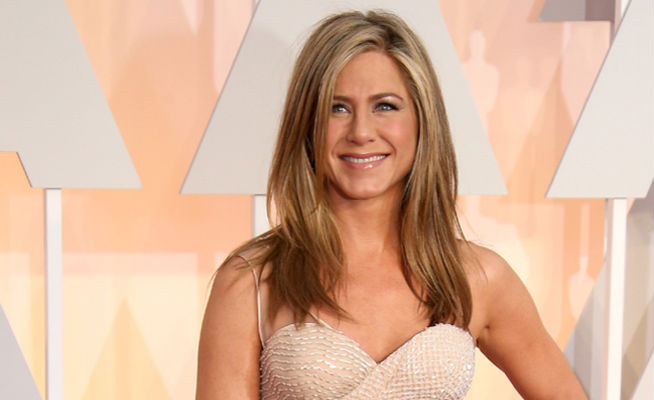 The news of Aniston’s deal with the world’s busiest international carrier comes while she is soaking up some sun on her honeymoon with her new husband and fellow actor Justin Theroux in Bora Bora.

Her ex-husband Brad Pitt is also expected to be making an appearance in the UAE, as rumours have it he will be shooting his new movie in Abu Dhabi from September.

Pitt will be taking the lead in War Machine, a satirical comedy about America’s recent war in Afghanistan.

Culture
News
EDITOR’S PICKS
Ain Dubai will open with fireworks, live music and a drone show
READ MORE
Incredible Aura SkyPool to open in Palm Tower this November
READ MORE
Brit Grand Slam hero Emma Raducanu confirmed for Mubadala Tennis
READ MORE
What’s On Nightlife Awards 2021: Here are the nominees...
READ MORE
MOST POPULAR
O Beach Dubai will no longer be opening on Palm Jumeirah
The most up to date information for entering Abu Dhabi: Oct 2021
First look: Instagram breaking 2D cafe, Forever Rose opens in Yas Mall
Emirates warns passengers to arrive early to DXB airport this weekend
Pics of the week: Your best photos of the UAE
YOU SHOULD CHECK OUT
Our website uses cookies and other similar technologies to improve our site and your online experience. By continuing to use our website you consent to cookies being used. Read our privacy policy here.