Abracadabra! Meet The Illusionists coming to the UAE

Get ready to be transported to the glory days of tricks and wizardry as The Illusionists return to the UAE this November.

More…
– Party In The Park returns

After a sell-out success in the UAE last year, The Illusionists return with a new cast and new tricks, and all-new wow factor. Eight highly-skilled performers, each with their own specific area of expertise, will have audiences scratching their heads and gasping, “How did they do that?”

The stage troupe brought their show to the Dubai World Trade Centre last September in a sold out two-week spell. Acts such as The Deceptionist, The Warrior, The Unusualist and The Master Magician performed feats of Russian roulette, levitation, mind-reading, disappearances and escapes – with plenty of pyrotechnics to boot.

This time, seven new acts (there’s a duo this year) are on board for the November run: The Alchemist, The Showman, The Escapist, The Clairvoyants, The Charlatan, in a show titled The Illusionists 1903 which promises to transport audiences back to the golden age of magic, a time when conjurers were the true rock stars of the day.

Showcasing the origins of some of the greatest and most dangerous illusions ever built as well as some never-before-seen experiments, get ready for some serious turn of the century grandeur

Here’s your guide to the magical maestros coming to Dubai this autumn. 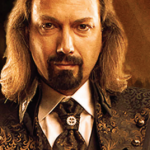 Get ready for: Mega illusions from a character that even director Tim Burton would be proud of 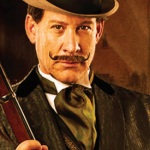 Get ready for: Big vanishing acts and stage illusions 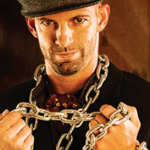 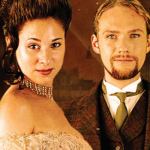 
Get ready for: Mind reading illusions 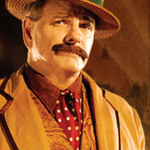 
Get ready for: Giggles, comedy tricks and tomfoolery with plenty of audience participation 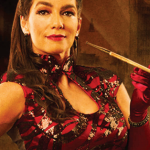 Get ready for: Dance and illusions combined 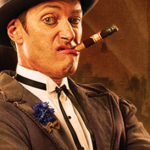 Get ready for: Vaudeville fun with a juggling, slapstick and acrobatics

News
EDITOR’S PICKS
UAE holiday dates announced for Eid Al Adha
READ MORE
Emirates extends suspension of flights from India to UAE again
READ MORE
Coming soon: Everything we know about Ain Dubai so far
READ MORE
Khorfakkan set to open new tourist attraction 580 metres above sea level
READ MORE
MOST POPULAR
A cool new hotel is opening in Jumeirah Village Circle in September
Resident returning to the UAE? Here's the approval form
WizzAir Abu Dhabi will start flying to Italy with fares from Dhs129
Get two-for-one on Friday brunch at this popular Dubai pub
Spend the summer at this awesome new Surf Shack pop-up
YOU SHOULD CHECK OUT
Our website uses cookies and other similar technologies to improve our site and your online experience. By continuing to use our website you consent to cookies being used. Read our privacy policy here.