The hugely successful inaugural party last year saw more than 7,000 of the coolest cats in the city soak up an all-day line up of, ground-breaking music, food, dancing and more at Dubai Media City.

Well the good news is the Vans Party In The Park is back and it’s better than ever before with an all-star lineup and loads of activities.

STEREOPHONICS
Dubai Media City Amphitheatre will reverberate to the growling guitars (and vocals) of Stereophonics as they headline Vans Party In The Park festival on November 13. 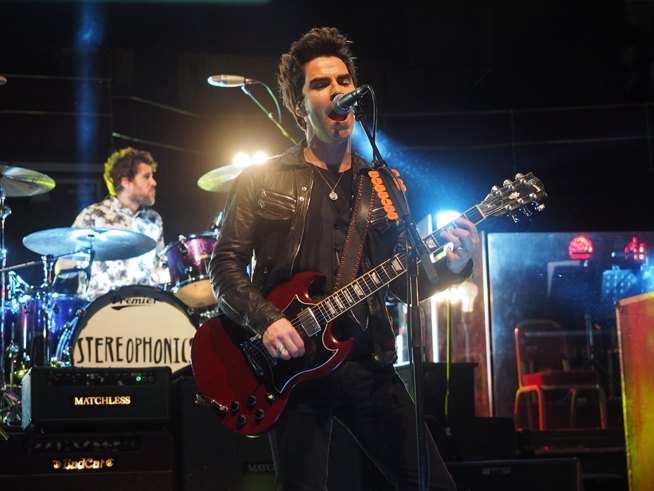 Fronted by the gravel-throated Kelly Jones, the Welsh rock icons have been drawing huge crowds for almost 20 years and for good reason. They have sold more than 20 million records and have had five number one albums in a row. The boys have also just released their ninth studio album Keep The Village Alive, which was written by the frontman and comes hot on the heels of their 2013 acclaimed, platinum-seller Graffiti On The Train.

But how have the lads from the Valleys kept strong when so many other indie bands from the nineties bit the dust? – (Oasis, we’re looking at you). Richard Jones, the Stereophonics bassist said in a recent interview that the secret to the band’s success was no more complicated than friendship.

Back in the ring for another hit!

The band had huge hits throughout the late 1990s and noughties and are responsible for anthems like Just Looking, Dakota, Bartender and Have A Nice Day – which is exactly what you’ll have if you come along to Vans Party In The Park. 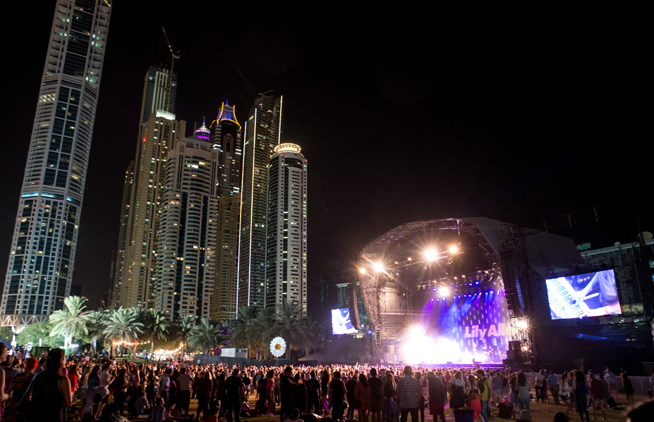 Our pals at Hype magazine, the UAE’s authority on club culture, are putting on their own shindig at Vans Party In The Park, and if last year’s musical smorgasbord is anything to go by, you can be sure this will be one stage you won’t want to miss. Keep an eye out for line-up announcements on Hype’s facebook page. 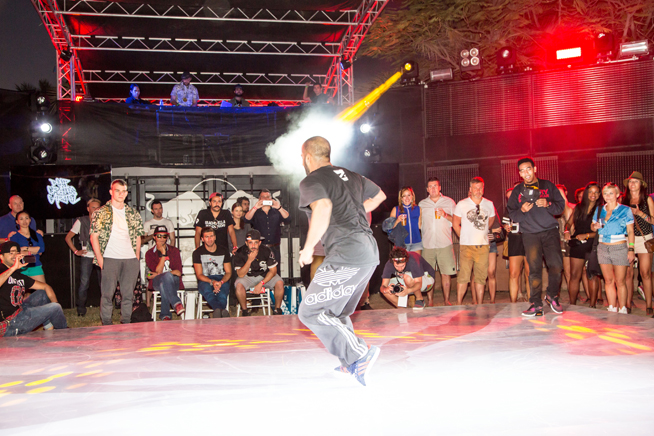 Just around the corner will be the Hype Village, a mini festival of street culture. There will be teams of parkour enthusiasts doing tricks, a bevvy of breakdancers battling it out and a fashion avenue featuring cool threads. 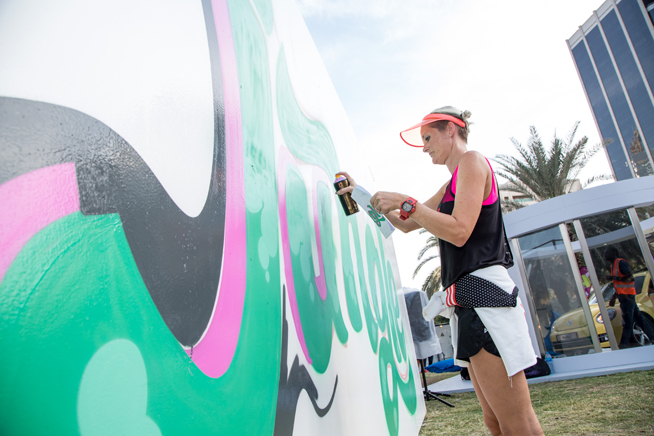 PICNIC VILLAGE
If you like the sound of a British summer day out with beanbags, bunting and barbecues, then you’d best make your way to the Good Garden within Vans Party In The Park. 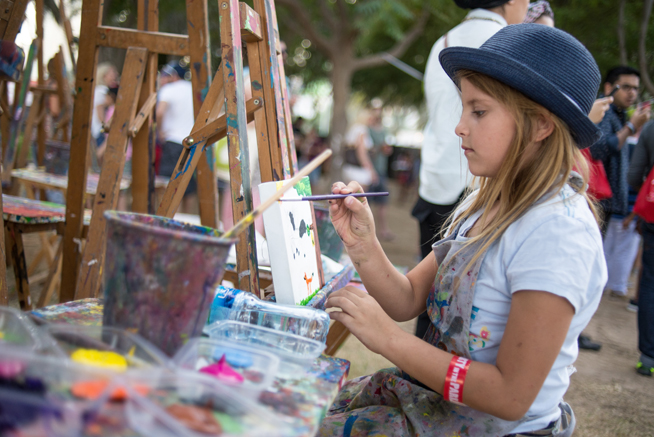 Powered by the lovely folk at lifestyle magazine Good, you can bet your bottom dirham that this will be filled with live acoustic tunes – courtesy of UAE-based music initiative Freshly Ground Sounds – and there will also be local artisans and gourmet goods. 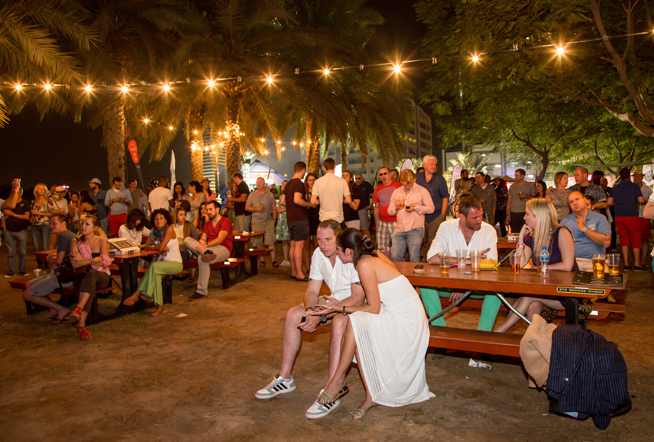 EPIC BRUNCH PACKAGE
If you can think of a better way to spend an afternoon than tucking into an alfresco brunch while sitting right in the centre of all the action, with a perfect view of the What’s On Main Stage, than we want to know about it.

That’s right, you can get an unlimited barbecue brunch from 2pm to 5pm, plus entry to the festival for just Dhs650 or Dhs995 (VIP). 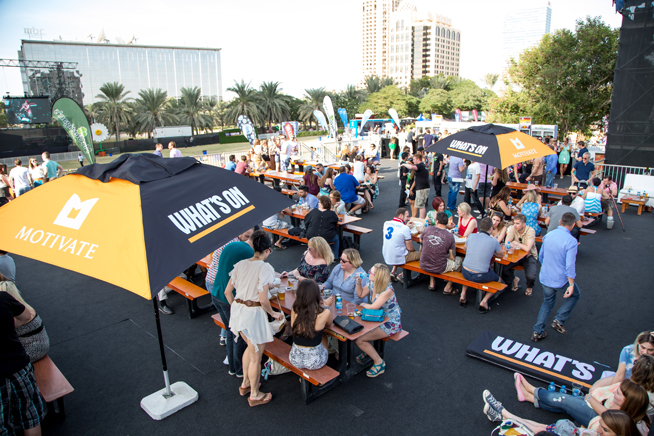 FOODIE FRENZY
If you prefer food over flowered headbands at festivals, don’t worry as we’ve already lined up a gastronomic feast for you to tuck into, and the list keeps on growing! For now, we know there’ll be delicious burgers from Shake Shack and Burger Fuel, finger-licking food at the Claw BBQ shack, and delicious cups of frozen yogurt from Pinkberry. We’ve also got Arabic food from Shami Gourmet, wholesome treats from Sophie’s and Indian dishes from House Of Curry. 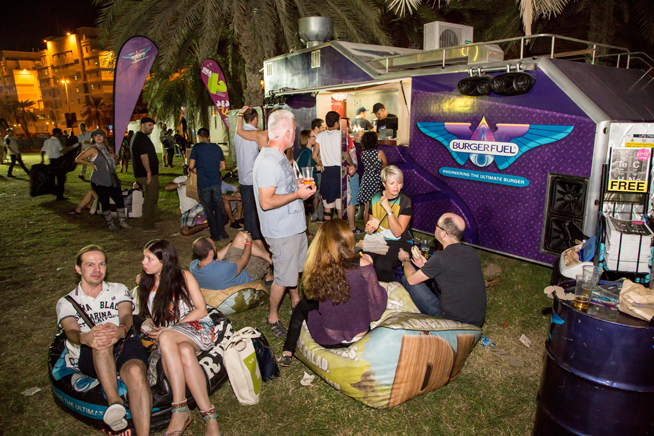 News
Nightlife
Things to do
EDITOR’S PICKS
Here's the full list of UAE public holidays in 2023
READ MORE
23 incredible things to look forward to in the UAE in 2023
READ MORE
Hidden gems: 10 UAE desert pop-ups to discover this winter
READ MORE
Where to travel in 2023: 10 new flight routes from the UAE
READ MORE
MOST POPULAR
You can now float across the Ras Al Khaimah desert in a hot air balloon
12 awesome things to do in Dubai this weekend: Feb 3 to 5
La Cantine is a chic address home to two stylish weekend brunches
4 reasons Kyma is the perfect spot for your next pool day
Inside Jaleo: Chef José Andrés opens his signature restaurant at Atlantis The Royal
YOU SHOULD CHECK OUT
Our website uses cookies and other similar technologies to improve our site and your online experience. By continuing to use our website you consent to cookies being used. Read our privacy policy here.